It’s Just Wings features 11 sauces, such as truffle hot sauce and ponzu sauce. And every order comes with curly fries at no additional cost.

The new brand can already run out of 1,000 kitchens.

Brinker International now has three restaurants in its portfolio, and it didn’t take any additional real estate to get there.

The company Friday unveiled “It’s Just Wings,” a virtual, delivery-only brand Brinker said will be separate and distinct from Chili’s and Maggiano’s. But the concept can only be ordered through DoorDash’s app or website.

“For us, virtual brands are about using our scale, knowledge and experience building lasting brands and the access delivery provides in order to connect with guests in a new way,” Brinker said in a statement to FSR.

It’s Just Wings features 11 sauces, such as truffle hot sauce and ponzu sauce. Additionally, curly fries are included in every order at no additional cost. Fried Oreos is a dessert option as well.

Brinker said wings “were the perfect choice for leveraging our existing kitchens, and operational and culinary expertise.” 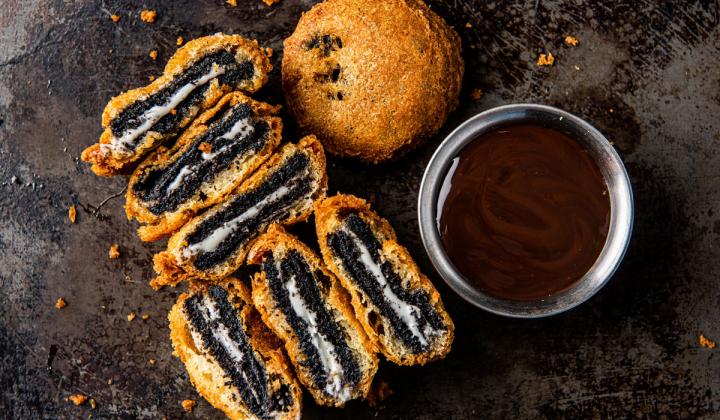 Fried Oreos are a dessert option at the brand. 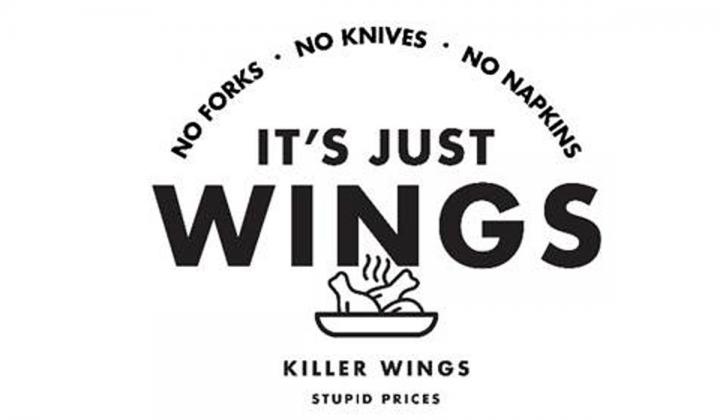 The company has tested the new brand since November 2019, working on cooking methods, sauces, and partnering with DoorDash to scale. It officially went live on June 23. Chili's rolled out delivery nationwide through DoorDash in June 2019.

“It’s Just Wings is a virtual, delivery-only Brinker brand created to meet the guest’s need for value and convenience,” CEO Wyman Roberts said in a statement. “Between our exclusive partnership with DoorDash, more than 1,000 company-owned kitchens across the country and 45 years of operational expertise, we had the secret recipe to leverage our scale to provide quality food at a value straight to the guest’s door.”

“Brinker International has been fiercely committed to building and perfecting a true omni channel offering for their customers across delivery, take out and dine-in, and we’re proud to be their exclusive delivery partner,” added Christopher Payne, chief operating officer at DoorDash. “With this new delivery-only brand we’re excited to take our partnership to new heights in order to continue serving guests in meaningful ways.”

Brinker has weathered the COVID-19 pandemic better than some in its category. As of June 8, 873 of the 1,060 company-run Chili’s in the U.S. featured open dining rooms. At those units, same-store sales were down 11 percent during the week ending June 3. Restaurants reported limited cannibalization by retaining more than 70 percent of the off-premises sales they were seeing when dining rooms began to reopen in the final week of April, the company added.

Chili’s has been aggressive with reopenings since the option surfaced. During the week ending April 29, more than 300 units reopened. That figure doubled by mid-May.

Brinker said during its Q3 review in June that comp sales, on average, were running 20 points higher than casual-dining competitors.