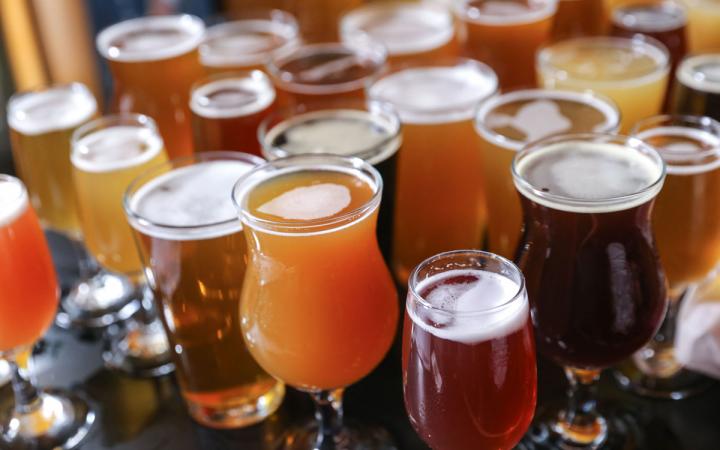 Many restaurants and diners stay within their comfort zones when pairing food with beer and fall back on the tried and true—pizza and pilsner, stout and stew, or a weissbier with a salad. But both brews and foods have their own respective flavor and aroma complexities that demand not to be boxed in by conventional wisdom. Here are a few beer-and-food pairings that are off the beaten path. 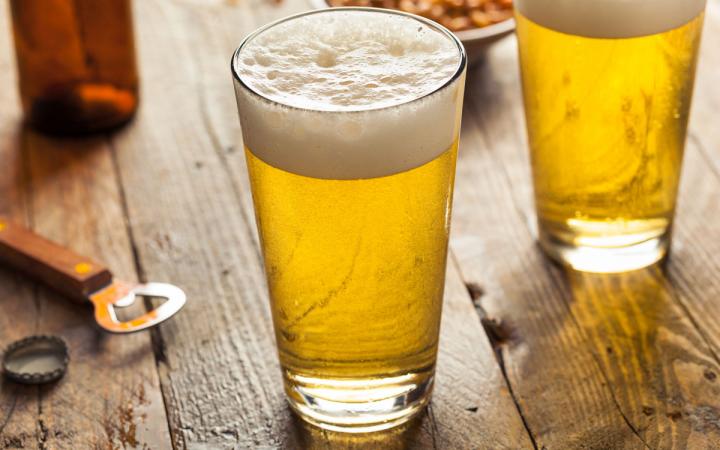 Pasta, especially something as seemingly ubiquitous as penne, spaghetti, or rigatoni with tomato sauce, should be low-hanging fruit for beer pairings in restaurants, but it’s not nearly as simple as one might think. For one, diners have become accustomed to matching wine with the dish—partly because of wine’s acidity, but largely because Italian-inspired fare tends to go with a beverage traditionally thought of as Italian. But beer stands up to pasta accompaniments, too.

“I love the challenge of thinking of what has a chance against a classic pairing like spaghetti and wine,” says Em Sauter, advanced cicerone and cartoonist/author of Beer is for Everyone!: Of Drinking Age, an informative brew-themed book in comic strip form. “I think Vienna lager [would be a good pairing], because that’s not going to bully the food. It’s a very friendly beer, like a shaggy-dog-kind-of beer.” 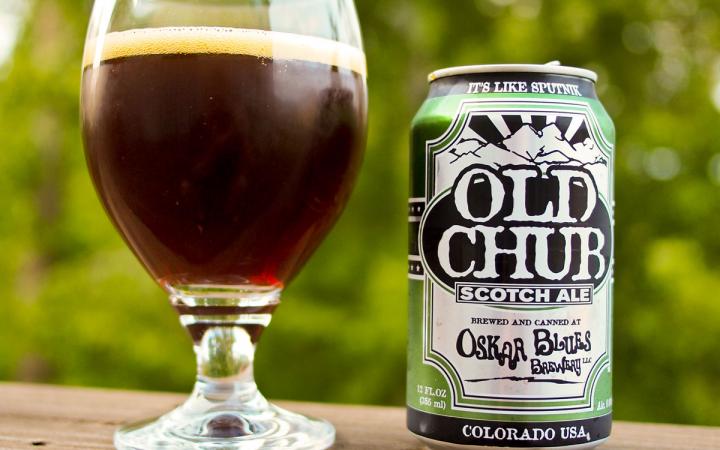 Scotch ales go with the grain
There’s often a bit more grainy sweetness in a classic Scotch wee-heavy-style ale, known for its copper hue, full body, and pronounced caramel character. A conventional pairing might be traditional Southern barbecue, particularly ribs with a mildly sweet sauce. But that’s not the first thing that comes to mind for Carton. “I feel like [a Scotch ale] wants something with some grain character,” he says. “I’d put a wee heavy with anything served with dirty rice.”
4 of 9
flickr: flickr: N i c o l a 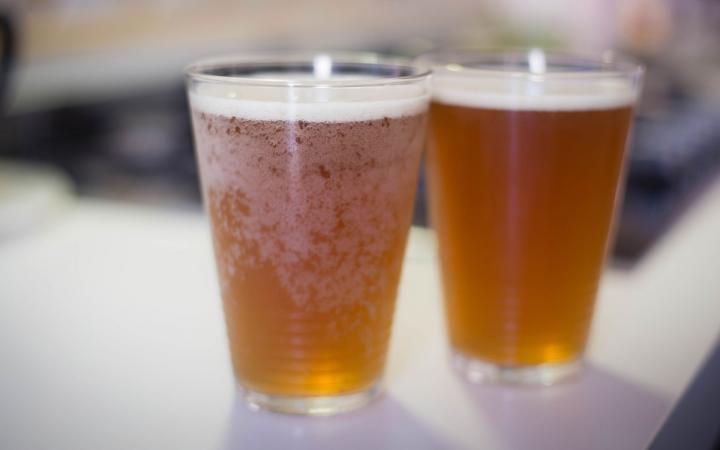 There’s been an ongoing debate within the beer community about what to pair with spicy dishes, including various types of chili-pepper-enhanced Asian cuisine as well as Mexican classics. Sauter is a fan of matching fiery fare with a Belgian-style witbier. “The raw wheat aspect makes it a very easy-drinking beer with something like Asian or Mexican when there’s a kick,” she says. “You want something to fall back on that’s not going to overwhelm—the food’s going to overwhelm enough—and for that, witbier is really nice.” There’s also a coriander element in a wit that harmonizes well with some of the notes in, for instance, Thai cooking. 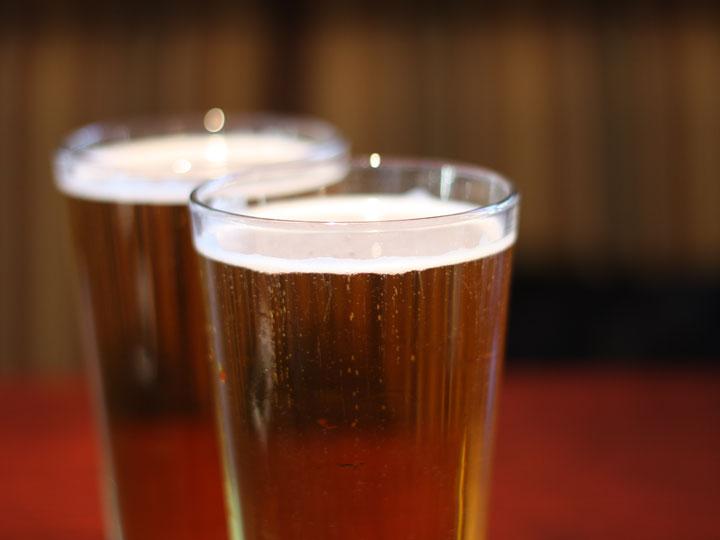 Although many argue that, because certain hop varietals exhibit spicy characteristics, IPAs would be a natural for hot-peppery fare, Carton is not a fan of that notion. “One that bothers me is this horrible trope that India Pale Ale goes with spicy food because Indian food is spicy,” he says. “That is like every single cultural appropriation in the world jammed into one food pairing. The last thing you want with bitter is spicy. You want something clean and crisp like a lager, or something sweet and compensatory like a doppelbock.”

IPA, however, does have its place at the table and can be quite versatile with a number of non-spicy dishes—even some otherwise hard-to-pair vegetables. “Asparagus is that notoriously difficult pairing food for any beverage,” says Eli Gay, owner of the New Orleans brew-centric Cajun/Creole restaurant Freret Beer Room.

His solution is a session IPA, namely All Day IPA from Grand Rapids, Michigan–based Founders Brewing Co. The fresh hop bitterness of the All Day IPA pairs well against a dish of grilled asparagus with mustard beurre blanc, Gay says. 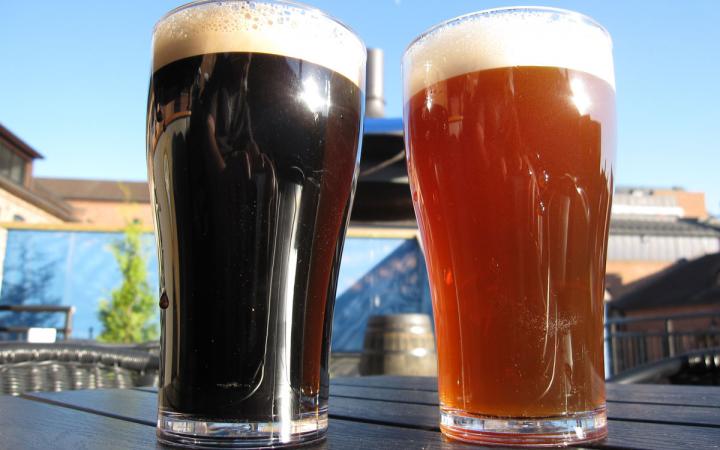 Believe it or not, ideal IPA pairings aren’t limited to just dinner. The juicy, creamy, and cloudy New England-Style IPA that’s all the rage among beer geeks these days could be the first beer of the day that you serve. “It mimics a breakfast drink and it’s got some fruitiness to it, so it’s great with an omelet or two eggs over easy with bacon and home fries,” Sauter says.

The same applies to a coffee stout, which often is relegated to dessert. But it’s a good alternative to a cup of joe, especially if it’s for weekend brunch. 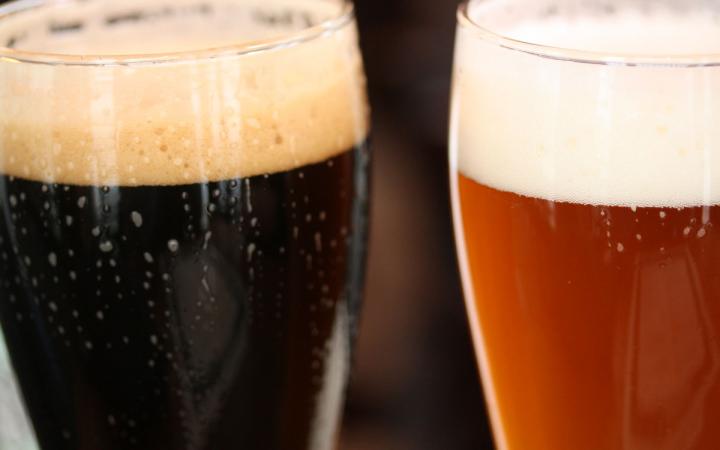 Speaking of dark and roasty, Baltic porter is another style that doesn’t have to be saved for the end of the meal (though it’s a great match for the burnt edges and vanilla of crème brulee). This is the one consumers will want to reach for when they order some traditional Moroccan fare—“something with couscous, grains, and a bit of Moroccan spice to it,” Carton says. “The burnt sugars of the Baltic porter pull the edges out of the food.”

As for a traditional English-style porter, a number of cuisines come to mind—British pub fare is the original default—but rarely has New Orleans–style cooking been among them. But Gay is looking to change that, noting that the brew plays quite well with gumbo, specifically one with a dark roux. “You want a 5 or 6 percent (ABV) porter, not too chocolatey, with a little bit of roastiness,” Gay says. 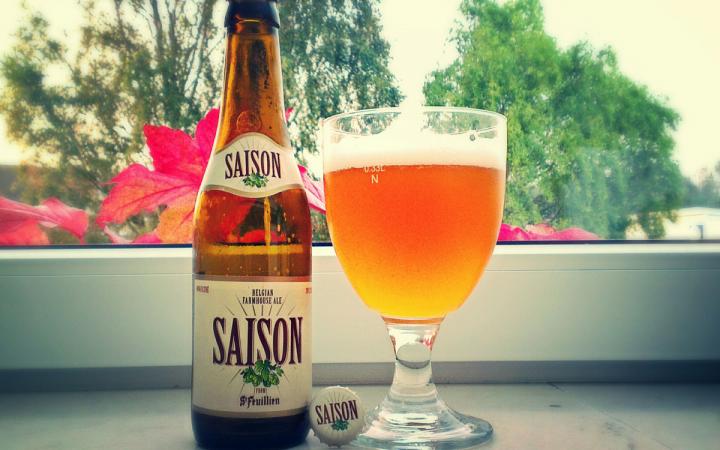 Saison and seafood
Another great choice for gumbo with a significant seafood component is a bold, earthy saison. The beer works especially well with the brinier elements of oysters, for instance. Gay recommends something along the lines of Stillwater Cellar Door saison with one of his city’s most iconic dishes.
9 of 9
flickr: jessefriedman 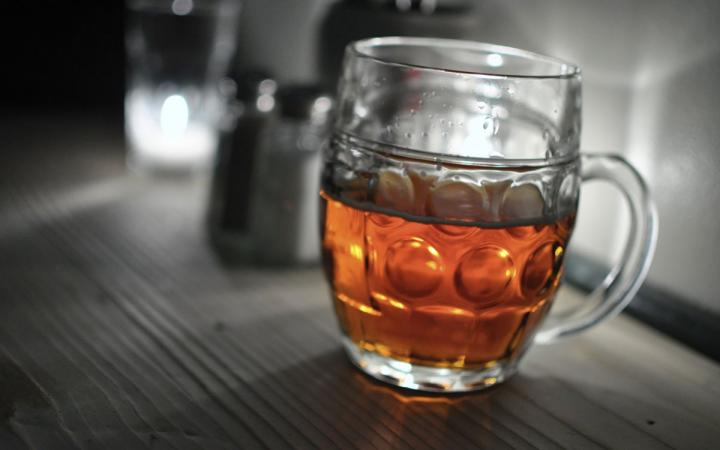 Carton’s rule of thumb is, if the plate typically benefits from a few sprigs of mint, it likely will welcome the mintiness of a maibock. That means just about anything dressed with lemon, from a citrus-dressed river fish to a Greek salad.

Yogurt-based sauces and marinades also are a natural for maibocks. Think Indian raita, for instance. “Anything yogurt-dressed or yogurt marinated will pull some of the mintiness out of the beer, and the dryness of the maibock will contrast with the sour fattiness of yogurt,” he says.