Demand for this classic menu staple is on the rise.

“Pasta is one of Americans’ most-loved foods,” says Barilla Foodservice chef Yury Krasilovsky. “Noodles are a comfort food the world over and tend to become a favorite for people at very young ages.”

Today, 85 percent of consumers report loving or liking pasta, and demand has been rising steadily in recent years, according to 2017 data from the Nielsen Company. America is the world’s largest market for pasta, and consumption per person in this country is second only to the food’s homeland, Italy. Including pasta options on menus is a excellent way for restaurants to capitalize on this affinity, catering to customer expectations and increasing profitability.

The key is keeping it fresh and relevant, as pasta is hardly novel to American diners. Here are some pasta shapes and dishes to watch from research firm Datassential about what’s trending in the world of pasta. 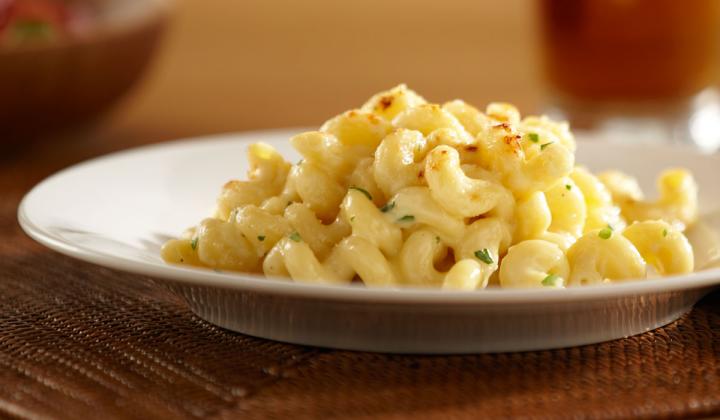 One of the fastest growing pasta noodles on menus, cavatappi is a tube-like pasta shaped like a spiral. its name derives from the shape, which is translated to corkscrew in English. It’s frequently used in mac & cheese dishes (mac & cheese is up 18 percent on us menus over the past four years).

This traditional roman dish translates directly to “cheese and pepper.” cacio e pepe typically calls for a simple ingredient list—pasta, cheese, and black pepper according to Datassential’s on the Menu, “it’s essential that each part of the dish is done perfectly to build the overall dish that, in turn, is much more than a simple sum of its parts.” the dish is up 167 percent on menus over the past four years. 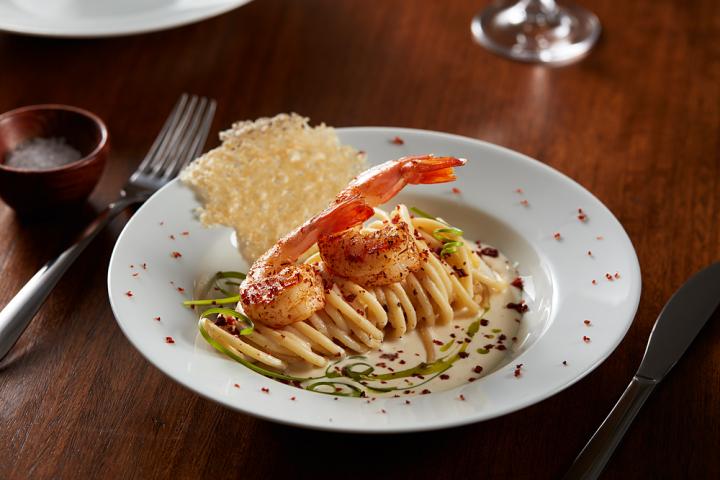 A spaghetti-like Italian pasta that is thick, slightly chewy, and hollow. With its thicker texture and unique ability to both be coated in and filled with the sauces it’s prepared in, bucatini is a natural substitute for more well-known noodles like spaghetti and linguine.

A few more key insights from Datassential on pasta