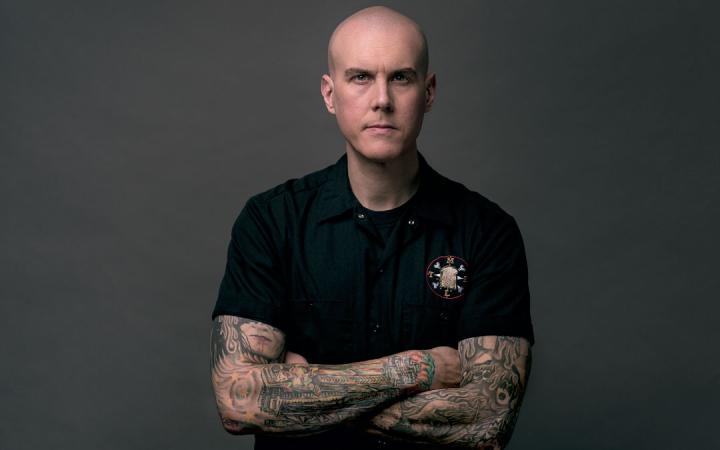 Cleveland is known for plenty of things, like sports misery, lake-effect snow, and polka music. These days, though, residents and visitors alike are getting to know Cleveland for something far better: its booming culinary scene.

Matt Fish has played a role in putting the city on the map. The chef and founder of Melt Bar and Grilled cooked around the city before opening his casual concept, which offers creative grilled-cheese sandwiches, an extensive beer list, and an irreverent vibe in 10 Ohio locations. Here, he shares his go-to Cleveland dining options. 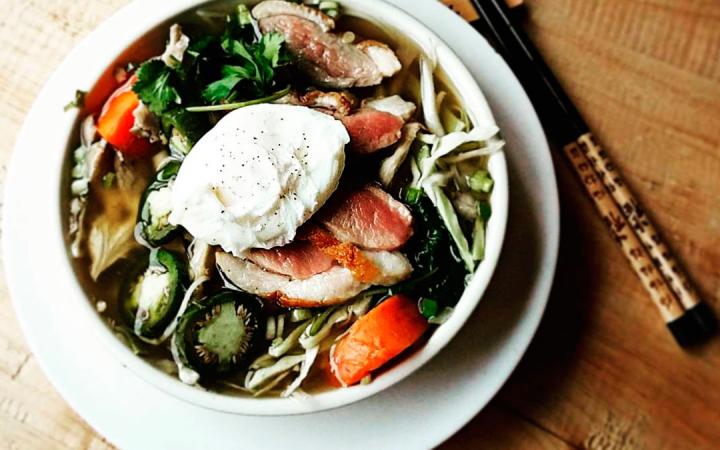 Fat Cats
My wife and I lived across the street from this gem for five years. Ricardo, the owner, and the entire staff are tops and very welcoming. Can’t go wrong with anything on the menu, which changes often. My favorites are two of the appetizers: Kimchi Fried Potatoes and Crispy Brussels Sprouts
3 of 6
John Kurokawa | Instagram 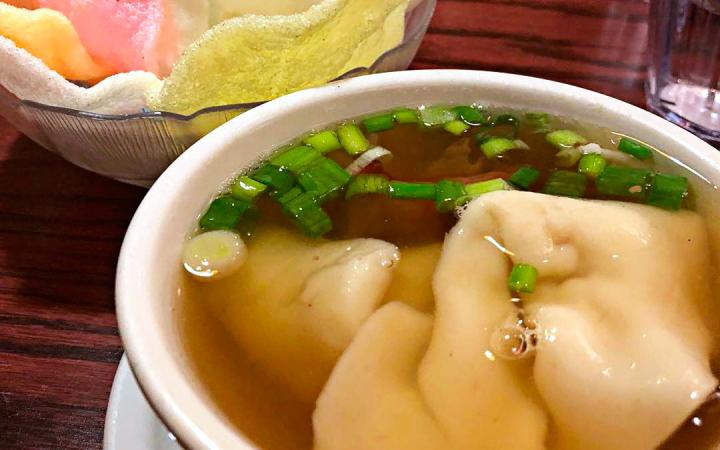 King Wah
I am a big Asian food fan, and King Wah is some of the best in Cleveland. The menu is wide and always prepared with very authentic flavors and ingredients. The bar’s Polynesian drink menu is very popular and equally as dangerous. The Zombie is my go-to on the bar menu. Head there on a Sunday afternoon and sit at the bar. You will become an instant regular, and the longtime bartender Connie will make you feel very welcome and will not let you leave!
4 of 6
Johnny Mango 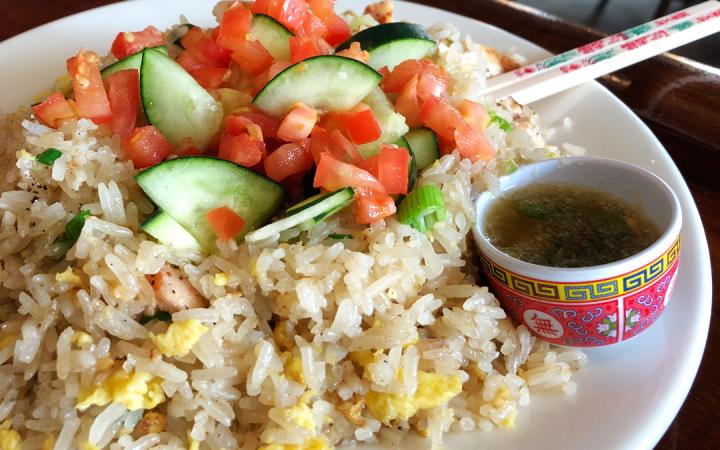 Johnny Mango
I had the opportunity to run the kitchen there for five years before venturing off and opening my own restaurant. The food is always fresh and wholesome, with bold and interesting flavors. Very vegetarian- and vegan-friendly, which appeals to me as a vegetarian (mostly). The margaritas are some of the best in Cleveland.
5 of 6
Momocho 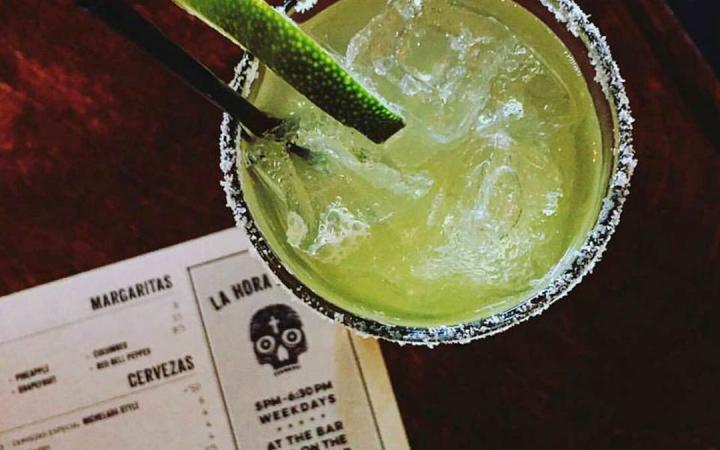 Momocho
Modern Mexican at it’s best, served by one of the best and nicest chefs in Cleveland, Eric Williams. The building and decor are cool, fun, and trendy. The food and bar menus are always fresh, seasonal, and excellently prepared. I gravitate toward the guacamole, tacos, and seasonally flavored margaritas.
6 of 6
Edsel Little | Flickr 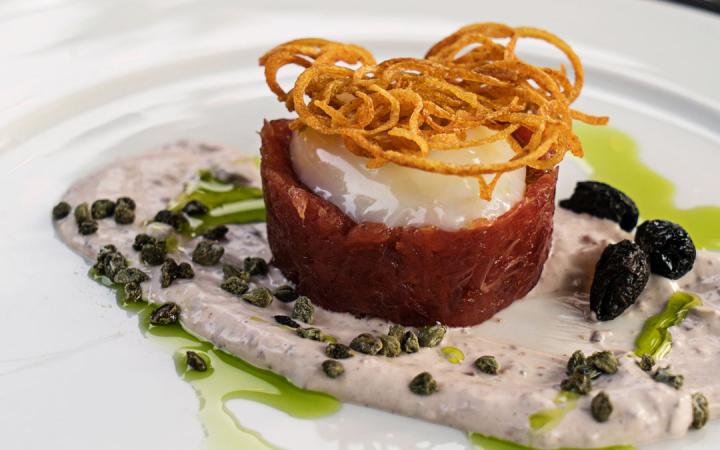 Dante
Simply put: The best restaurant and best chef in Cleveland. The restaurant’s personality comes from chef/owner Dante Boccuzzi and the awesome staff. The experience at Dante is not stuffy or forced like you may expect from a Michelin-starred chef’s restaurant. I suggest the five-course chef tasting menu paired with wine. Or you can’t go wrong with the signature Carbonara.