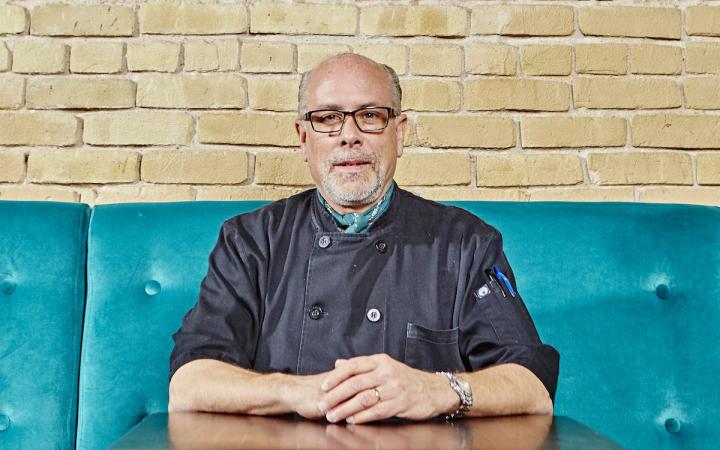 John Lichtenberger
Austin is no stranger to the food scene, but locals know there’s much more to it than barbecue and food trucks. Take Péché for example, a European-style staple in the city’s Warehouse District known as much for its hearty comfort food as it is for its cocktails. Péché translates from French to the word sin. Executive Chef John Lichtenberger is the force behind the sinful menu—think duck fat–mashed potatoes, sweetbreads, and many things covered in Gruyere. Lichtenberger is a New York expat and Le Bernardin alum. He made the move to Texas to work the opening of Trattoria Lisina, curing meats and making fresh pasta and gelato. He joined Péché to bring his years of French cuisine experience into focus.
2 of 6
Pieous Pizza 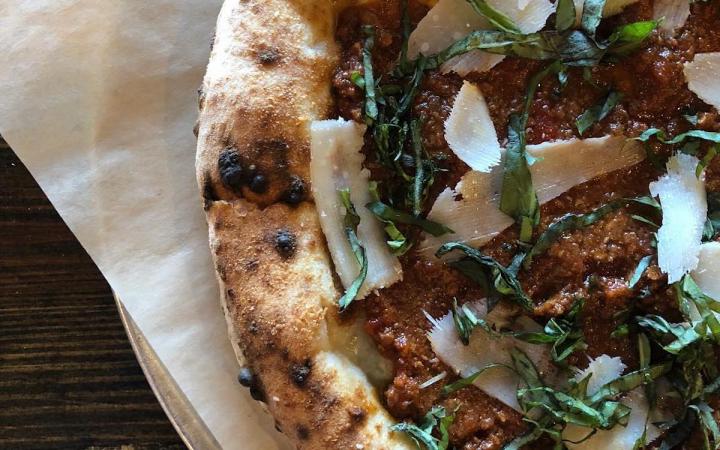 Pieous Pizza
They hand-mix the dough, so I’m hooked. I am partial to the Brussels & Jam Pizza, which has bacon marmalade and Brussels sprouts.
3 of 6
Michelle Hernandez/Sweet Sweet Austin 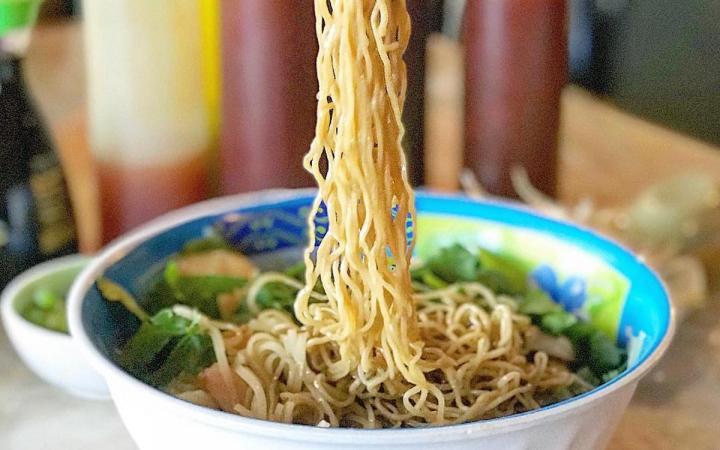 Hao-Hao
This place has both Vietnamese and Chinese food, and it’s all fantastic. I love the pho. Hao-Hao also makes the best Vietnamese coffee. It’s so good that my wife has frequent cravings for it.
4 of 6
Turf'N'Surf Po Boy 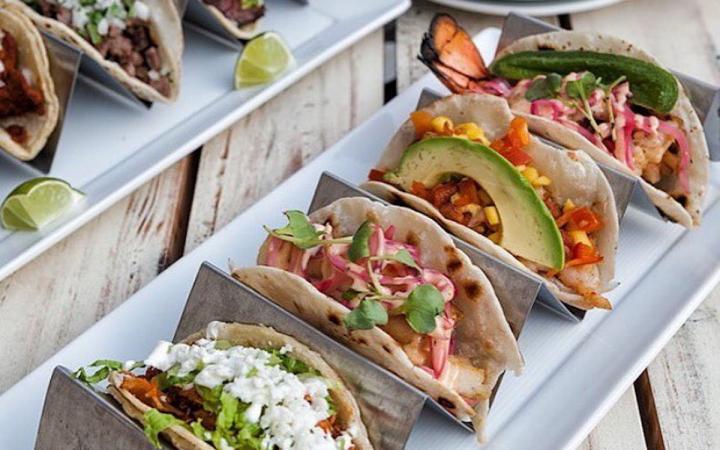 Turf'N'Surf Po Boy
This spot is just around the corner from Péché. When I need a little change of scenery, I run down the back alley and order a blackened redfish or catfish taco.
5 of 6
Noble Sandwich Co. 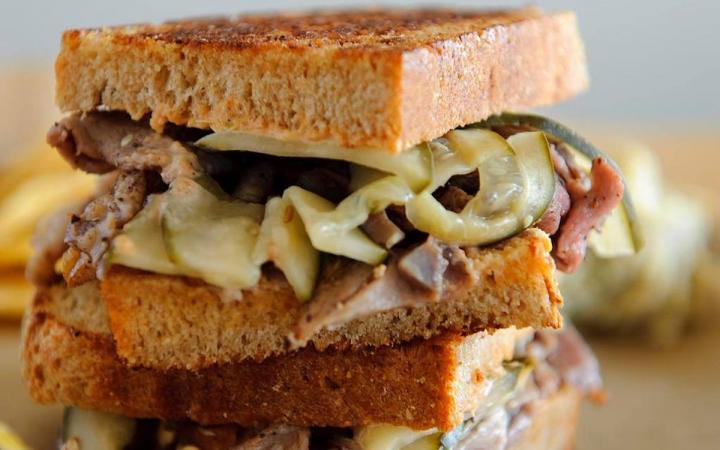 Noble Sandwich Co.
I’m a big fan of the Smoked Duck Pastrami sandwich—everything in it, including the bread, is made in-house.
6 of 6
Enoteca Vespaio 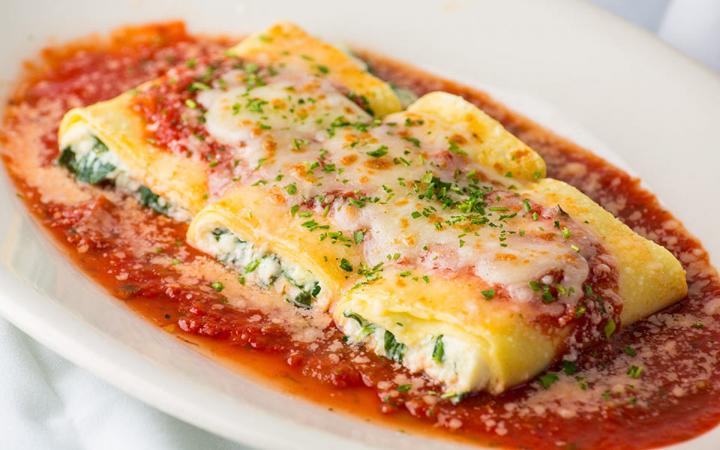 Enoteca Vespaio
I have had amazing grilled sardines here, and the sandwiches and pasta are awesome. We were in for lunch one day, and my wife was excited to see Lyle Lovett come strolling in.