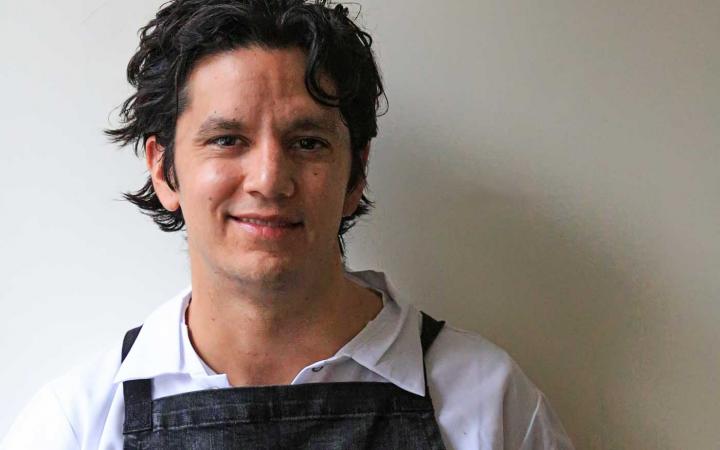 Danny Mena
Danny Mena spent time in the kitchens of Blue Hill and The Modern before opening his traditional Mexican restaurant, Hecho en Dumbo in 2007. He and his team quickly outgrew the space and relocated to lower Manhattan in 2010. Continuing to grow, Mena opened a 40-seat contemporary Mexican café in Brooklyn called La Loncheria in 2017 with co-owner Oscar León Bernal. Based on the traditional luncheonettes of Mexico, the café’s menu houses staples like tortas with marinated porchetta, tacos with grilled ribeye, and stuffed chile relleno.
2 of 6
Mominette 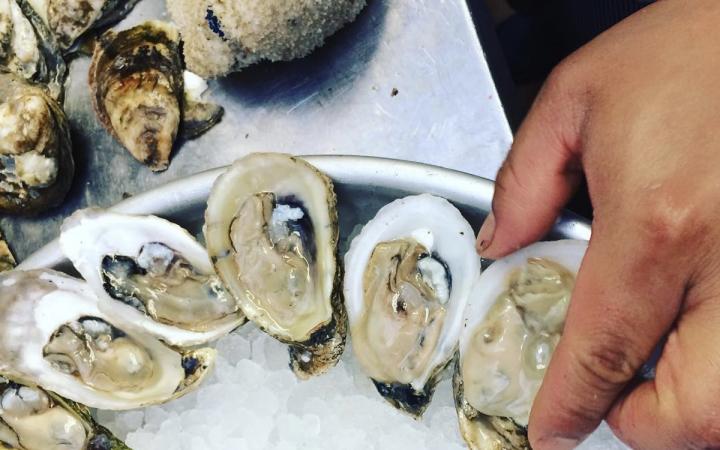 Mominette
I love stopping in for breakfast, or just a glass of wine to wind down and hang out. They have a wonderful oyster selection.
3 of 6
Archie's Bar & Pizza 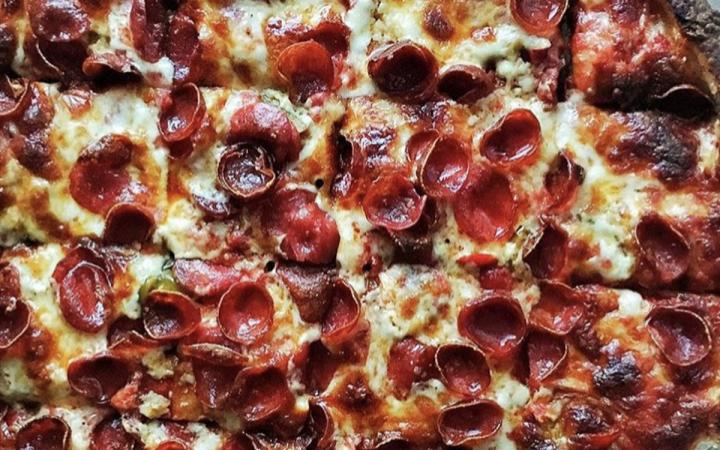 Archie's Bar & Pizza
Archie’s is always so solid. Their pizza and quality of service are consistently good. The cozy, no-frills atmosphere is right up my alley.
4 of 6
983 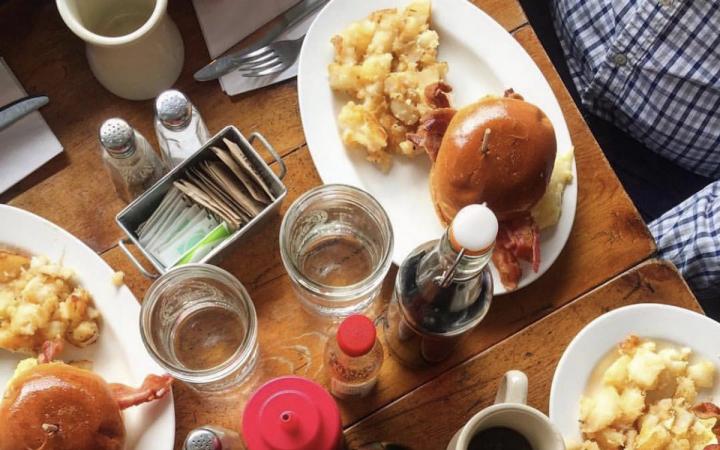 983
983 is an awesome hybrid of diner, bar, and café. They have really good burgers and strong coffee. 983’s Classic Cob is one of my all-time favorites.
5 of 6
Michael Tulipan 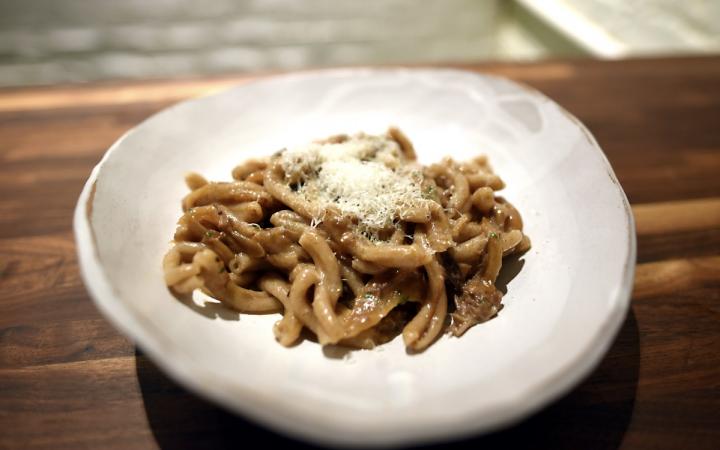 Faro
As far as nice restaurants in Bushwick go, Faro is my top pick. I love to go with my wife—it’s a great date spot. They offer classic, well-made Italian food. Pastas are spot-on!
6 of 6
Sally Roots 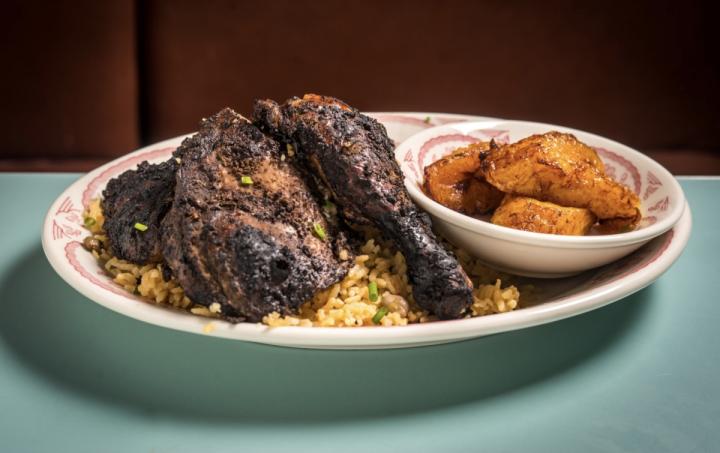 Sally Roots
This is a fun little haunt with awesome rum drinks and a smoked and grilled jerk chicken I keep coming back for. The place just calls to you and is always really hard to leave. I have spent many a late night here.