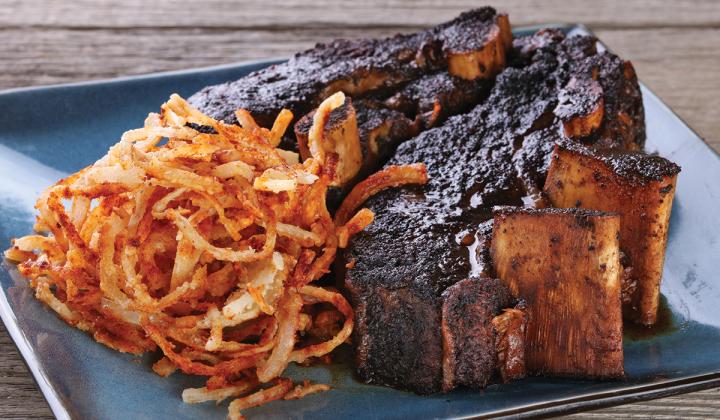 The average diner is no longer willing to shell out top dollar for a huge slab of steak with cream of spinach on the side. Modern chefs are innovating to meet customer demand for something fresh and memorable, says Chef Pete Geoghegan of Sterling Silver Premium Meats.

“Especially younger customers want to experience something new every time they go out,” Geoghegan says. “It’s about making your customers happy, and by taking them to the other side of the world in a steakhouse, you can do just that.”

Here, we look at some ways industry leaders are creating something new within the steakhouse sector. 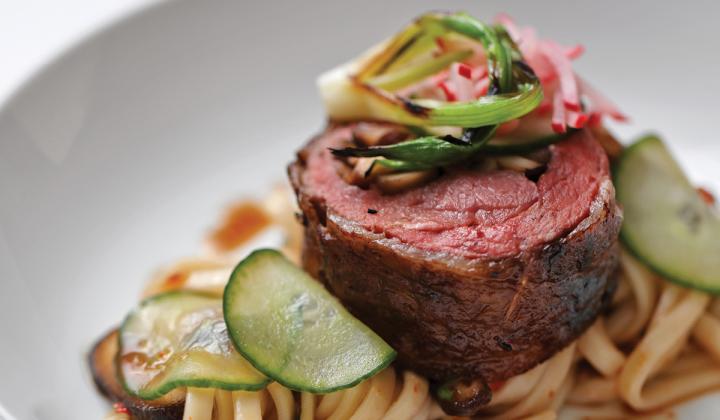 Steakhouse menus have traditionally been dominated by three cuts of meat: ribeye, tenderloin, and strip steak. According to Geoghegan, many alternative cuts have gained momentum, including flat iron, tri-tip sirloin, and different areas of the chuck.

“Because traditional cuts are a bit pricier, you can make more profit on these alt cuts, and they’re still fantastic eating experiences for diners,” Geoghegan says. “You might have to do a little more to put a spin on some of these new, trendier cuts, but you can make them so tender and flavorful, and the customer’s still going to walk away and say, ‘Man, that was killer.’” 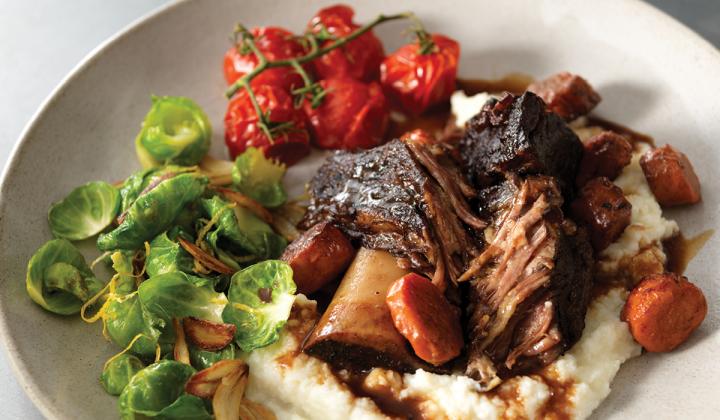 Healthy, diverse side dishes are a great way for steakhouses to draw in a new crowd of diners. Sides also offer chefs a venue for showing off their signature style.

“There’s so much more diversity in the things being eaten now, and there’s also a greater emphasis on healthy eating,” Geoghegan says. “Chefs are really experimenting with side dishes that go along with an indulgent steak offering and making sure there’s a health play.” 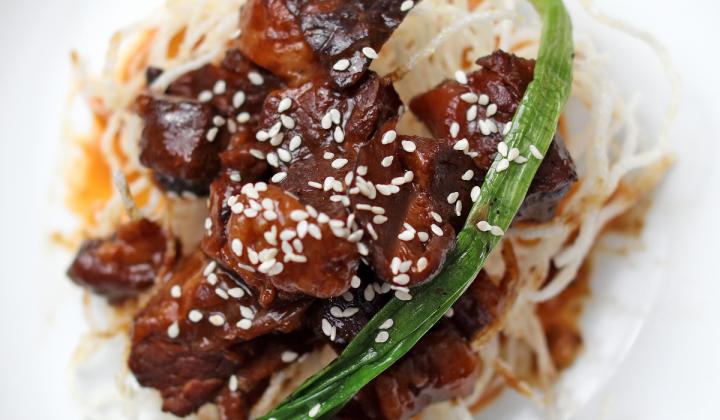 One way for chefs to separate their steakhouse menu is by incorporating fine foods and international flavors. Geoghegan points to a recipe the Sterling Silver Premium Meats team developed under the creative vision of culinary director Stephen Giunta: a short rib braised with Asian flavors, served over sticky rice with small pieces of foie gras.

“What I love about this is the plays on traditional Asian flavors, combined with taking a dish like sticky rice and reimagining it with something as indulgent as foie gras,” Geoghegan says. “It makes it a modern dish that still plays well in a steakhouse setting and can be sold at a premium, and you don’t have to put 20 pounds of food on a plate to accomplish that.” 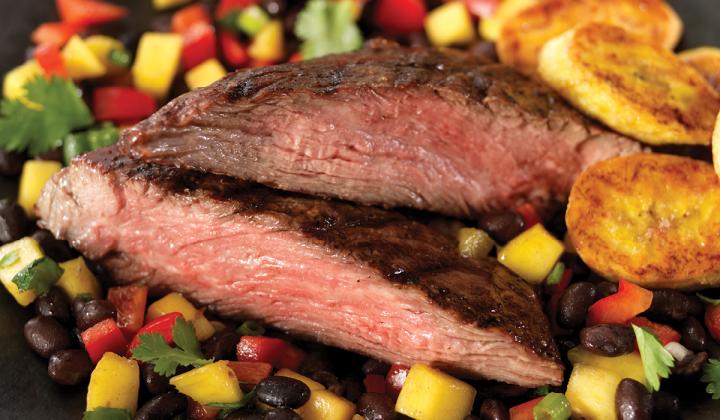 With all of the new trends driving success for steakhouse brands, one thing remains unchanged: It’s important to be starting with a quality product. The right meat partner can help brands deliver a consistent experience for chefs and diners alike.

“No matter how much kitchen technology evolves, the product you start with still makes all the difference,” Geoghegan says. “A meat program like Sterling Silver is scientific and has stood the test of time.”