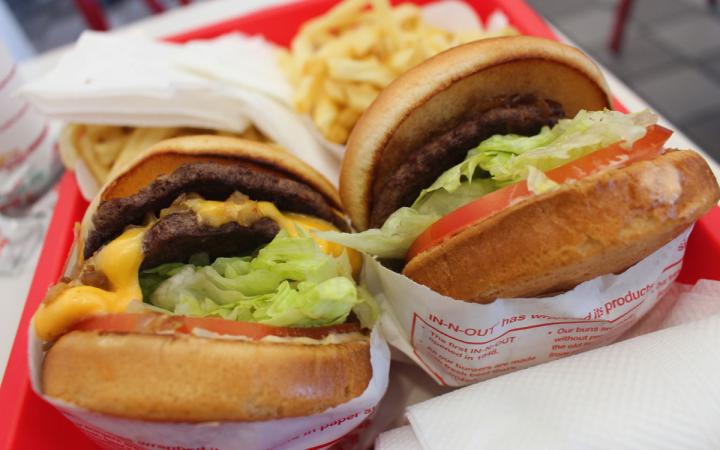 Compared to last week, when Arby’s bought Buffalo Wild Wings, Chipotle CEO Steve Ells stepped down, and the entire world pretty much went off the rails, these past five days were pretty tame. Still, there were plenty of interesting revelations around the industry.

Here were our top stories of the week on foodnewsfeed.com and QSRmagazine.com 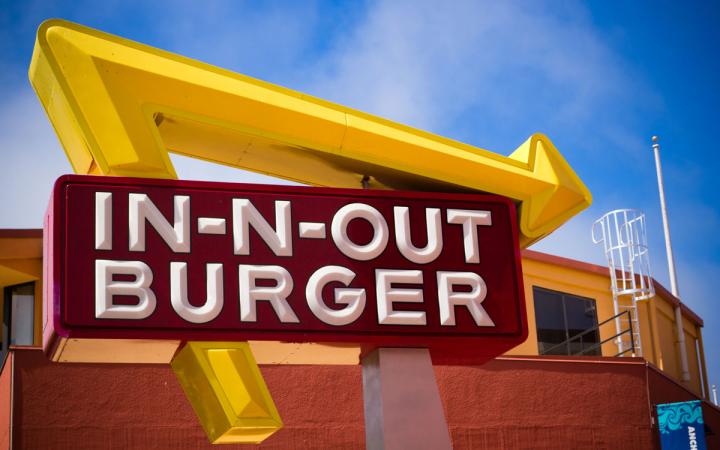 In-N-Out Burger is Headed to Colorado

In-N-Out is a mysterious brand to me. Cult-like is a great descriptor. People love the food, the secret menu, Animal Style is actually a thing. News trickled out that the burger chain was in the early planning stages of an expansion to Colorado. This is a major deal since In-N-Out doesn’t exactly grow every day. Actually, the 320-unit California-based brand headed to Arizona in 2000, Utah in 2008, Texas in 2011, and Oregon in 2015. So it’s pretty infrequent. And moving to Colorado, where it’s building a patty-production facility, could signal further expansion into the Front Range, and beyond perhaps. The facility also likely means the Colorado footprint will be substantial. 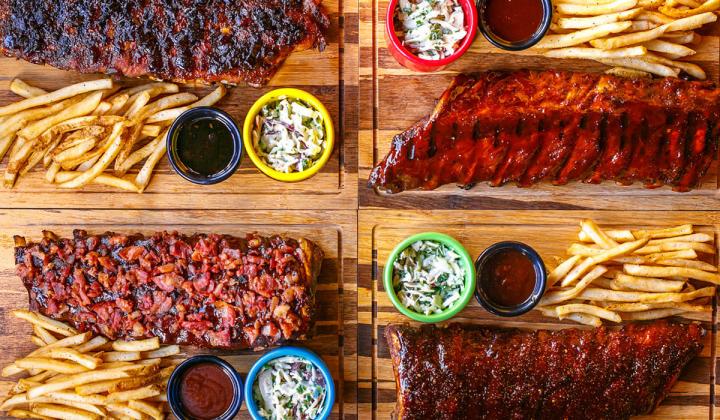 The day TGI Fridays started exchanging food for emojis was a game-changer for me. It seems like ever since the brand has really been a trailblazer for innovation in the casual-dining realm. It was the first national brand to use OpenTable, the first to test liquor delivery. This latest “first” is notable for the dedication it shows to online ordering. Basically, guests who use Alexa to order Fridays will also be able to use Amazon to check out. It really makes ordering a plate of ribs pretty seamless. The guest doesn’t need to get their wallet out or even stand up. All of this proves that Fridays is paying attention and evolving accordingly. How will this play out in time? It should be fun to find out. 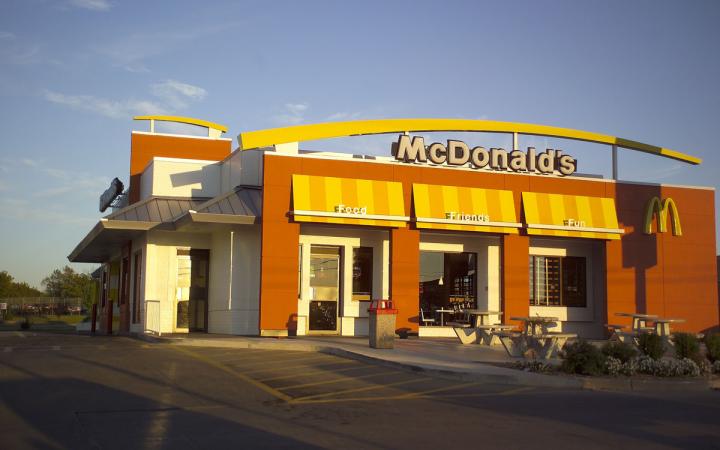 Most reviews of McDonald’s McPick 2 Menu were solid. It turned out to be a great alternative to its Premium Signature Crafted items, which allowed diners of different intentions to flock to the chain (guest counts are on the rise). But McDonald’s recognized just how hot the value wars were about to get in quick service. This new menu is interesting in that it’s tiered. Called the $1 $2 $3 Dollar Menu it will offer some versatility. And unlike the original dollar menu, it shouldn’t crush franchisees. Also swerving from the McPick 2 Menu, it will actually be pretty consistent across the country. Did we mention the Happy Meal has entered the value picture for the first time? 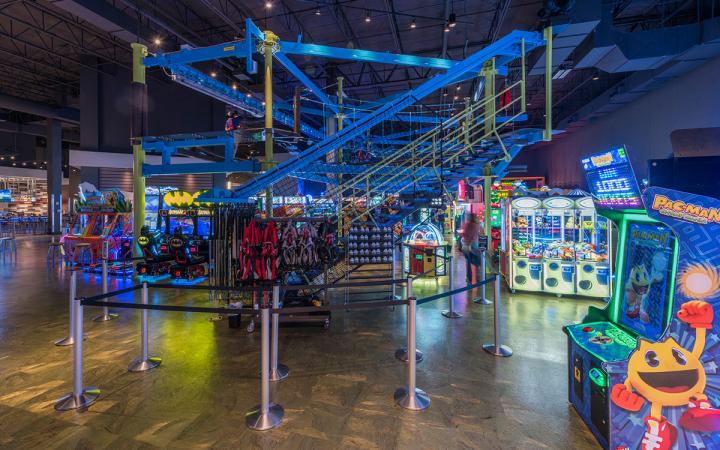 Eatertainment: The Next Frontier of Casual Dining

Remember when Dave & Buster’s was the only game in town? You can credit the chain’s success for the birth of several new entertainment-driven concepts. Among them, leaders like Main Event, Pinstripes, and Punch Bowl Social are paving the way for a fresh sector in foodservice. There’s no secret, either, why these restaurants are growing. Millennials love them. Parents can kick back with a drink and still win the night. It’s experience-based dining at its best. What makes this segment even more exciting is how refined it’s becoming. Picture a bowling alley fused with five-star dining. Skee-Ball with an Old Fashioned. Pac-Man with an IPA. The possibilities are endless. 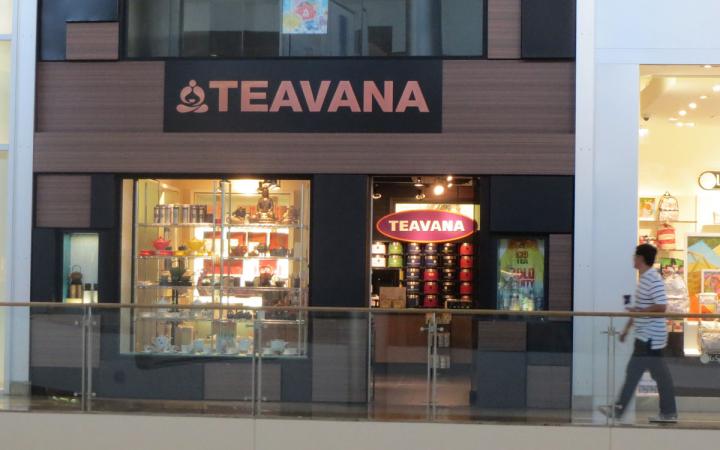 This might the most bizarre story to come across this week. Starbucks said back in the summer that it planned to close all 379 of its Teavana retail locations around the country. The reason was simple: They weren’t doing so hot. And given that Starbucks is a publicly traded giant, the company had to present its financials, with Teavana weighing it down, every quarter. But not so fast, according to a federal judge in Indiana. Simon Property group, which is the country’s largest mall operator, sued the company. It said, “Starbucks’ decision to close its Teavana stores is simply an effort to further increase its economic gains at the expense of others.” The idea being that while big-box retailers like Sears closing stores makes sense. Someone as financially viable as Starbucks, does not. The judge agreed and said Starbucks can’t close or conduct any going-out-of-business sales in 77 locations. Only two of the leases are set to expire before the spring, with some going as far as 2027. 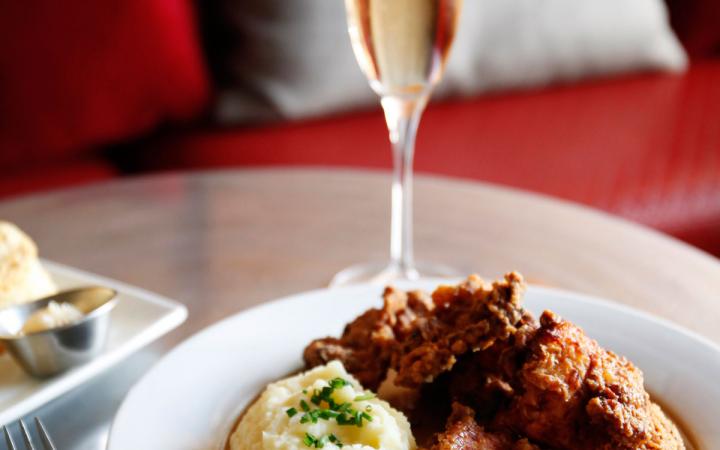 Speaking of Dave & Buster’s, the chain revealed this week that it will open a new, smaller-format store in 2018. That could be the start of 20–40 of these units, which are pretty different than the giant 40,000-square-foot units we’ve grown accustomed to. It’s also a big change from the current “smaller stores,” of 25,000–30,000 square feet. This unit will be 15,000–20,000 square feet, with anticipated average unit volumes of $4–$5 million. Dave & Buster’s has tried this before, but it didn’t go too well. The problem was that it tried to essentially shrink the former store, including the arcade area, which was simply not a great strategy. This model has an arcade of comparable size but instead of featuring a separate dining room and special events space, Dave & Buster’s will showcase a straight sports theme called “D&B Sports.” It sounds like a great idea and clear path to bringing the brand to new markets around the country. Also, Dave & Buster’s hinted to some new virtual reality gaming in the near future. I’m not sure what that means exactly, but I’d be willing to find out. 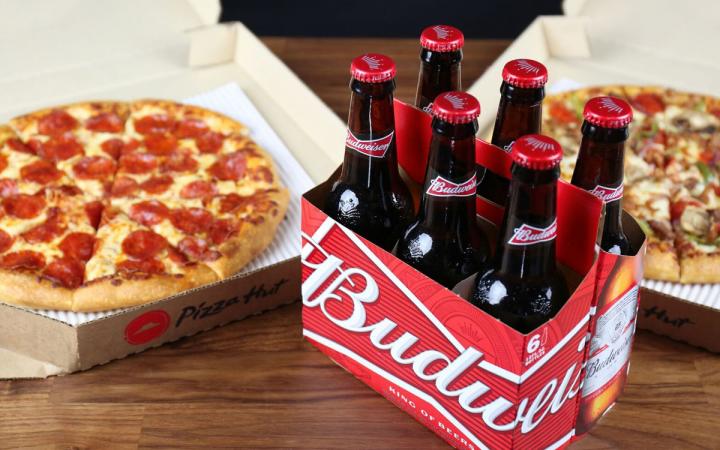 This headline speaks for itself. The logistics, state by state with laws and what have you, will make this interesting. But there’s no denying how great this could be if pulled off correctly at this scale. To start, Pizza Hut is testing beer delivery in Phoenix, Arizona. Wine is coming in January. Then, sometime next year, the pilot will expand. There’s no timetable but it’s hard to imagine the platform not crossing the country if all goes well. Pizza and beer are perfect together. And while it might seem like most people already have beer in their fridge, consider those nights when you didn’t. Would you tack a six-pack onto your pizza order Friday after work? Yes, you probably would. 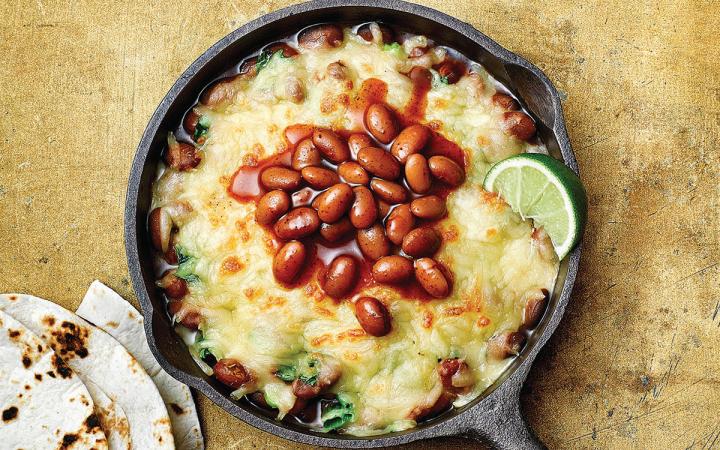 To say putting this guide together is a painstaking process for the FSR editorial team would be a vast understatement. When all is said and done, however, we had a list of 60-plus products ranging from tableware to plateware to POS systems to everything any restaurant could possibly need. These products are all fresh to market and ready to take your business to the next level in 2018.