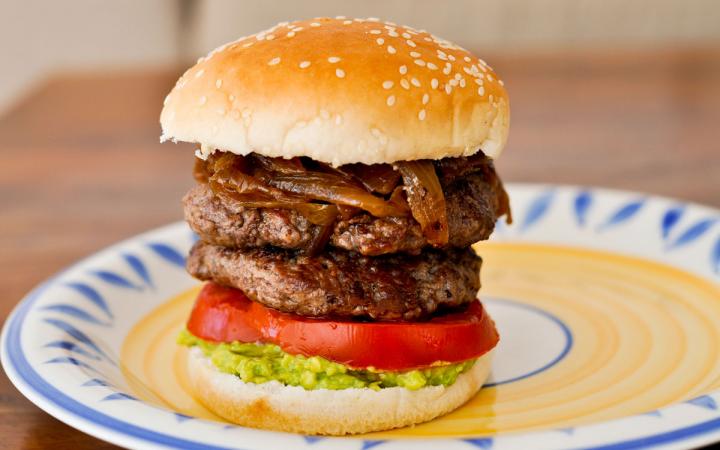 Did you ever expect to see bagpipes, mourners, and a casket in a burger commercial? Burger King went there all right. If you haven’t checked out the fast-food giant’s latest campaign, which introduces its new Double Quarter Pound King and goes right at McDonald’s, it’s worth your time. I remember when BK created a hide-and-seek video game for the King. In today’s restaurant industry, innovation and creativity is currency. Take IHOP for example. The DineEquity brand is another legacy chain rolling out a bold, new advertising era.

Those stories were part of this week’s most-read articles. 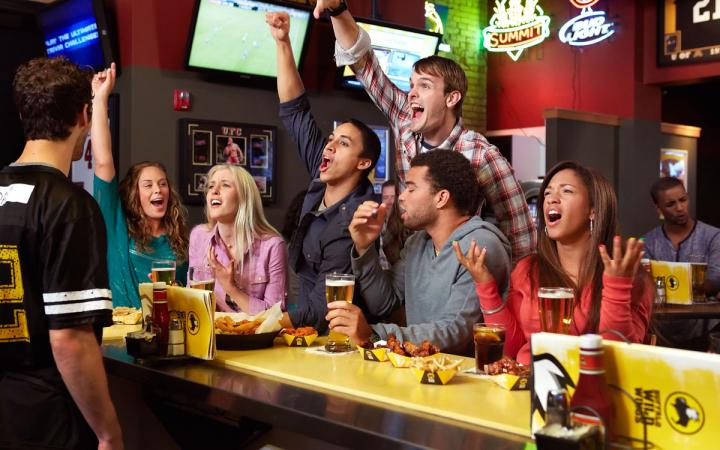 What’s next for Buffalo Wild Wings?

Buffalo Wild Wings’ days as a public company are coming to a close as its $2.9 billion merger with Arby’s approaches. For the first time since the deal was announced in November, the chain provided some key details and offered a glimpse of what’s to come. BWW held a town hall to address many of the questions. Firstly, the deal is set to close February 5. After that, changes will start trickling through the system in waves. It will start with new leadership and operational systems—many of which will be shared between the brands—and then stretch out. To be honest, we can’t say for sure what the future holds exactly but we are starting to get an idea. One thing: there won’t be co-branded locations. So no roast beef and wing nights just yet. 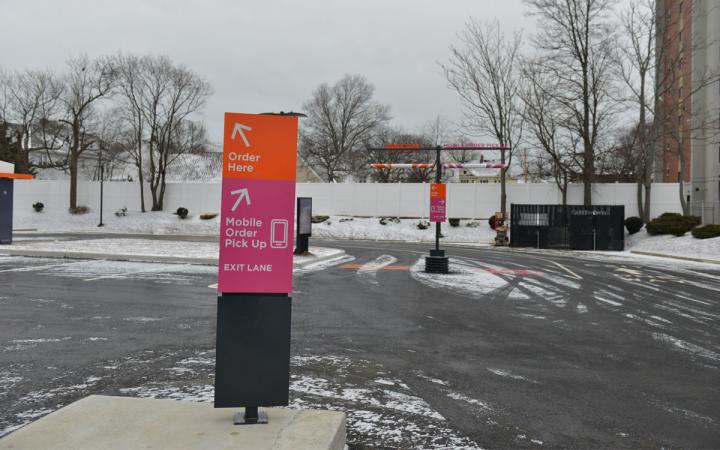 There are many intriguing aspects of Dunkin’s latest restaurant, which opened in Quincy, Massachusetts, the same city the brand got its start in nearly 70 years ago. But the real headline is its drive thru. Dunkin’ unveiled a setup that has two lanes—one for regular diners and one for mobile orders. No major brand in America has tried this before. Dunkin’ believes the move will quicken orders as well as encourage guests to sign up for its loyalty program. Loyalty members historically produce higher checks and are more likely to return. It sounds like a winning combination to me. Of course locations will need the real estate and you’re banking on there actually being a substantial amount of mobile orders. But if you think the industry is headed in that direction (in the coffee world, convenience is everything, isn’t it?) than this makes a lot of sense. Let’s see if others start copying the model.

Check out the full redesign here. 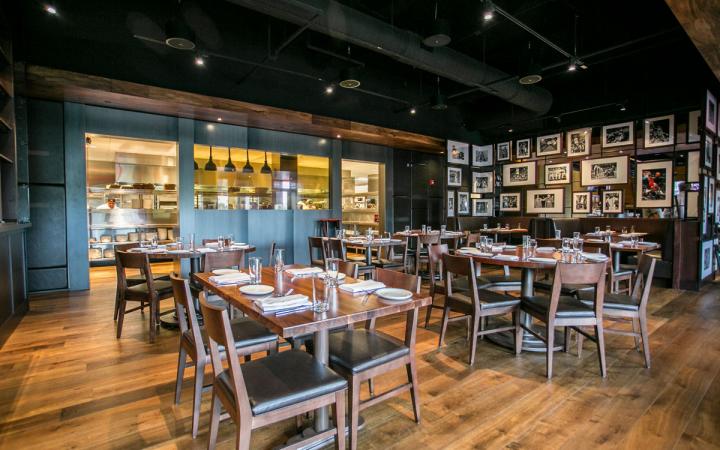 His Airness recently opened a suburban concept out in Oak Brook, Illinois. Cornerstone Restaurant Group, the team behind Jordan’s restaurant empire, recognized some interesting opportunities given its office building setting. Think about it this way: How often do you go out and get a sit-down meal during workdays? To solve this, the group created a Coffee Bar & Market concept and placed it right in the lobby. Not only does this location now serve breakfast and lunch diners on the go, but it provides great advertising for the full-service concept and helps minimize food waste. All the while providing an additional revenue steam. To date, the multi-platform experience has been a hit. There are also hundreds of photos of Jordan on the walls, by the way. 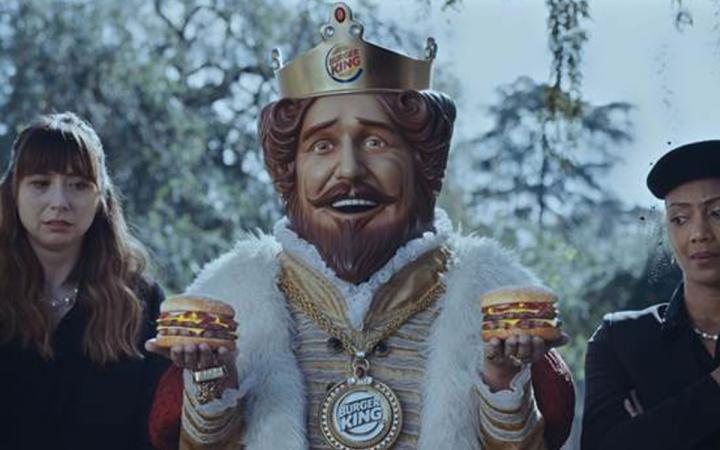 Here’s the aforementioned Burger King funeral story. Again, check out the video at the link. It doesn’t disappoint. I wonder what the copyright situation was with creating a Double Quarter Pound King versus McDonald’s Quarter Pounder. The power of “er” perhaps? Either way, the sandwich is flame grilled, which makes all the difference, according to Burger King. This as McDonald’s is revamping its classic burger into a fresh-beef offering nationwide. Both of these companies are firing up sales right now. I’m eager to see if McDonald’s responds with a campaign of its own. But, then again, it doesn’t really need to, does it?

Check out the video and more here. 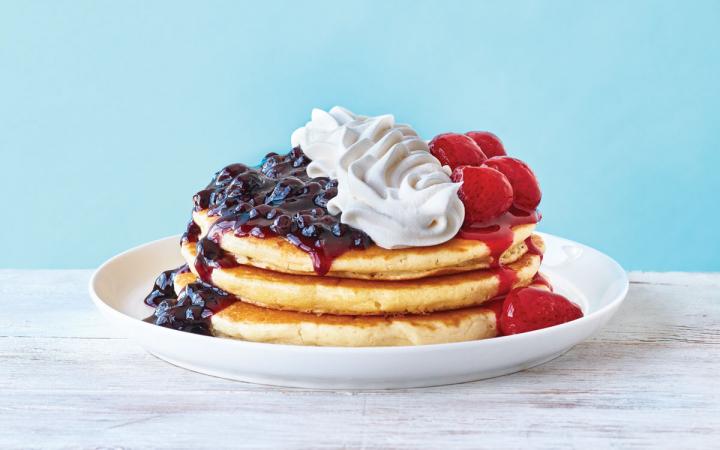 60 years later, IHOP is taking pancakes to the people

IHOP was pretty candid about the last few years. Pretty much, the company was rolling out the same ad strategy and getting comfortable. While effective to an extent, it was starting to become wall paper in consumer’s minds, CMO Brad Haley said. Haley joined IHOP from CKE Restaurants (Hardeee’s, Carl’s Jr.) where he was part of some pretty interesting campaigns, to say the least. To start 2018, IHOP kicked off its latest—a Pancakes. Pancakes. Pancakes. promotion. Created by celebrated agency Droga5, it aims to infuse some fun back into the brand. That plus decades of sentiment should prove effective as IHOP looks to revitalize traffic and accelerate sales this year. 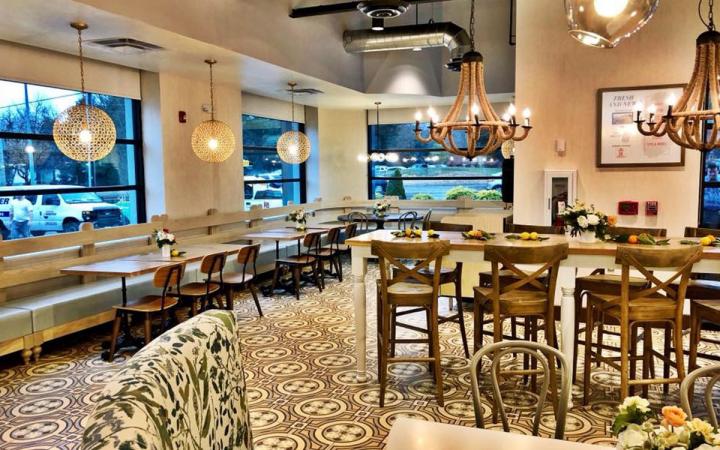 I had the pleasure of attending Zoës’ preview party celebrating its new prototype in Raleigh, North Carolina. I was pretty stunned. From the European tile to the chandeliers to the open kitchen to the sangria and banquette seating, it feels like an independent restaurant right off some side alley in Europe. What was so surprising, though, was just how different it was than other Zoës I’ve been to. The company elevated literally every aspect, from chairs to chandeliers. There’s also a patio that makes you feel like you’re sitting on the ocean. There were craft beverages, like Hibiscus Karkade Tea, different wines, and that sangria, which was a Moroccan blend and promises to rotate seasonally. The unit is also the first to feature falafel (baked, not fried) full time. As far as remodels go, this one was a showstopper. It will be interesting to see how Zoës leverages the design moving forward.

Check out the full design here. 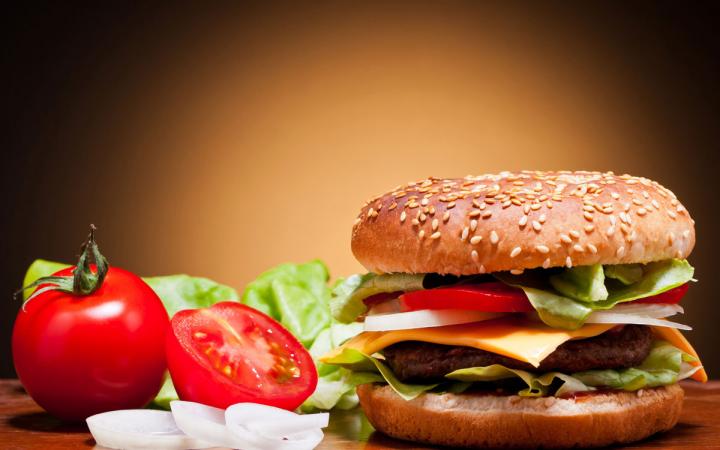 Is the restaurant sales slump over?

We were all glad to hear some good news regarding restaurant sales in the fourth quarter, especially after that horrid 3Q. Same-store sales increased 0.4 percent, marking the first quarter of growth in the last two years, according to TDn2K’s The Restaurant Industry Snapshot. Yes, that’s small, but the fact it’s green is reason to celebrate. Casual dining broke an eight-quarter drought itself. Overall, this is great, but remember that much of it can be credited to rising check averages not traffic (1.8 percent drop in December). That traffic fall was better than it’s been but it’s still the key. Or is it the new normal? More competition from all segments, which are starting to look more like each other than ever (think fast casual and casual dining quality), is going to squeeze these numbers. Guest checks increased 2.1 percent, year-over-year, compared with a 2.5 percent for the previous two months. And much of the boost came from discounts and promotions, the data showed. You can see that gaining momentum in quick service, with McDonald’s, Taco Bell, and others enriching their $1 offerings. How will full service compete? This is going to be a big topic in 2018, along with off-premise and the other hot-button issues. Given the standards, it can’t just be a race to the bottom like it once was menu wise. Execution, service, and quality are more important than ever.

Check out the full story here 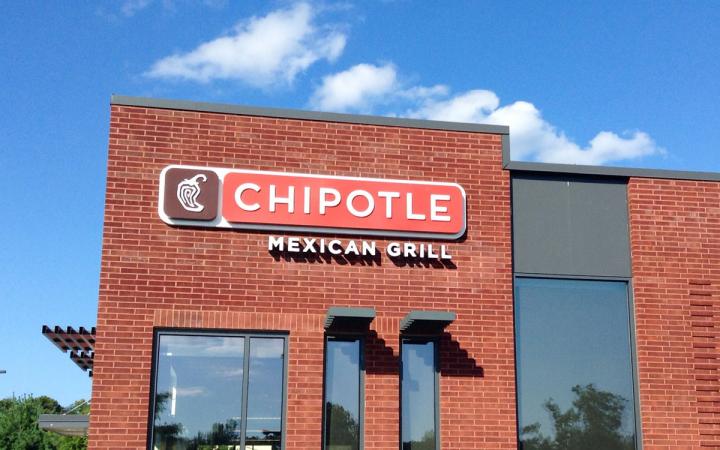 At first glance, given all of Chipotle’s issues lately this sounds like it might go over badly. I don’t really think so, though. For the most part, a 5–7 percent increase isn’t going to deter guests who love the concept. The payoff will be greater for Chipotle, which said it’s using the extra money to balance labor and food cost inflation. These are real issues. In Chipotle’s case, avocados have hurt the bottom line for a while now. There are definitely bigger concerns on the horizon, starting with finding a new CEO to replace founder Steve Ells. No matter the issues and struggles, this is still a brand with serious equity. A new leader will have loads of opportunity to go with that checklist of problems. 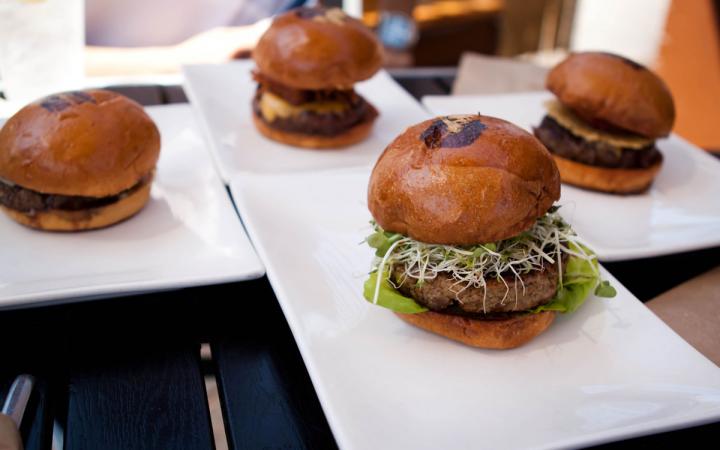 The Mad Scientist of Fast Casual

The new fast-casual generation has welcomed an eclectic mix of innovators, from fine-dining chefs to dot-com moguls and former Wall Street investors. But even among such a varied bunch, Adam Fleischman stands apart. The founder of Umami Burger—one of the early better-burger concepts—might not a chef or a restaurateur in the traditional sense, but he is a force to be reckoned with in the limited-service industry.