The Restaurant Industry is Finally Showing Signs of Life 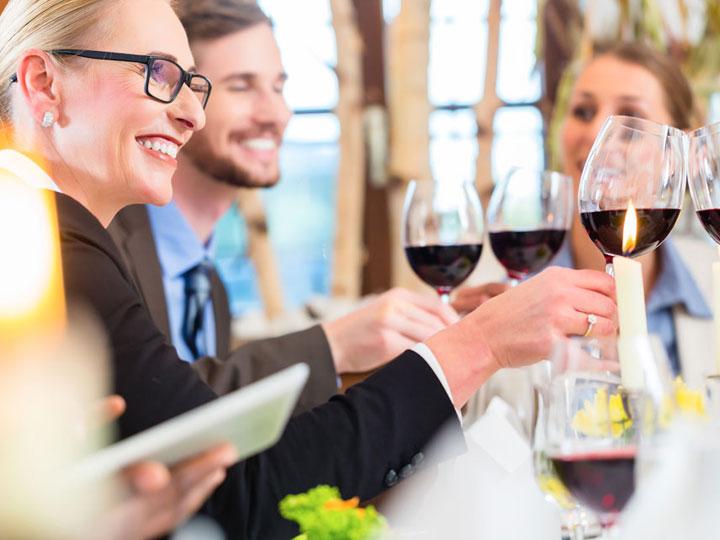 April: A Month for Optimism?
Restaurant sales in April weren’t all that different than March, which by most calculations isn’t a positive thing. Yet some metrics surfaced that point to a possible turnaround for an industry that’s tracking its worst results since the end of 2009. TDn2K’s The Restaurant Industry Snapshot, which is based on weekly sales from more than 27,000 units and 155 brands, representing $67 billion in annual revenue, has the scoop. Here’s what’s going on.
2 of 5
Thinkstock 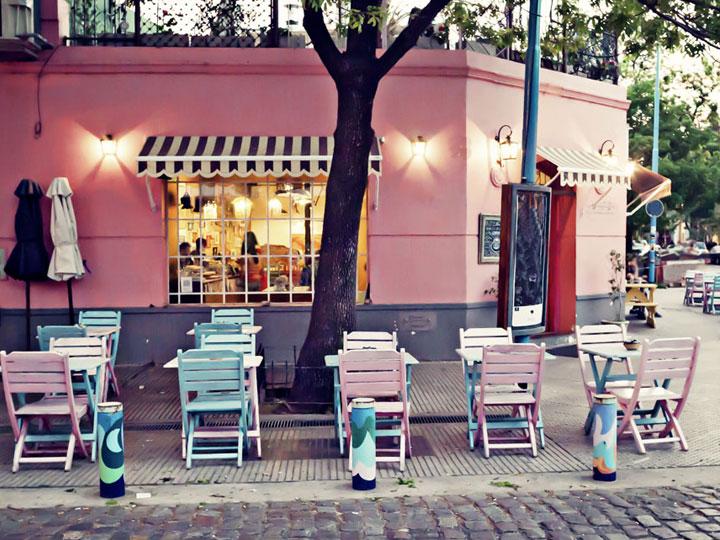 Far from a Traffic Jam
Same-store traffic declined 3.3 percent in April, a 0.1 percent improvement over March. It was worst in the Southwest, where numbers fell 4.9 percent. Rolling three months, traffic is down 3.9 percent in the industry. TDn2K cautions to not get too lost in the numbers, however. “There are some reasons to be cautiously optimistic about the second quarter, at least in terms of improvement over what we’ve seen in the recent past,” says Victor Fernandez, executive director of Insights and Knowledge for TDn2K. “The move of the Easter holiday meant that April’s results were likely softer than they would have been without this shift, meaning spending in restaurants was probably a little stronger than the numbers show. Furthermore, sales started softening considerably starting with June of last year. This translates into easier comparisons when calculating this year’s sales growth rates.” March’s traffic drop of 3.4 percent was 1.6 percent better than February. So, while it’s still in the red, at least it’s not headed deeper into the pit. Will this rebound? The restaurant industry is still facing a divide when it comes to consumer preference. Grab and go, and eating at home, continue to gain while menu prices at restaurants rise.
3 of 5
Thinkstock 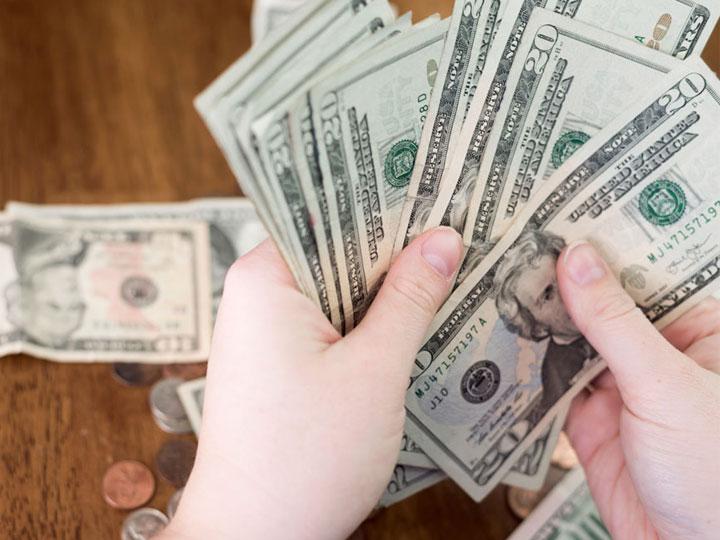 Sales Tell The Story
In April, sales were down 1.5 percent versus a 2.3 percent decline in the fourth quarter of 2016. There’s no denying the positive arrow here. If sales remained at April levels for the balance of the second quarter, it would mark the best quarterly performance in over a year. California saw a 1.9 percent increase, which was the best in the U.S. “The economy grew slowly in the first quarter, led by mediocre consumer spending,” says Joel Naroff, president of Naroff Economic Advisors and TDn2K Economist. “The key was a cutback in big-ticket purchases after nearly two years of binging on things such as vehicles. The rising household debt load is likely to suppress consumption, including eating out. But the real issue for the economy is expectations. After the election, companies and individuals starting counting on tax cuts to drive the economy forward. Those cuts are not expected to be passed until the end of the year. And given the political uncertainty, it is not clear how extensive they will be.” The key word there is “uncertainty.” But, you could also argue that’s a good thing. The fact it could flip over from the negative is something to celebrate. “The hope that consumer and business spending will surge is probably just that, hope. That said, the economy should rebound this quarter but it looks like we are in for another year of 2.25 percent growth,” Naroff says. “While that pace is not likely to make anyone happy, it is enough for the labor market to tighten further and the Fed to continue raising rates, possibly as soon as June.”
4 of 5
Thinkstock 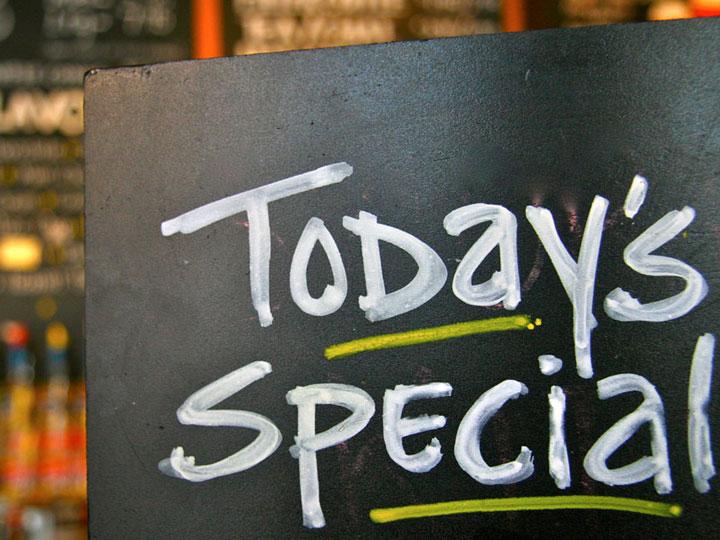 The Key Players
Not much is changing as far as who is weathering the storm and who is drowning. However, casual dining’s decline is plateauing a bit, which is a good sign. Many leading brands have begun to invest in off-premise dining and technology to reverse the negative current. To some degree, while it’s still in the very early stages, those efforts are paying off. Average same-store traffic growth for 2017 was negative 2.9 percent versus the 4.1 percent decline in the last six months of 2016. In other news, fine dining, upscale casual, and family dining were the best performing segments in April—the only ones with sales increases. Upscale casual and fine dining sit atop average guest check scale and are “aligned with a more experience-based dining proposition for a less price sensitive consumer than mid-scale industry segments,” says TDn2K. The weakest segments were fast casual and quick service, which is related in some respect to how well they performed in recent years. The Black Box Intelligence Market Share Report showed that fast casual is the fastest growing segment—a possible culprit for its decline. Are these restaurants cannibalizing each other’s sales? Fast casual's comparable sales dropped 3.3 percent in April against a 1.8 percent fall in March. Quick service declined 2.6 percent in April and 0.4 percent in March.
5 of 5
Thinkstock 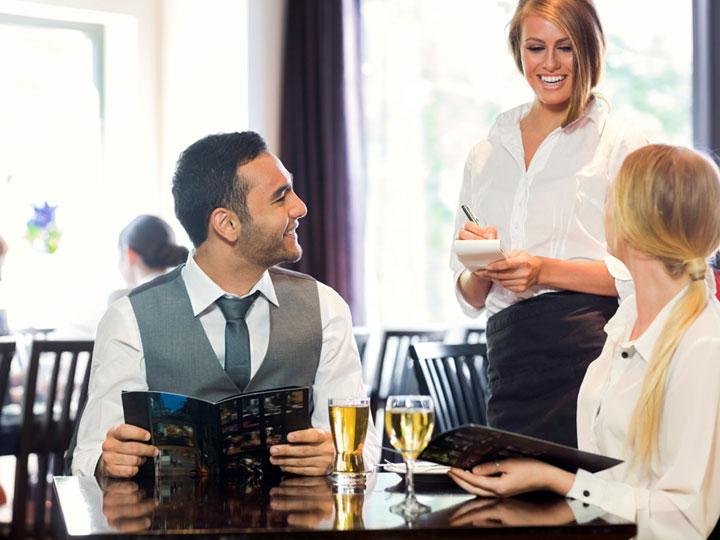 Who’s Working?
The restaurant industry is still grappling with labor concerns. Hourly and management turnover rates continued to rise in April. Almost four out of every five restaurant terminations in 2016 were employees leaving their jobs voluntarily, which if you think about it, is truly an alarming metric. Around 40 percent of all hourly employee terminations are within 90 days of hire. “This obviously speaks to the tight labor market and increased competition for employees,” TDn2K says. This problem is biggest in the back of the house, according to the data. A recent People Report survey said restaurants typically receive three times that amount of candidates front front-of-the-house positions and that back-of-the-house jobs take around 40 percent longer to fill. The volatile nature of the immigration landscape likely won’t help these numbers.