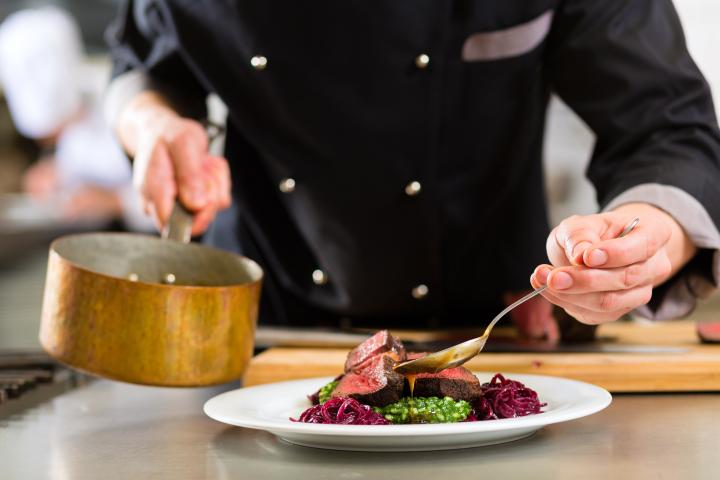 A full two and a half years after the onset of the pandemic in the U.S., labor continues to be a thorn in the side of operators. A mid-year report from the National Restaurant Association found that 78 percent of restaurants did not have enough employees to meet demand.

A labor shortage affects restaurant operations in many different ways, in both the front of the house and the back of the house. But as it pertains to the latter, one of the biggest existential threats to a restaurant’s business model is when kitchen staff start producing inconsistent dishes.

“When you don’t have enough labor, you aren’t going to have consistency,” says Vincent Barcelona, culinary sales at Stratas Foods, and a former James Beard Award-winning chef who spent four decades as an owner-operator of several Michelin-starred restaurants. “And with the labor force as tight as it’s been, and food costs as high as they’ve been, lots of restaurants are looking to shrink the menu.”

Barcelona laughs now thinking about the labor struggles he faced 10-to-15 years ago. He acknowledges it has only gotten worse over the years, and that the pandemic kicked it into another gear. But there’s no laughing when he talks about an ingredient that helped his restaurants become more consistent.

This slideshow will take a closer look at Barcelona’s journey toward making the switch from butter to Whirl, a butter-flavored oil made by Stratas Foods. 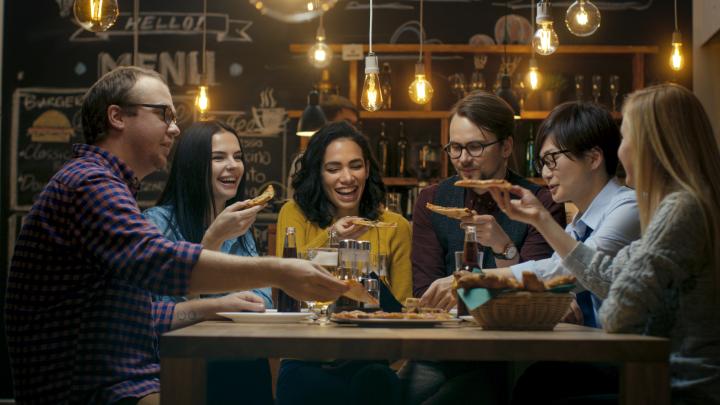 Giving it a Whirl

“I don’t mind talking about it,” Barcelona says about his initial reaction to the idea that he’d replace butter with Whirl in his fine-dining kitchens. “I turned my nose up at it. But the truth was, I was really struggling with labor and consistency. And honestly, working with real butter, it’s very fickle. And I knew that, so I thought, what the heck—I tried putting garlic-and-buttered-flavored Whirl and painting it on the crust of a brick oven pizza and it was incredible.”

Barcelona started incorporating Whirl into other garnish oils: white truffle, or porcini. When he was pleased with those results, he started using Whirl on Garlic Parmesan Fries—suddenly, he was using it in just about any place he was previously using butter. He was amazed by Whirl’s consistent performance compared to butter’s, and he noticed that diners seemed to love the products as much or even more. 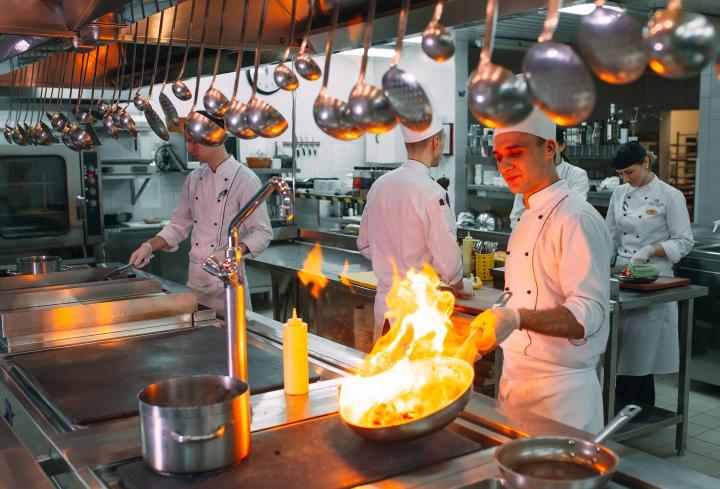 Now Barcelona is one of the biggest proponents of Whirl out there, so much so that he jumped at the opportunity to join the sales team of the parent company, Stratas, during his post-restaurant years. He believes it’s the perfect product for chefs dealing with rising labor and food costs—for one, Whirl takes no time to melt. Secondly, Whirl has a higher flash point than butter, meaning even a lightly trained employee can produce consistent plates of food. Where butter separates, Whirl keeps the same consistency throughout the cooking process.

“When you’re paying a cook X-dollars an hour to melt whole butter, and you’re still going to experience tremendous inconsistencies?” Barcelona says. “That starts to bother you.” 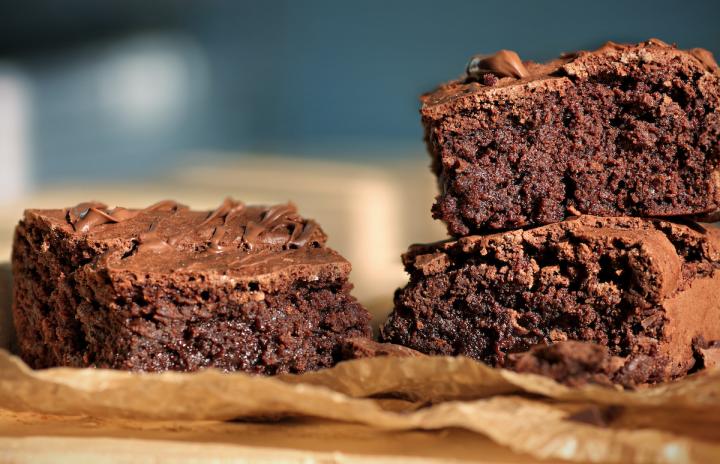 Of course, the rise in labor costs isn’t the only thing giving chefs a headache these days. Inflation continues to adversely affect restaurant operations, too. Consider that, according to the U.S. Bureau of Labor Statistics, the price of butter has increased over 14 percent in 2022. Whirl’s cost can be up to 60% less than butter in comparison, Barcelona says, while it’s also a shelf stable item that can be stored dry, meaning it doesn’t take up precious space in the walk-in cooler.

“As a restaurateur, it was my responsibility to myself and my partners to explore every opportunity to make sure I’m taking care of them, along with my staff and customers,” Barcelona says. “When you implement Whirl, it goes right to your bottom line. If you compare it against the cost of whole butter, it just makes sense.” 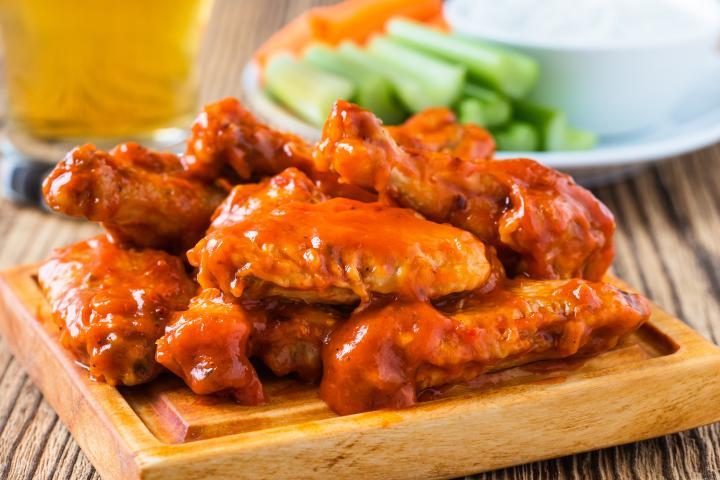 The Versatility of a Mother Sauce

While Whirl is most often known as something to cook with on the griddle or in a pan, Barcelona says that one of Whirl’s greatest assets is its ability to serve as a base “mother sauce.” He says the viscosity of the product perfectly lends itself to be mixed with spices to create things like coatings for veggies and proteins.

Barcelona goes on to list off an amazing array of spices he recommends mixing with Whirl to create signature sauce blends: from Montreal seasoning, to everything bagel seasoning; from dry jerk mix, to seasonal pumpkin spice cinnamon.

“I could list 100 more,” Barcelona says. “The idea behind this is that you can create trendy sauces to put on wings, or to make a Nashville Hot chicken sandwich. You can create global flavors, or really anything.” 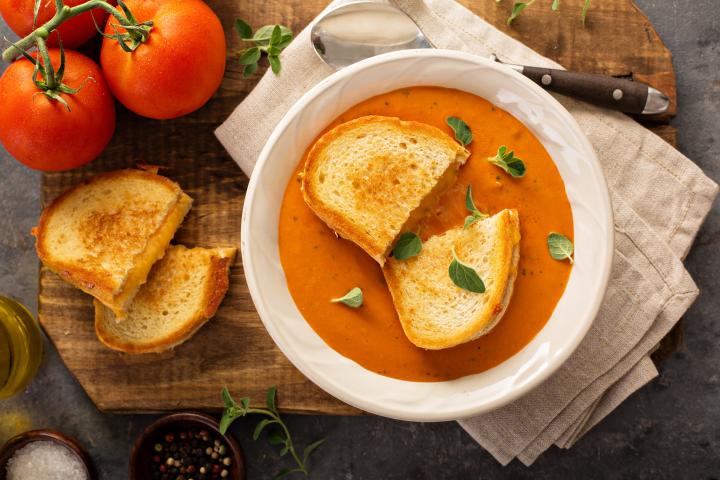 “The thing I want to make clear,” Barcelona says, “is that I get it: butter is irreplaceable in some applications. You’re never going to get a great browned-butter sauce with Whirl. But there are so many things about Whirl that could make a chef’s life easier right now. I really, truly believe that if more chefs and operators opened their minds to it—like I did so many years ago—they’d be amazed, and they’d never go back.”

For more on Whirl, visit the Stratas Foods’ website.