How Restaurants Can Score Big with Gen Z 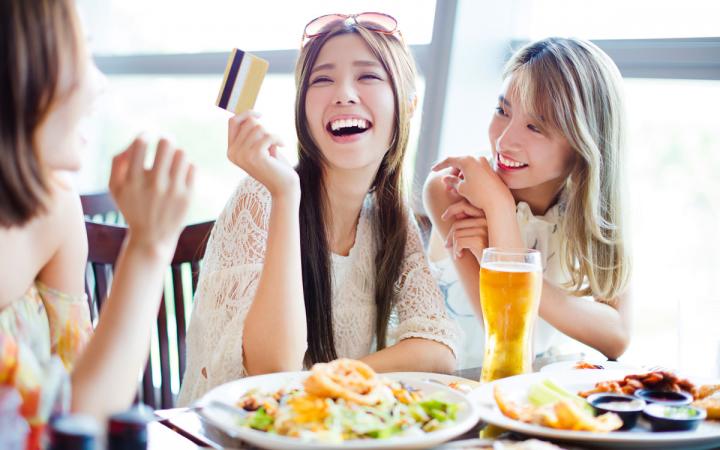 Next Up: Gen Z

The reputation of your restaurant does more than you think. Along with attracting customers to dine with you, it’s also a big factor in whether younger employees consider working for you.

This was one of the findings in recent research from the National Restaurant Association Educational Foundation (NRAEF), in partnership with the Center for Generational Kinetics, to look at the attitudes of Gen Z—the 61 million young adults of working age who are currently aged 16 to 21.

Recruiting and retaining these workers is crucial as older staff retire. So, working on your reputation can score you double points. Gen Z, says Rob Gifford, executive vice president, NRAEF, cares about perceptions of the restaurant both as a place to eat and whether it’s an ethical and responsible employer.

Part of that reputation comes down to the training and career path a restaurant can provide. The research showed that Gen Z want careers, not just jobs, and 32 percent of those surveyed aspire to be restaurant managers and 34 and want to be owners and operators. Nearly 40 and want to advance to upscale restaurants. And to climb the ladder, be it within a restaurant, or within the industry, this generation appreciates employers that give them training and skills. 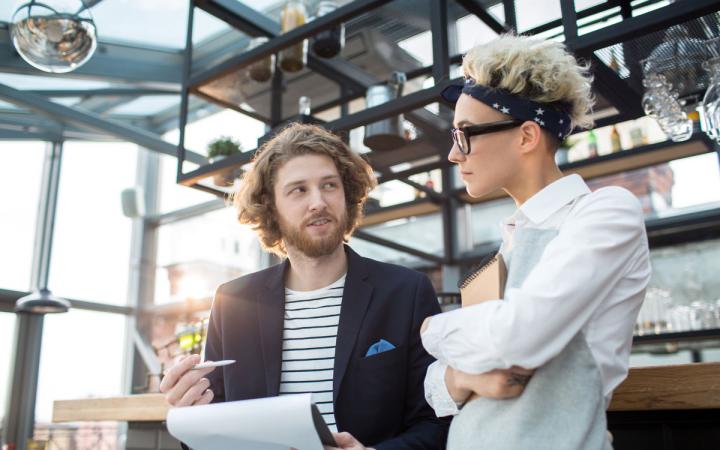 What also helps them appreciate their jobs, perhaps as they’re thinking of career mobility, is having a mentor, which 53 percent of the surveyed Gen Z population said they’ve had, though women and part-time workers are less likely to have had a mentor.

“Mentors can come in many shapes and sizes,” Gifford says. “It’s someone in the company who takes an interest in them and their professional development and their life’s trajectory; it could be a peer; it could be someone senior who doesn’t supervise them; or it could be their supervisor. It’s just about a sense of the mentor being invested in them and their wellbeing, both while they’re in that company and after they leave.”

Of the surveyed, more than 40 percent said mentors are essential to giving them confidence and the professional skills necessary to advance their careers.

Restaurant concepts should embrace the philosophy of mentorship, he says, especially since there’s a benefit to them of mentoring a youngster: Those young employees, he explains, “will have more stickiness with that existing workforce and be more inclined to stay at a place where people care about them and believe in them.” This in turn, leads to more cohesion in a restaurant’s team, he says, and less recruiting and training. “There are all kinds of advantages.”

Gifford also points out that having a mentor has a direct correlation with rising within a company, since research has shown that 80 percent of millennials in management had a mentor. And for the mentor him, or herself, “it can be extremely rewarding,” he says, “to help someone who’s younger or less experienced grow and meet their potential." 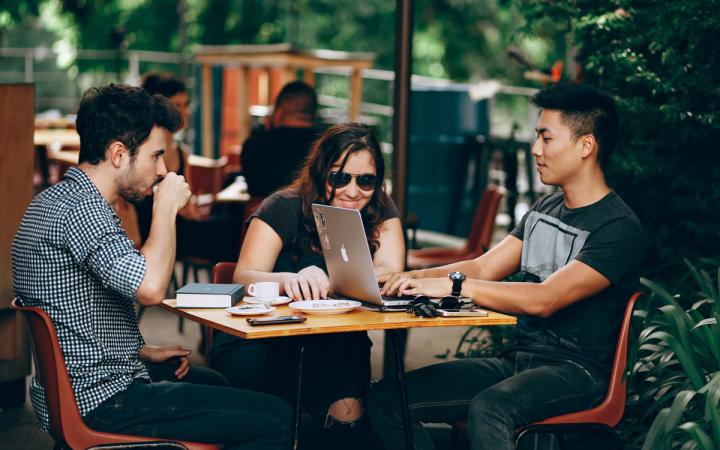 Not to be forgotten, compensation of course plays a part in how happy Gen Z employees are in their jobs, though it’s not the be-all and end-all.

More than half of the surveyed Gen Z generation said they expect to make more money in the first three months and receive a promotion within the first year of a job.

“They’re also not particularly patient in terms of compensation and would hope after three months or so after starting in a job, they’d get some kind of payment review and some kind of increase,” Gifford says. “On top of that, they’d hope to have increased responsibilities or have a pay increase within the first year.”

However, they do want their restaurant jobs to offer flexibility, and, Gifford says, “one of the greatest strengths the industry has is the potential for shift flexibility.”

There a few extras Gen Z are keen on finding in their restaurant employ: a job that keeps them active; working with a diverse group of people (and management that’s accepting of them all); jobs that allow them to be creative; and work that’s constantly new and different.

When it comes to negatives, the two biggest downsides to working in the restaurant industry, according to Gen Z, were the stress of the industry, due to the pace; and negative customer interactions.

It’s time to give these employees a chance—they want to succeed, and be better themselves. And they have way more positive things to say about the restaurant industry than they do negatives.