Here’s How Restaurants Can Appeal to Flexitarian Diners 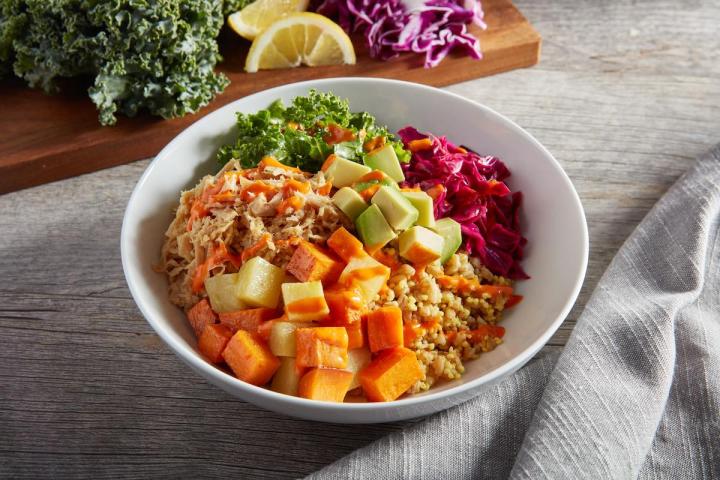 The flexitarian diet is gathering momentum. Flexitarians limit their intake of meat, but unlike vegetarians and vegans, they don’t swear it off completely. According to the Good Food Institute, 63 percent of Millennials are trying to eat more plant-based foods and 65 percent of Gen Z find plant-based foods appealing.

“Consumers are becoming more and more educated about the environment, about their health, and about where their food comes from,” says Chef Troy Gardner, owner of several beloved vegan restaurants in the Dallas, Texas area, including TLC Vegan Kitchen, World Party Pizza Co., and Samson’s Gourmet Hot Dogs. “A lot of people aren't ready to dive right into a 100 percent plant-based diet, but they are willing to make the majority of their diet plant-based, and then supplement it with a variety of protein and sometimes dairy. They’re jumping onboard with the flexitarian diet because they want to make an environmental impact by eating less meat, and they also know it’s much better for their health.”

How can restaurants reach this growing customer base without introducing complexity to their operations? Better Balance Foods recently launched a line of plant-based protein and dairy-free products in the U.S. after finding success in Spain and Mexico. Read on to learn how Better Balance is helping operators appeal to flexitarians while simplifying the back of the house. 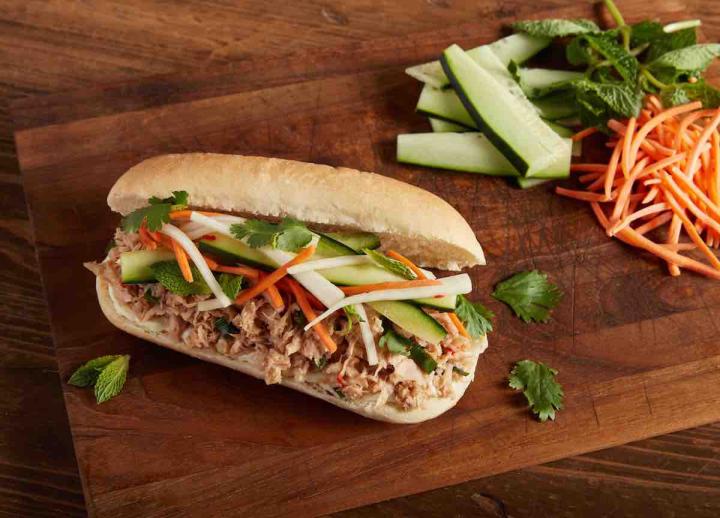 Expand the Variety of Options

“Restaurants are focusing on offering more options to the flexitarian customer base,” says Carlos Maldonado, North American regional director for Better Balance Foods and its parent company, Sigma. “A few years ago, there may have been just a salad, but now, there’s more on the menu to choose from. As time goes by, we believe we’ll continue to see more variety, which will in turn encourage the growth of the flexitarian diet.”

Chef Gardner emphasizes the importance of carrying high-quality plant-based products on the menu. “It’s one of these things where you really only have one solid opportunity to sway somebody into trying it again,” he says. “By giving customers a product they can really enjoy, and then spread the word about it, you’ll pick up more and more flexitarian customers. And once they experiment with something good, they’re open to trying more.” 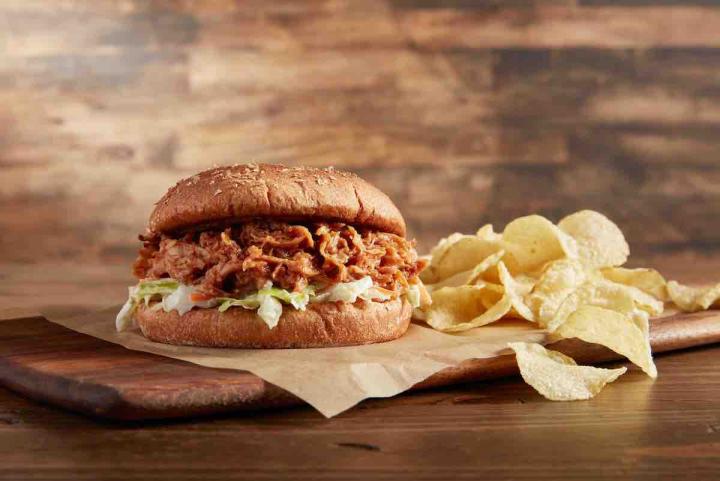 The Secret to Meat Substitution

The Better Balance line of plant-based proteins and dairy-free products are made primarily from pea protein and can accommodate a wide range of regional cuisines—from ramen to barbecue. Better Balance shreds are versatile and can be used for tamales, roasted pizza toppings, chicken arrabbiata—any recipe that calls for beef, pork, fish, or chicken. The allergen-free sour cream product serves as a one-to-one substitute for sour cream in dips or as a topping on its own.

“I’ve taught a lot of chefs how to incorporate more plant-based ingredients into their menus,” Chef Gardner says. “Some people find it intimidating, but it’s becoming incredibly easy—especially with Better Balance, when you only need one SKU for multiple applications. You bring in a high-quality product and put it in where you would ordinarily put in meat or dairy. And, for the most part, you season the products the way you would ordinarily season. That’s all there is to it.” 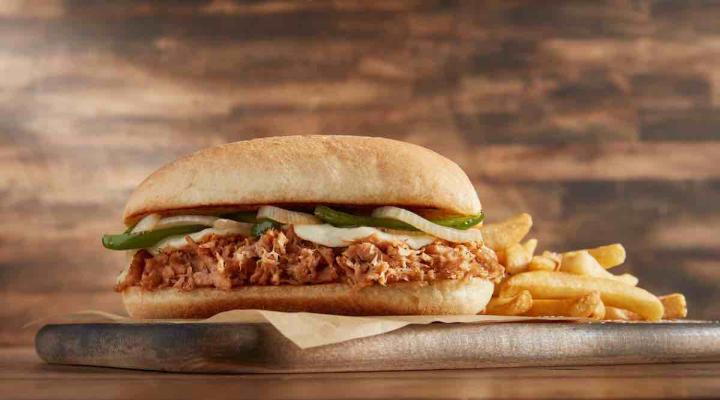 Achieve the Right Texture and Versatility

It’s a long way from the early days of plant-based substitutes, when Chef Gardner and his team had to create many of them in-house, from sausage to sauces. “The hardest part to get right with plant-based substitutes is the texture,” he says. “I've worked with a lot of soy protein that you have to add in after you've cooked the entire product, because otherwise it would break apart or turn spongy. The Better Balance shreds actually improve their texture the longer they hold. So, if you cook the shreds in a stew for a prolonged period of time, they become even juicier. It feels like working with actual beef, chicken, or pork.”

Better Balance also offers operational advantages, helping restaurants save time and maintain consistency while also opening up a new customer base. “It’s an easy way for a restaurant to incorporate plant-based products on the menu without having to take additional time and add a lot of additional ingredients to their prep list,” Chef Gardner says. 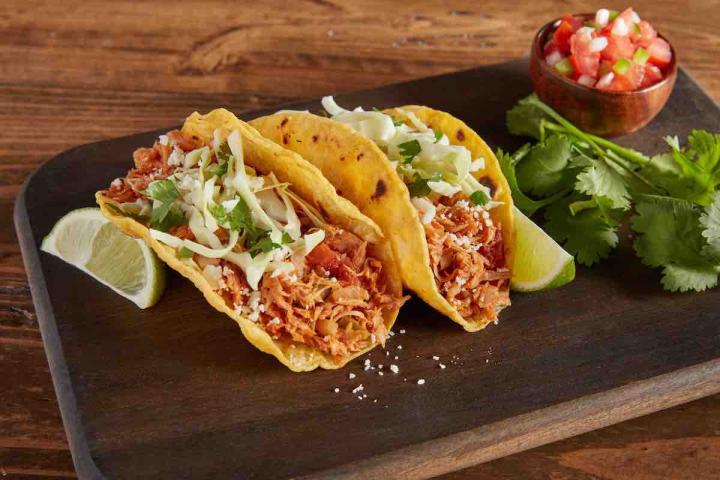 Consumers are continuing to seek out healthy, environmentally conscious lifestyles—and the growing variety of plant-based options at restaurants are making it easier to go flexitarian. The diet is well on its way to the mainstream.

“What’s great about the flexitarian diet is that it’s so flexible and inclusive,” Maldonado says. “It’s here to stay and will only become more popular with time, as people think more seriously about how much meat they eat. At Better Balance, it doesn’t matter if you’re a vegan or a carnivore—we want to support consumers on their journey to live better, and provide a delightful experience along the way. We’re inviting everyone to the table.”