8 Ways the Plant-Based Movement is Coming to Life 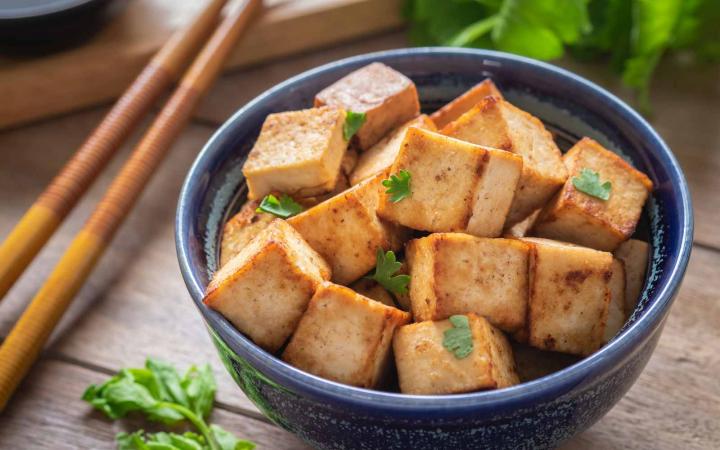 It’s been several years since terms like Meatless Monday and flexitarian became mainstays in the cultural lexicon and the proliferation of plant-based diets was touted as inevitable. Though most data does not indicate an uptick in self-identified vegans, the number of consumers incorporating plants and plant-based dishes into their own diets has increased. The reasons behind the shift range from health benefits to environmental concerns to general curiosity around the trend. And while the amount of people on plant-based diets may not have skyrocketed, the options available to them have.

Each year, more CPG brands follow the likes of the Impossible Burger and Beyond Meat by putting their own spin on staple meats like barbecue, bacon, carnitas, and more. By and large, restaurants have been eager to incorporate these options into their menus and even try their hand at house-made protein alternatives—and the results are encouraging. 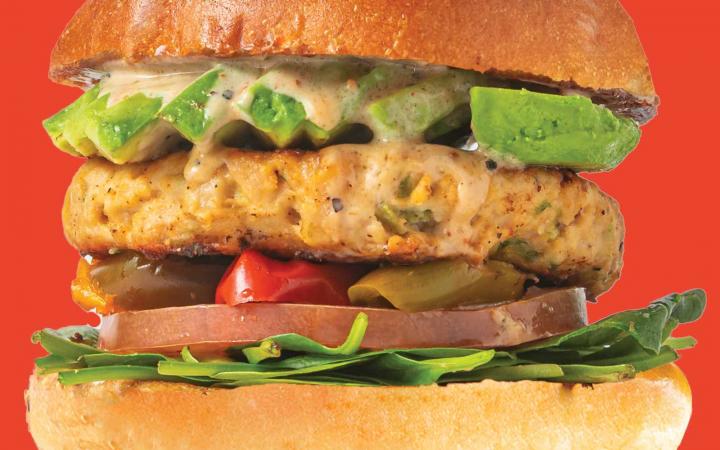 Although the classic burger has long commanded the spotlight for plant-based meats, restaurants are starting to offer a wider variety of alternative proteins.

In late February, Bareburger intro­duced two new “fish-free” burgers through a partnership with Good Catch Foods. Two years prior, the brand along with Silver Diner were among the first full-service chains to put the plant-based Just Egg on its menu. 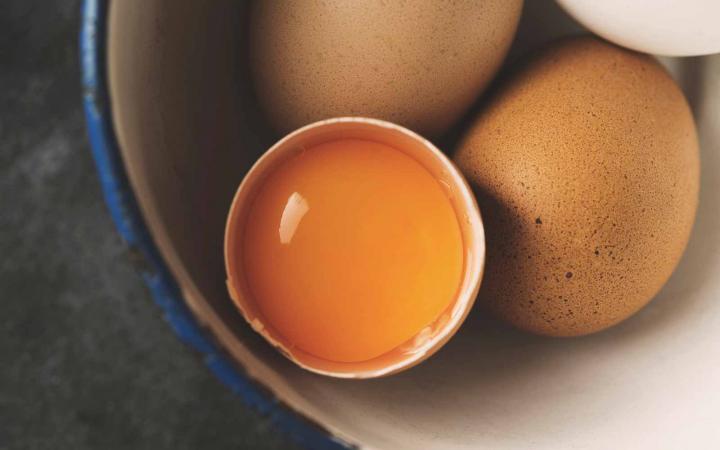 Although plant-based meats have become the default alternative, cellular meats are also on the rise. In 2013, The first lab-grown hamburger cost more than $300,000 to make, but within a few years, the cost per individual serving was closer to $10 and is expected to keep declining. With investor interest growing and production streamlining, a number of startups are exploring other alternative animal proteins, like chicken and fish. 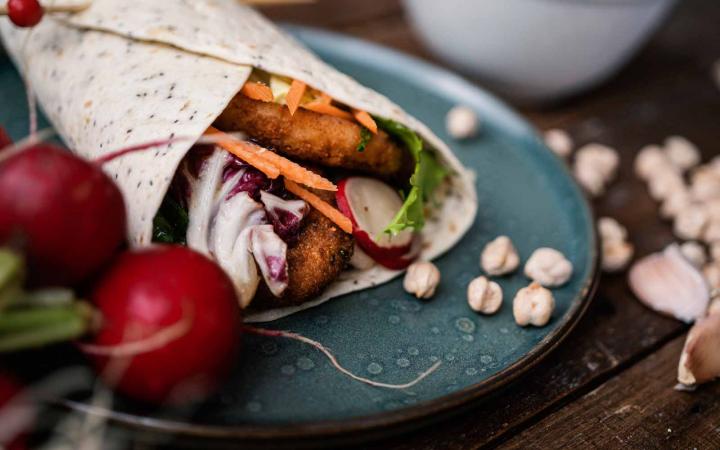 Plants for the Pandemic 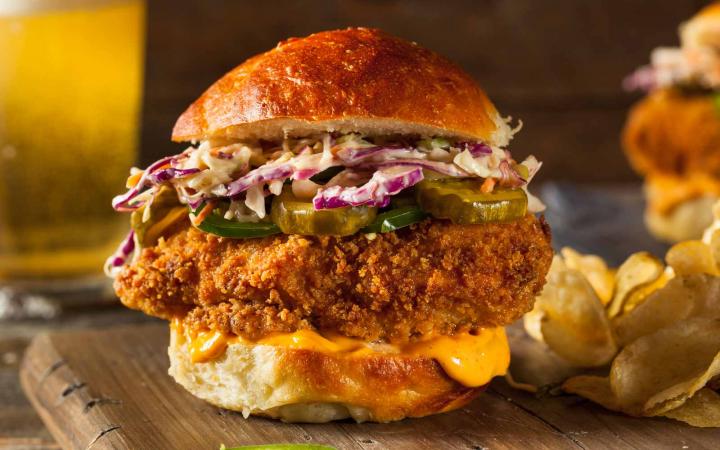 Even if consumers are pining for more plant-based proteins, the category’s expansion will take time. Despite its juggernaut IPO in 2019, Beyond Meat recently caught flack for focusing on Chicken Sandwiches instead of burgers, with investors decrying that restaurants would be emphasizing throughput, not menu innovation, during the pandemic. 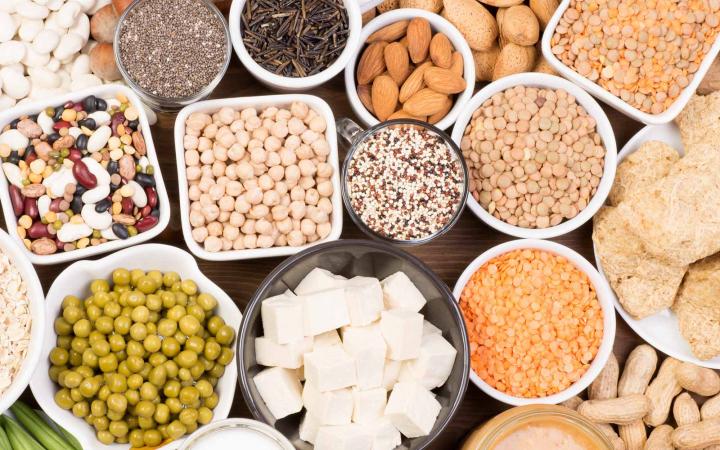 Once upon a time, plant-based proteins were mostly restricted to soy offerings like tofu, tempeh, and seitan. Over the years, the field has widened significantly, with some items becoming especially ubiquitous. (PAOW!)

7 of 9
Incogmeato by Morningstar Farms 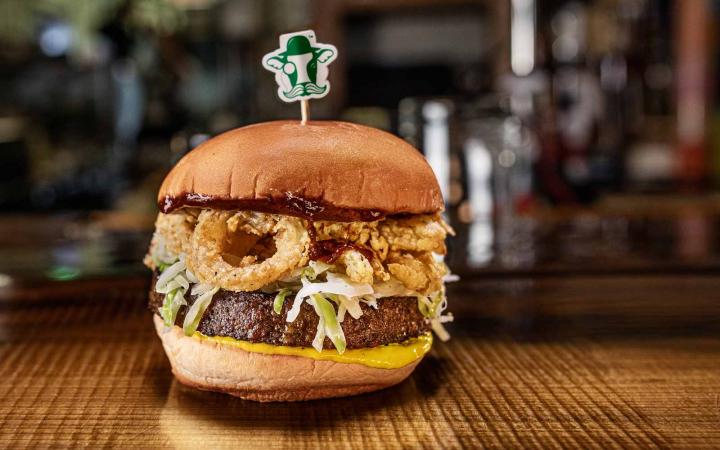 Turkey and the Wolf

New Orleans Just as beef patties open the door to all sorts of flavor renditions and cuisine styles, so too do their plant-based alternatives. At Turkey and the Wolf, the Vegan Guajillo BBQ Burger starts with an Incogmeato burger patty and builds flavor and texture with slaw, crispy fried onions, barbecue sauce, mustard, and iceberg lettuce. 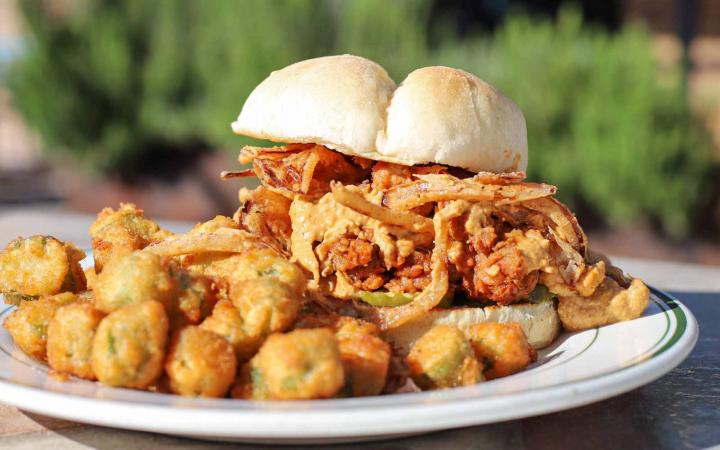 Oklahoma City The Press might peddle meaty diner dishes like pork belly, chili mac ‘n’ cheese, and pot roast, but the menu is also filled with hearty plant-based alternatives, from vegan nachos to dumpling soup. One standout is an upgraded take on the classic sloppy joe, made with Pulled Oats, vegan queso, shoestring onions, and a pickle. 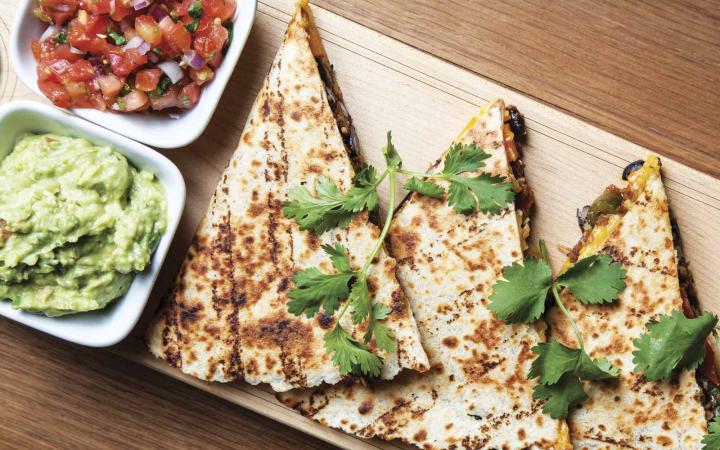 New York City One of the most popular items on the menu at Mexology is the Vegan Quesadilla, which is packed with veggies and an alternative protein. Instead of using traditional pork chorizo, chef Ivy Stark grinds California walnuts and seasons them with Mexican spices. The process imbues the chorizo with the texture and taste of the real deal.