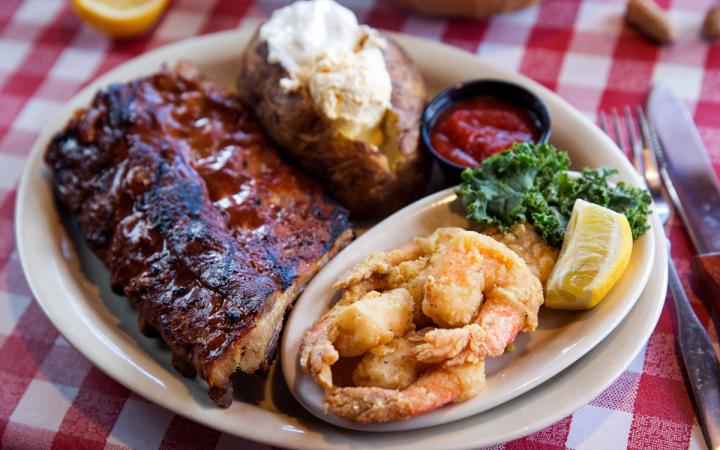 In full service, the franchising model isn’t nearly as widespread as limited service. There are a few reasons why. For starters, it’s typically far more expensive and labor intensive to open a sit-down restaurant. There’s more staff. More training. More equipment. Larger footprints, and thus, more complicated real estate. And those are just the basics. But there’s no denying its financial lure for some. Emerging brands, especially those with decades worth of history, can be one partner away from scaling across the country.

Here are eight chains on the rise with growth potential. 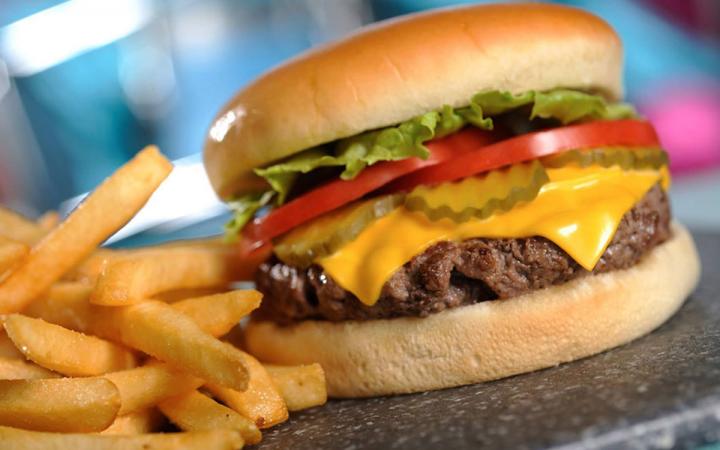 Hwy 55 is no stranger to the restaurant scene. The brand was founded by company president Kenney Moore in Goldsboro, North Carolina, in 1991—a journey documented in “Behind the Drive,” a book co-authored by Moore and Brandon Sneed. Here’s an eye-popping number from the All-American diner concept: According to the brand, the rights to more than 1,000 franchise locations have been sold around the world. There are currently 137 units in 12 states, Denmark, and the United Arab Emirates. To date, much of the expansion has taken place in the Southeast (94 units are in North Carolina), but Hwy 55 is ready to change that. In the past year, the chain signed franchise deals for Texas, West Virginia, Louisiana, Kentucky, southern Indiana, and Virginia, with plans to open about 25 stores in 2018. 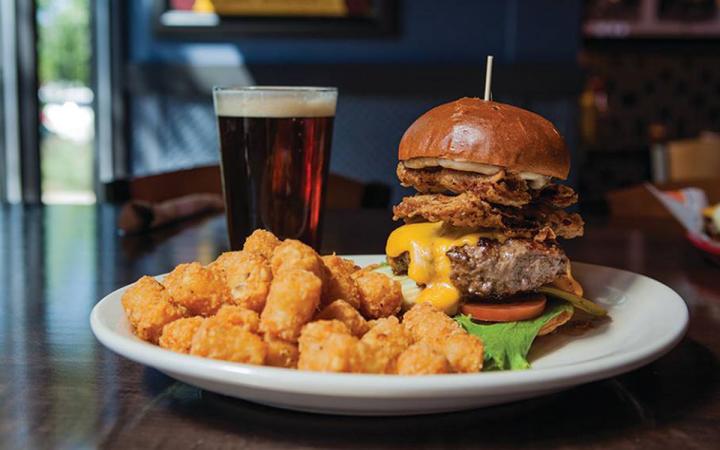 Franchise agreement term: 10 years with options to renew for 10 years

Once Good Times Restaurants, operator and franchisor of Good Times Burgers & Frozen Custard, announced its purchase of the Charlotte, North Carolina-based burger brand in April 2015, growth was on the table. At that time there were 13 units. There are now 29 restaurants across six states. In the first quarter, same-store sales climbed 0.7 percent on top of last year’s increase of 2 percent. Two Bad Daddy’s opened in the quarter and Boyd Hoback, president and CEO of the company, said two additional units are under construction—one in Chattanooga, Tennessee, and a second Atlanta-area location, with three more expected to begin construction in the near future. Three more signed leases are awaiting landlord turnover with an additional five in the late stages of lease negotiation, all of which are in North Carolina, South Carolina, Georgia, Tennessee and Oklahoma. More so, the units opened so far in fiscal 2018 are averaging $54,000 per week, or 12.3 percent above the system average. 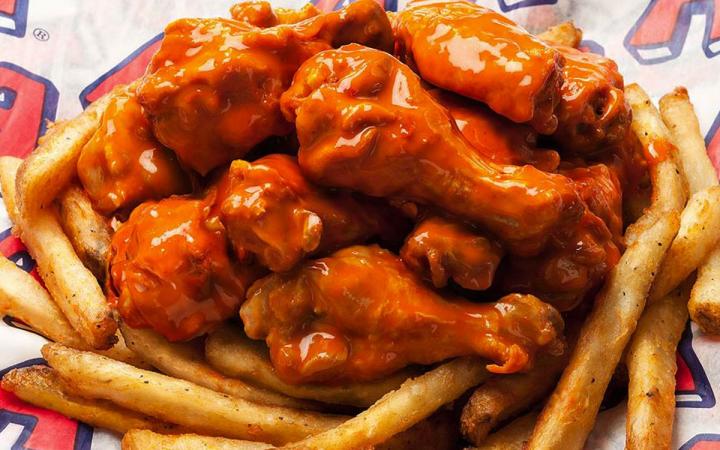 Territory commitment: Three locations in a defined territory over an agreed upon development schedule

The Harrisburg, Pennsylvania-based chain is an ingredient-forward operation that even includes becoming the first restaurant to menu Maple Leaf Food’s no-antibiotic ever pork. Co-founder and president Gary Huether, Jr., an FSR Rising Star, has grown the concept to 16 units in six states in the past decade. The first restaurant, named after the sound of a Model T horn, debuted June 2008. Currently 10 are company owned and the concept introduced its first franchised store 2015 at the Mohegan Sun Casino. Arooga’s is tech savvy as well, with a cardless loyalty program and online ordering and catering platforms. As of last August, when there were 14 units, the company had average-unit volumes of $2.85 million. Five franchise locations in New Jersey, Connecticut, Pennsylvania, and Florida are slated to open in 2018. 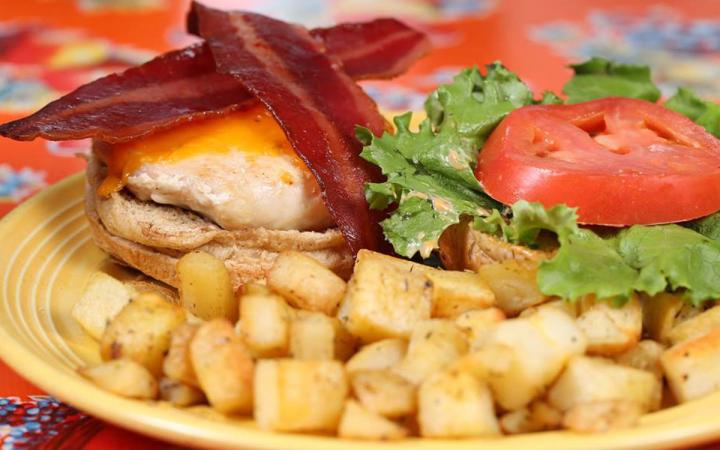 Breakfast-focused Flying Biscuit has been a regional Southeast staple since 1993. There are 15 successful units, as well as this fact, which the company says it holds as a point of pride: Since opening its first store in the Atlanta suburb of Candler Park, a Flying Biscuit location has yet to close its doors. Soon there will be a lot more of them as well. In 2017, Flying Biscuit opened its first Texas restaurant in the Dallas suburb of Richardson. A Evans, Georgia, unit, in addition to Atlanta metro restaurants, are planned for 2018; a two-store deal was signed for Houston; and further expansion plans include Indianapolis; Orlando, Florida; Charleston, South Carolina; and Greenville South Carolina. Flying Biscuit expects to have 30 total restaurants open by 2020, effectively doubling its footprint in less than two years—with sales exceeding $45 million by that date. Twenty-one are supposed to be open by the end of 2019, and average-unit volumes were $1,494,680 in 2016.

“With the positive reception and interest we’ve received in entering additional markets, we know that there is a place for our concept and our brand. We’re excited to have grown as much as we have over our first 25 years, and we look forward to continuing it in the future,” Brent Fuller, brand leader, said in a release. 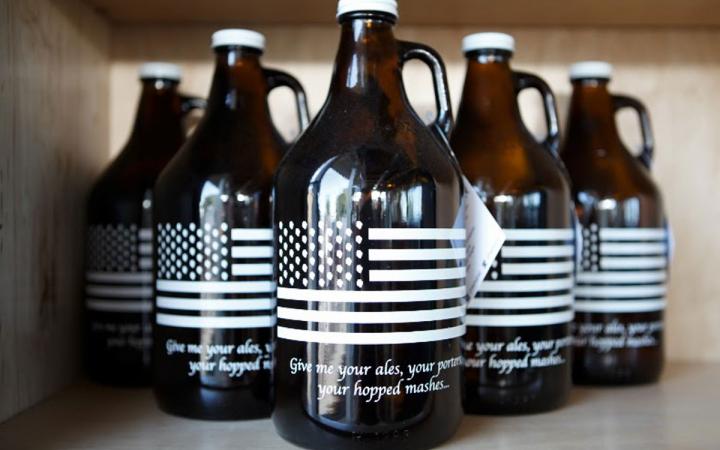 Growler USA was founded by Dan White in Eugene, Oregon, in 2013 with the intention to grow through franchising. In mid-March, the 21-unit craft-beer concept brought on franchise industry veteran John Kutac as president to take the process to the next level. Kutac spent 10 years with Romano’s Macaroni Grill, working his way up to managing partner. He then held leadership roles at Western Capital Partners and Clear Choice Dental Implants before taking on the role of chief operating officer of WellBiz Brands, Inc., one of the world’s largest wellness organizations. At Growler USA, Kutac plans to sell 10 new deals this year, along with overseeing the successful opening of 14 already-signed locations. “I couldn’t be happier to be the new president of Growler USA, a company where I feel truly passionate not only about the product we serve, but the people I am working with,” Kutac said in a release. “Growler USA’s combination of craft beer and craft food, along with a fun, inviting atmosphere sets us apart in the industry, and I’m excited to be a part of this movement.” Growler USA restaurants showcase up to 100 taps of craft beer, cider, wine, and hand-crafted no-alcoholic beverages such as root beer and kombucha. 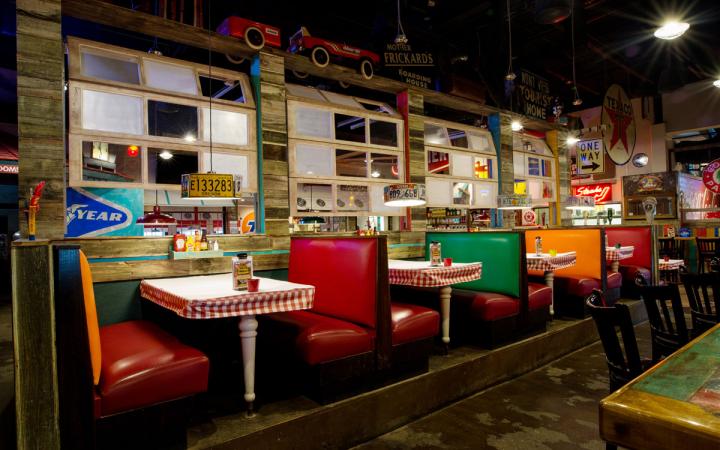 Cody’s is hard to miss. The décor, modeled after America’s famous roadhouse attractions, lend a local feel to each restaurant. There are 16 outposts of the 23-year-old brand. In February, the company, which is working with Lynette McKee of McKeeCo Services LLC—a franchisee advisory firm—hopes to build out its Florida footprint before heading outside the Sunshine State. In the next five years, however, the brand hopes to have 100 Southeastern restaurants. Nearly four years ago, Cody’s was sold to Shane Morrison Companies, a commercial real estate firm owned by Louisiana entrepreneur Shane Morrison. Since then, the group has opened a third of the brand’s total locations. All have been well received, McKee told FSR in February.

“They really haven’t been too aggressive on the franchising side [to date]. All of that is in place now,” McKee said. “We really worked hard last year to get all of those systems in place. We began recently by launching the news that we’re starting to aggressively recruit, and because we’re in the Central Florida area, the Tampa Clearwater market, the main focus is going to be on growing in Florida for the next couple of years. There are so many growth opportunities here.” 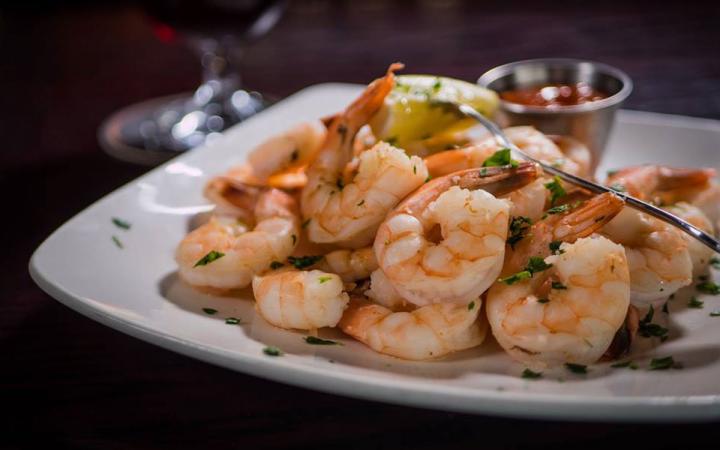 Experience: At least five years of full-service experience at the GM level or higher or a qualified person at that level of experience to oversee the operation

Other numbers: Net worth of $1.2 million minimum with at least $500,000 liquid (single unit license

Sedona Taphouse and its robust craft-beer program recently opened its eighth location in Cliffside Park, New Jersey. DJB Hospitality LLC/Sedona Taphouse founder and CEO Dennis Barbaro said the unit launched the brand’s 2018 East Coast expansion. Five additional franchise units are expected to open in 2018, with Nashville up next. Sedona Taphouse’s seven other restaurants are in the Richmond, Virginia, region (Midlothian and Glen Allen) Fredericksburg and Charlottesville, Virginia, with two stores in the New York tri-state area (Mamaroneck, New York and Norwalk, Connecticut), and one in Troy, Michigan. Barbaro founded the company in 2011 and said they’re currently accepting single and area-development franchise applications in all states. 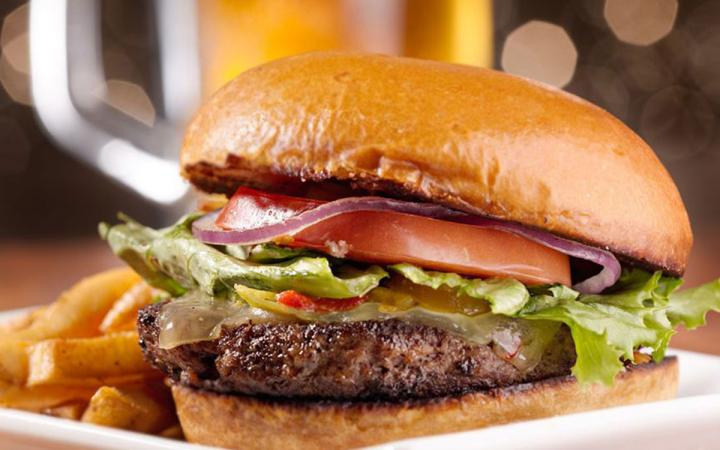 Thumbs Up Diner is an Atlanta institution ready to expand. The six-unit brand recently began working with Emerging Franchises to propel its growth. The company, as its name suggests, targets restaurants with growth potential, and helps scale the operation through franchising—serving as a one-stop shop from logo registration to franchise disclosure document setup. Thumps Up, founded in Decatur in 1984, is best known for its breakfast, but also features a robust lunch offering. It first made a run at franchising in 2011. The concept is open from 7:30 a.m. to 3:30 p.m., offering operators a chance to strike a work-life balance.