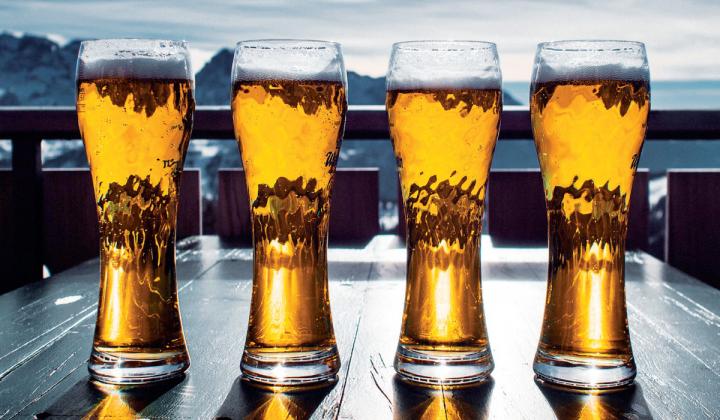 Move over bitter beer, light and flavorful options are taking over.

As the new year rolls in, beer is taking a turn toward lighter, more refreshing options. The kegs of super-hoppy, bitter, and dark beers are clearing a path for those considered more drinkable, fresh, and bright.

Retail offerings, which have been highlighting seltzers, ciders, and hard sodas, are starting to affect the beers being ordered in bars and restaurants. “Hard seltzers are not beer, but they are capturing some folks from the beer world who want to partake, but not consume as many calories,” says Matt Simpson, owner of craft beer consultancy The Beer Sommelier.

Will Lee, beverage manager at Detroit’s Grey Ghost and Second Best, is noticing consumers turn toward lighter choices. “We’re selling more light beers, like lagers and pilsners right now,” Lee says. “I notice a lot of breweries coming out with more sessionable beers that allow you to sit and hang out awhile and not get too inebriated.”

So, how will the 2020 beer scene play out? Spoiler alert: refreshingly delicious. 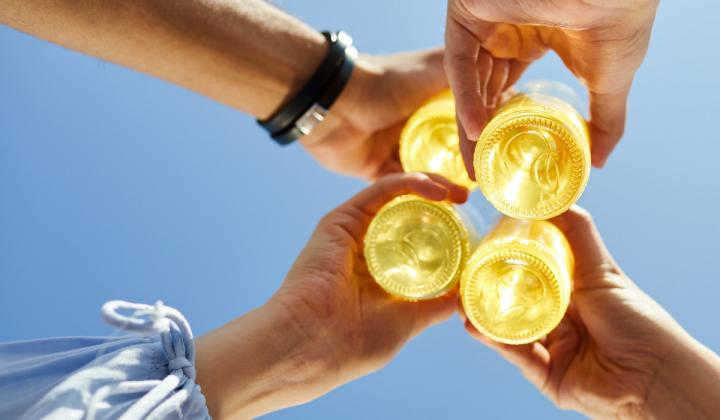 According to a recent study by Nielsen, “low/no” ABV is one of the fastest growing beer trends inside U.S. bars and restaurants, valued at $77 million. Dry January and Sober September are month-long social movements that may be contributing to lower overall alcohol consumption, according to the study. 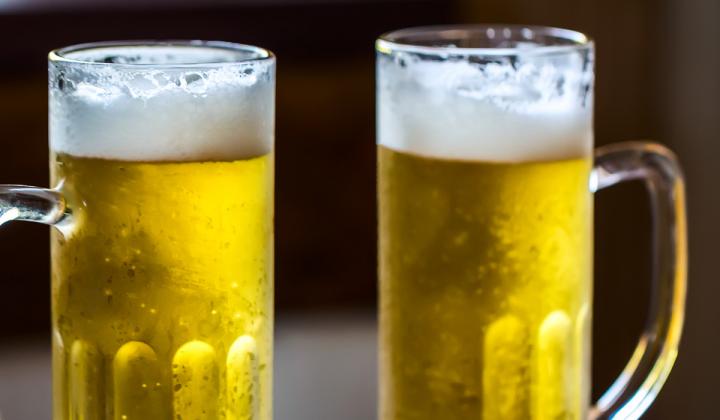 Following the lower ABV trend, Lee says he’s been selling a ton of Naturdays, a sessionable light lager (less than 5 percent ABV) from Natural Light that tastes like strawberry lemonade. “People want to drink things that taste good, and they’re not going to think too much about where it’s coming from or what ingredients are in it,” Lee says. 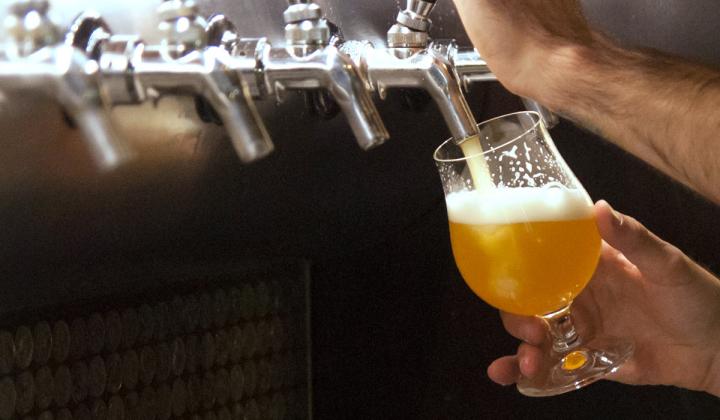 By Simpson’s estimation, the days of super-bitter IPAs are waning. He presents an example in Pliny the Elder IPA, created by Russian River Brewing Company. “It employs a method called hop bursting that plows in a ton of hops late in the boil, reducing the bitterness. It makes it more enjoyable,” he says. “Now everybody knows how to hop burst, so everyone is making these New England IPAs, and the hops are changing to become more citrusy, fruity, and juicy.” 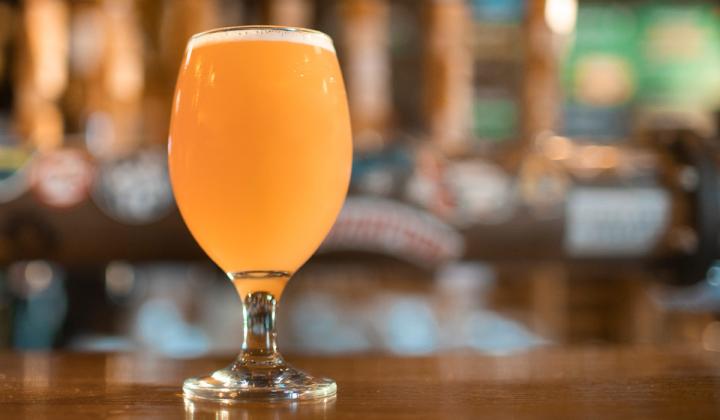 India pale lagers (ipl) blend hops from the IPA style with lager’s yeast and brewing methods, which results in a beer that’s bright and refreshing. “Take your standard 6 percent German-style American lager, put some hops in the boil, and dry-hop the hell out of it,” says Simpson. “You’re left with a hoppy lager that’s clear as a bell.” 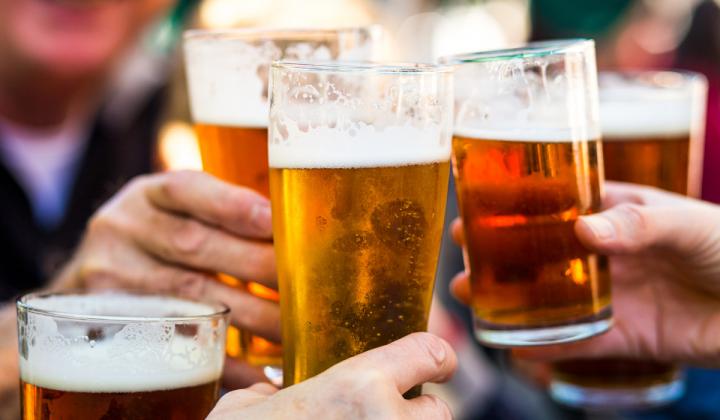 Simpson foresees more traditional styles like pilsners and American craft lagers coming back into popularity in 2020, eliminating the dependency on exotic ingredients. “Maybe some of the odd herbal spicing will go away,” Simpson says. “We’ll see less exotic and unusual ingredients. Maybe the lactose will go away, too.” 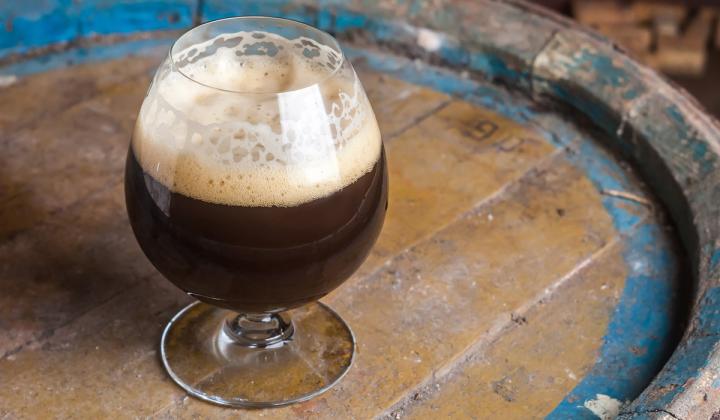 Barrel aging could also surge in 2020, expanding out from whiskey barrels. “I think there will be more wine and alternative spirit barrels used, like tequila, rum, and brandy,” Simpson says. “That goes with sour beers, too, because wine barrels can impart more than fruit; they can impart a little bit of astringency and tannic.” Beer makers have been aging beer in wine barrels for years, but Simpson believes we’ll see more of it in 2020. 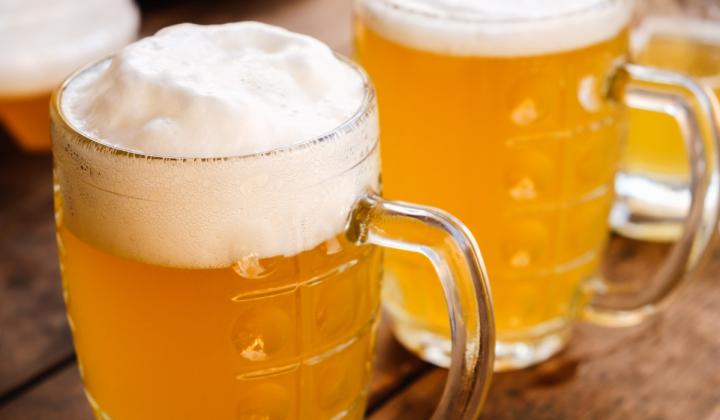 Kveik (pronounced “kw-ike”) is a Norwegian yeast that’s garnering the attention of American brewers. Active fermentation, which normally takes 24 hours, happens in approximately 30 minutes with kveik yeast. The yeast also has a high heat tolerance, produces similar flavor profiles regardless of the temperature at which it’s fermented, and falls out of suspension quickly.

“Beers using the kveik method are a thing right now and may grow next year,” Simpson says.