6 Ways to Succeed in the Sober Curious Movement 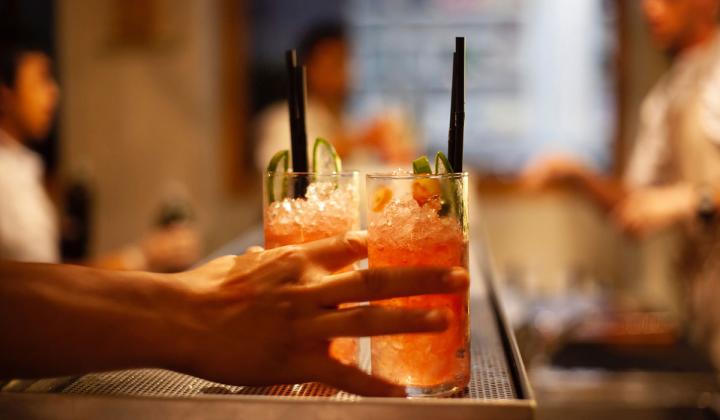 Get on the band wagon

The sober curious movement is gaining popularity throughout the U.S. Unlike the days when the term “sobriety” was connected to the stigma of addiction or seen as an individual having a “problem,” the sober curious are those who are openly and proudly experimenting with lowering or eliminating alcohol as a lifestyle choice.

According to a Nielsen study, an average of 47 percent among all U.S. consumers 21 and older are making efforts this year to reduce their alcohol consumption. The movement is gaining so much momentum that there are now bars that are 100 percent dedicated to not serving alcohol, such as Sans Bar in Austin, Getaway in Brooklyn, and Listen Bar in New York City. Coca Cola is even tapping into the trend by rolling out a line of cocktail inspired, non-alcoholic beverages that include Sangria, Bellini Spritz, Dry Aged Cider, and Ginger Mule flavors.

If your operation is highly dependent on the bar crowd, no need to panic because there will always be a market for alcoholic beverages.  However, with the growing momentum of this movement, it would be wise to create an environment where the sober curious can socialize in a bar or restaurant atmosphere without feeling pressure to drink alcohol.

Below are six ways to get your business on the radar of those who are on the wagon: 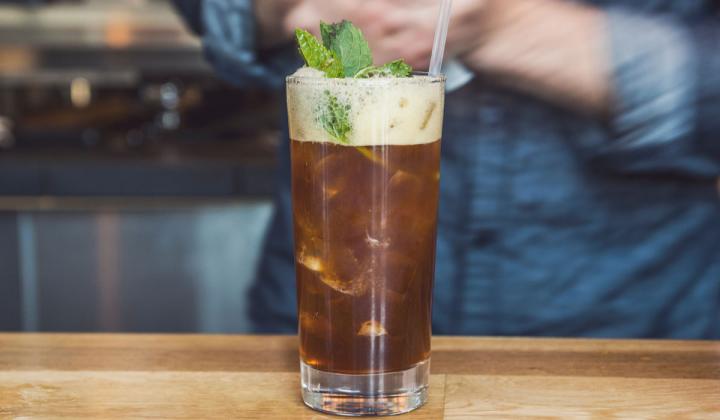 The popular trend of Dry January originated in 2013 and has recently poured over into Dry July and Sober September. If you are leery about diving full on into a specialized menu, try advertising a few creative options in the next few weeks for Sober September. Then run your reports, talk to your customers, and analyze if your demographic is interested in options that are sans alcohol. 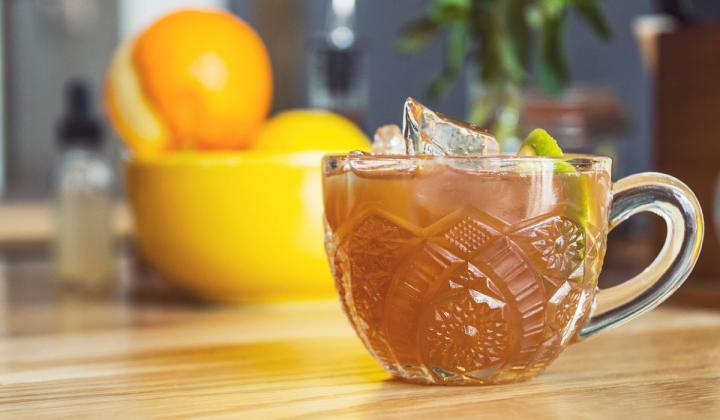 No adult wants to order a drink with a patronizing name such as “virgin” or “mocktail,” especially if you are at a business dinner or on a date. Providing customers the option to order a “Cherry Ginger Fizz” instead of a “Shirley Temple” can almost ensure repeat visits. 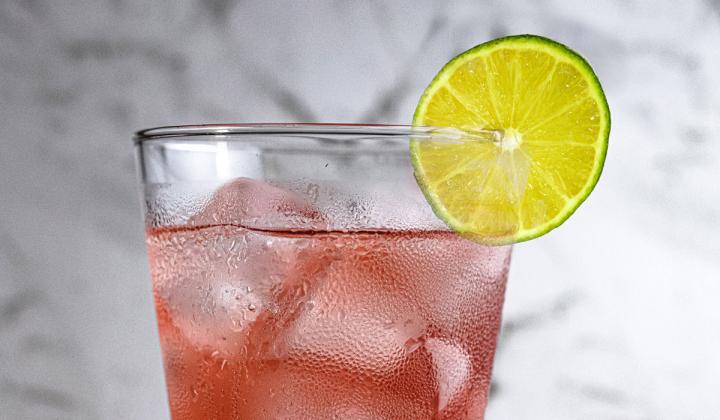 Consider a separate section on your menu for non-alcoholic beverages 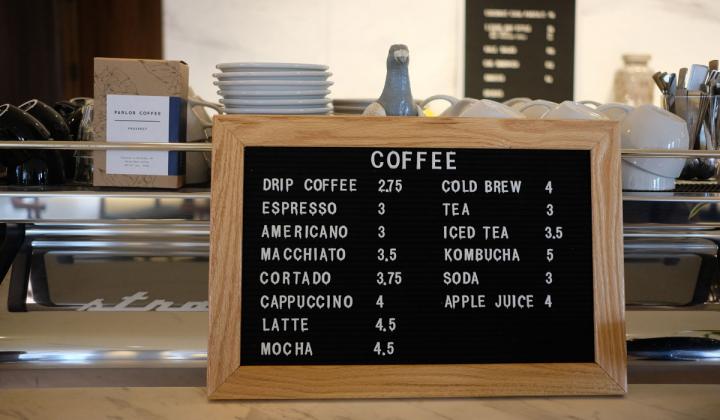 Kombucha is produced by fermented tea, sugar, fungi, and bacteria. It is an extremely popular drink, especially among millennials. It has been claimed to increase energy, fend off certain cancers, detox the body, aide in digestion, and boost the immune system. And since it’s already fizzy, it just screams to be poured onto a pretty glass and garnished 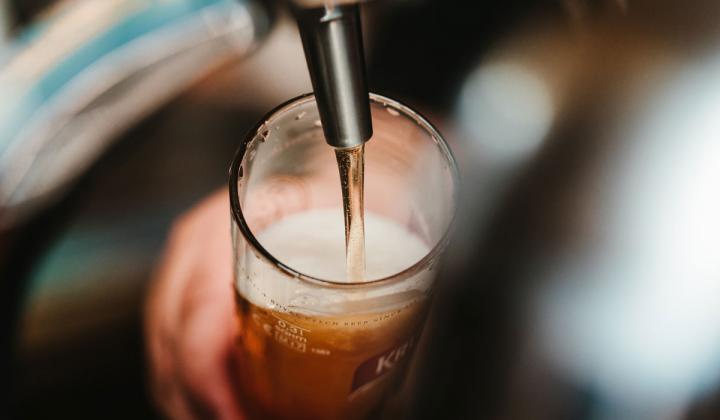 Nielsen’s study also found that within bars and restaurants, non or low-alcohol beer is the fifth-fastest growing beer type in the U.S. and has a total value of $77 million. Everything from IPA’s, Pale Ales, to Stouts can be found to suite even the most discerning palate can be found both on tap and in cans. Taste one, you’ll be hard pressed to tell the difference from its traditional alcohol infused cousins. 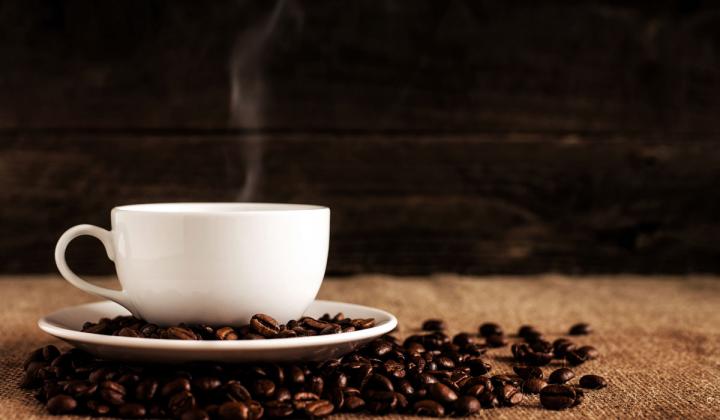 Don’t forget about the popularity of coffee drinks

With a coffee shop on just about every corner, we can’t overlook the desire for guests to want a selection of coffee concoctions. The best part is that you can search for recipes on the internet for non-alcoholic coffee cocktails that can be served hot, cold, iced, creamy, sweet, light, bitter, caffeinated, non-caffeinated … you name it. There is something available for everyone. 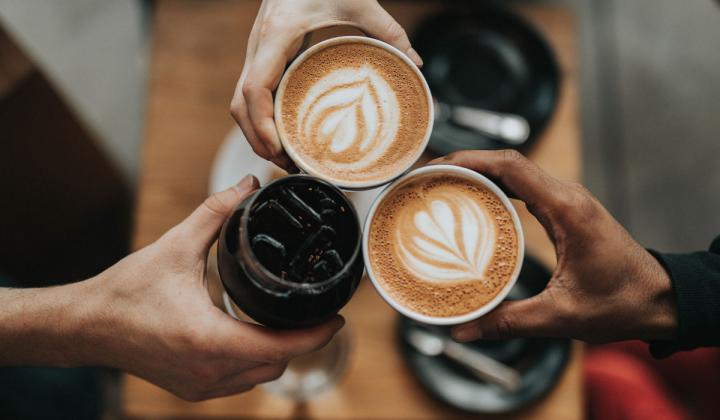 The bottom line is that providing an atmosphere in which your guests are comfortable to choose whether they want to drink or not is the key protecting your bottom line during the sober curious movement. If you try a few different strategies that won’t break the bank or change your concept, you don’t have much to lose, but much to gain.