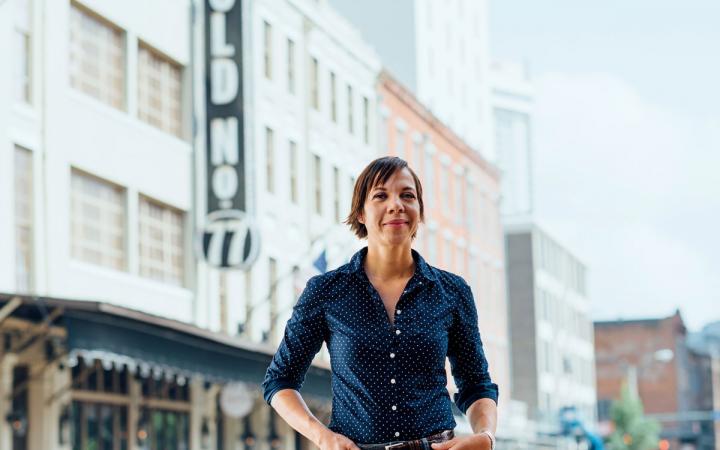 Top of their game

Of all the reality show competitions out there, Bravo’s “Top Chef” seems to be the one that most consistently launches its participants to stellar, highly lauded careers. Alums of the show are frequently nominated for awards from the James Beard Foundation, Food & Wine, Eater, and more.

And besides all that, they happen to make some seriously delicious food. Here are six former “Top Chef” competitors who are currently killing it in the real world. 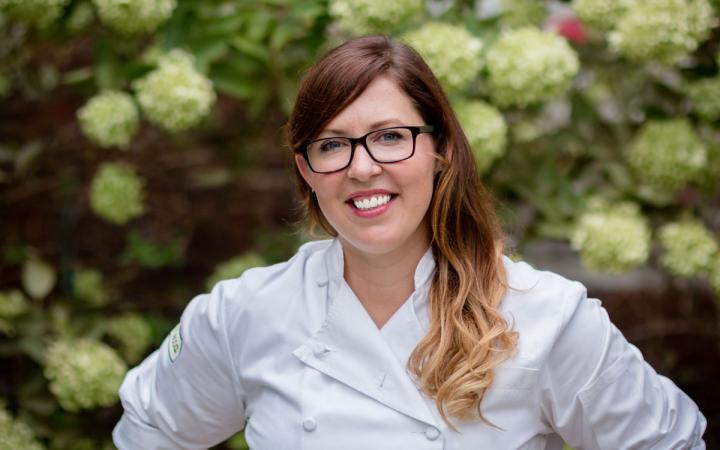 Being on “Top Chef” is never easy, but when Louisville’s Annie Pettry was competing, there was an extra twist: eight newcomers were competing against eight returning chefs. The season was tough on all the newbies, and Annie had to pack her knives in the second episode. But the talented chef had plenty of other things to keep her busy, like her restaurant, Decca, where she applies her classic French training to the unique regional cuisine of Appalachia and the American South. Having been nominated twice for Food & Wine’s “People’s Best New Chef,” Pettry is also committed to giving back to her community through food; she works with No Kid Hungry and The Food Literacy Project, as well as her efforts to promote responsible seafood sourcing through Smart Catch. 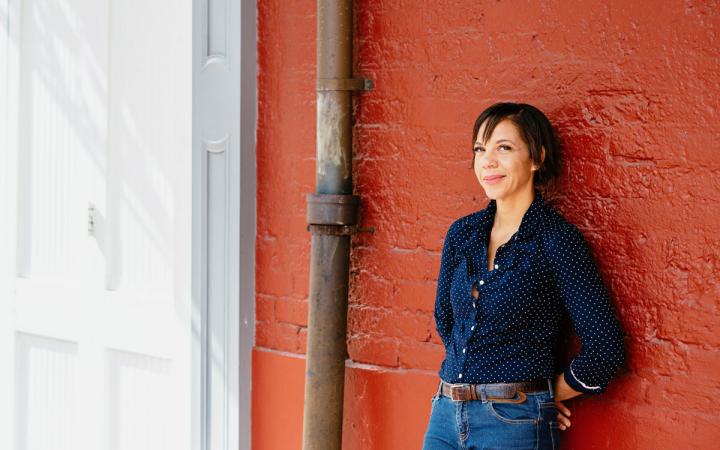 Nina Compton has undoubtedly had one of the most impressive runs of any “Top Chef” competitor, coming in as the runner-up as well as being voted “Fan Favorite” during her season. It was during filming that the St. Lucia-born Compton fell in love with New Orleans, and she returned after the show to open the highly-lauded Compère Lapin, followed by this year’s Bywater American Bistro. The chef’s blend of her native Caribbean cuisine with inspiration from Creole and Southern cooking has garnered attention from everyone from diners to critics: not only has Compton been named one of Food & Wine’s Best New Chefs 2017, but in 2018 she was awarded “Best Chef: South” by the James Beard Foundation. Whatever she’s cooking up next, it’s clear that people will be hungry for it. 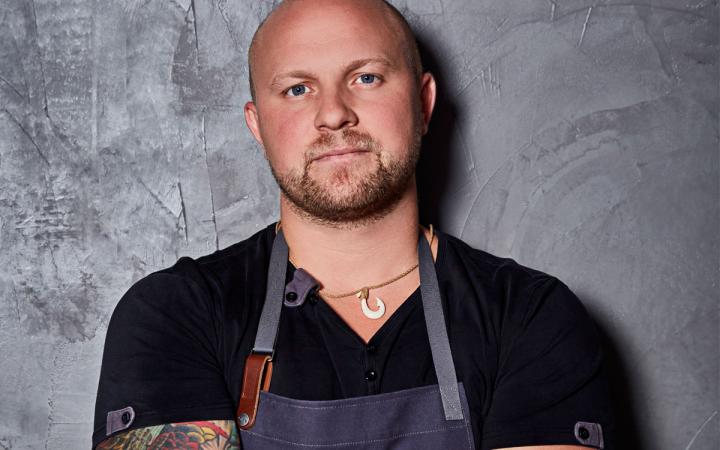 Since winning “Top Chef” several years ago, Jeremy Ford has been busy: his restaurant Stubborn Seed received four stars from the Miami Herald, and was named one of Robb Report’s 10 Best New Restaurants in America. Ford honed his skills working with the legendary Jean-Georges Vongerichten, and undoubtedly picked up a bit of the latter’s love for global influences in his plates: sample dishes at Stubborn Seed include lavash with chicken liver butter, and mezcal-and-citrus-cured salmon with brioche and everything spice. Ford has another spot with the same hospitality company in the works, and it seems safe to say that Miami can’t wait. 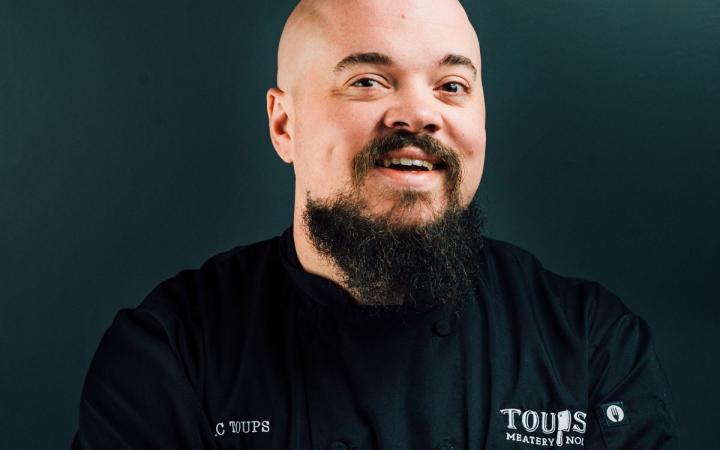 As a Louisiana native, Isaac Toups has always been interested in Cajun cuisine; both of his grandmothers remain significant influences in his cooking style. He took that down-home knowledge with him during his decade in Emeril Lagasse’s New Orleans restaurants, where he honed his fine dining skills. Though he lost his season of “Top Chef” to Miami’s Jeremy Ford, Toups’ charisma and talent helped him come out on top as “Fan Favorite.” In addition to being nominated for 2018’s James Beard “Best Chef: South” (which he ceded to fellow TC alum Nina Compton), he also has a cookbook arriving this fall. “Chasing the Gator—Isaac Toups & the New Cajun Cooking” will offer recipes, tips, stories, and more for anyone interested in learning more about this unique cuisine. 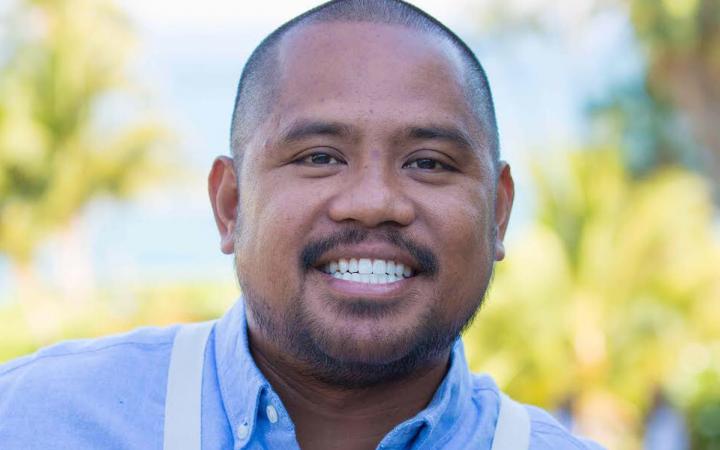 Two-time “Top Chef” competitor Sheldon Simeon must be doing something right: on both of his seasons, he came within striking distance of the finals, and has even been voted “Fan Favorite.” That’s in addition to previous nominations for a James Beard “Rising Star Chef of the Year” and winning Food & Wine’s “People’s Choice Best New Chef.” Though Simeon hasn’t yet won a season (perhaps he’ll return for a third shot), that hasn’t stopped him from being wildly successful back home in Maui. Simeon opened Tin Roof, his laid-back lunch spot, in 2016, and his new venture, Lineage, is set to begin serving up pork adobo and other local specialties in October. 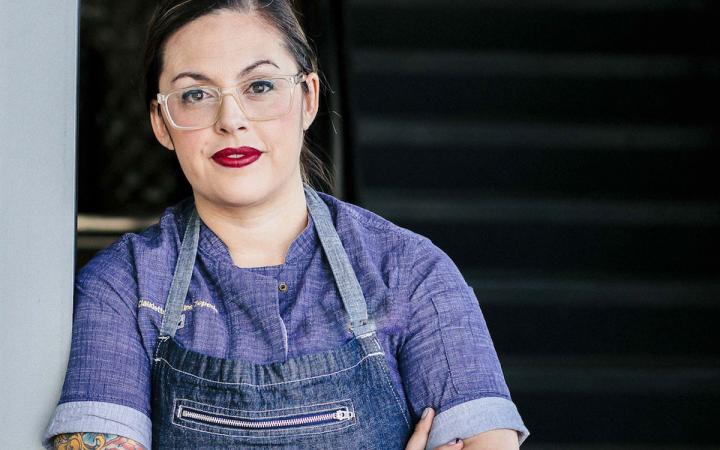 Claudette Zepeda-Wilkins is an international “Top Chef” star, having competed on both the American and Mexican versions of the show. She may have exited her most recent season, which was set in Denver, on episode two, but her bold flavors and creative use of ingredients still made her stand out from the pack. Since the show, Zepeda-Wilkins has been putting her creative energy into her new San Diego restaurant, El Jardín. She has described the project as “matriarchal,” and features women everywhere from the wine list to the dining room textiles. Opening a new restaurant is always a tricky venture, but if the lines that have been forming at El Jardín since July are any indication, we’re going to be seeing plenty more of Zepeda-Wilkins in the future.