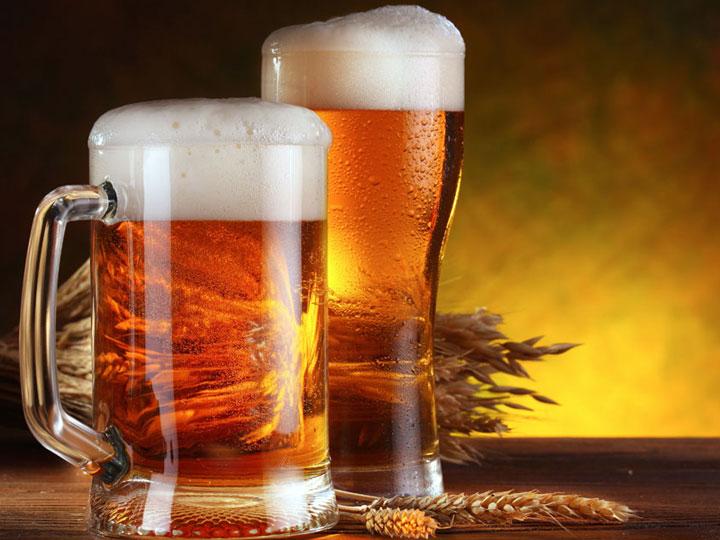 What's Going on with Craft Beer?
It’s hard not to be cynical about craft beer. I live in North Carolina, one of the East Coast’s premier beer states. There’s a reason Sierra Nevada set up shop here after all. But is variety always a good thing? I would say 97.8 percent of the time it is. Those other instances, though, we’re left brooding over poor decisions. We all want to try the local beer nobody has heard of. Probably because, I would say as recent as five years ago, that usually meant drinking a revelation. Forget the Bud heavy and hit me with the beer crafted from hops grown on some guy’s porch in the mountains. Times have changed, however. I went to a beer festival this winter where I tried a brew made with Pop Rocks. Another with yeast from a beard. There was a stout filtered through bacon (somehow) and a pilsner flavored with habanero peppers that felt like consuming fire. A lot of people brew beer just to make money these days and it results in some truly terrible concoctions. And what does everybody always try first? An IPA. This is where I think the American beer scene has gone the furthest off the rails. My mouth isn’t supposed to feel numb. This is a smooth, hoppy, multi-layered experience that changed the industry from every vantage point imaginable. Here are five beers, some mainstream, some less so, that I turn to in these confusing times.
2 of 6
flickr: kerinin 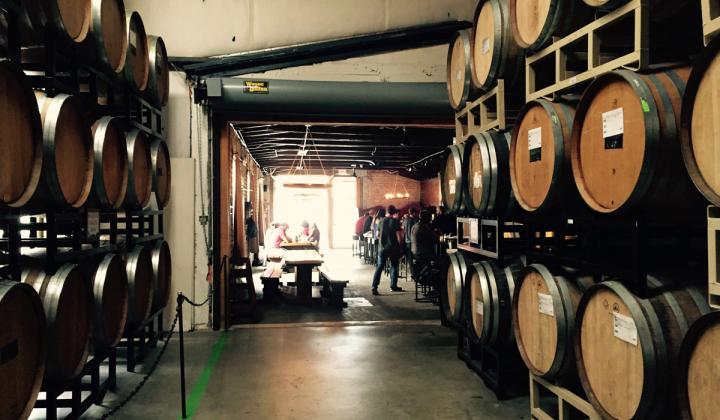 Wicked Weed Pernicious IPA
To get this point out of the way, am I concerned about Anheuser-Busch buying Wicked Weed? Not really. I received a furious text message from a friend telling me, “now I don’t want it.” Maybe I’m just not an idealist, but if Pernicious IPA still tastes the same, I wouldn’t care if Russia owned it. (Too soon?) But seriously, it’s an amazingly drinkable IPA that hits all the right notes for me. Not too bitter with underlying malt and a citrus, tropical fruit, and caramel aroma that is a bit piney but not overly so. I was introduced to it when I first moved to North Carolina and I immediately started loading up cases to send to my friends back in Florida. At 7.3 percent ABV it will sneak up on you. Pernicious also owns a silver medal from the Great American Beer Festival in the American-Style IPA category.
3 of 6
flickr: Chris Lexow 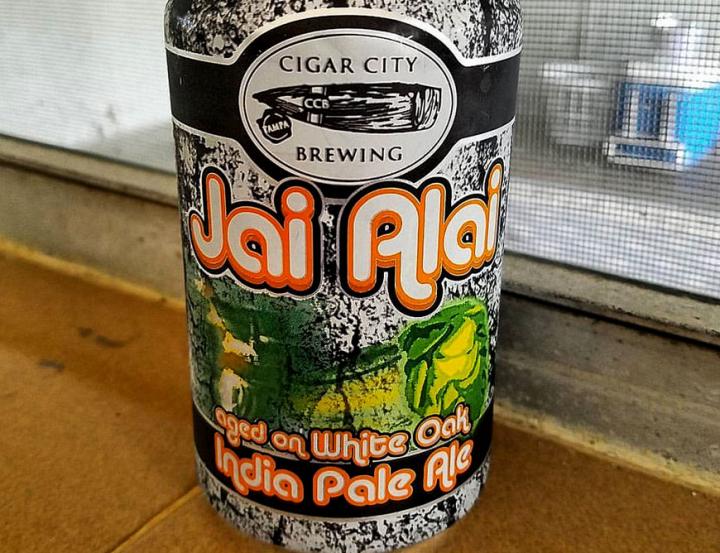 Cigar City White Oak Jai Alai
When Cigar City announced it was headed to North Carolina I wept. Florida isn’t exactly a stop on anybody’s beer bus, but Cigar City can line it up with the best of them. The White Oak iteration of the popular—and outstanding—Jai Alai IPA, which I’ve seen at restaurants around my area recently (praise), is actually a bit removed from my typical tastes. It features notes of vanilla, coconut, and, although my palate is not refined enough to notice this, a touch of dill, according to Cigar City. That’s added to the citrus and caramel flavors of the normal Jai Alai. It’s a special release (January, February, June, July) that’s oak aged, which balances the bitterness in the 70 IBU base. It has a 99 percent rating on RateBeer with 524 votes. So I’m not alone in my beliefs. On a different note, someone at work recently asked me what jai alai is. Now that’s a reason to take a trip to the Sunshine State.
4 of 6
flickr: Kim Salmons 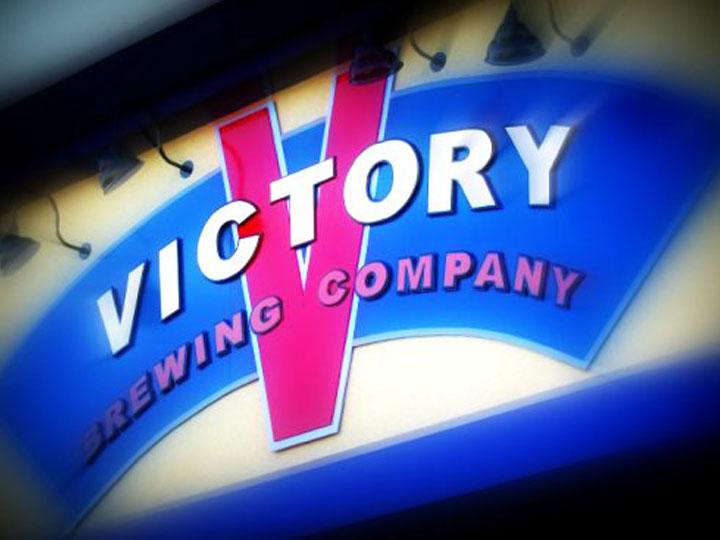 Victory DirtWolf Double IPA
I need to be in a certain mood to drink a double IPA, which I think is fair to say for most people. Perhaps you just want a single beer to sip on for a few minutes at a bar or you’re playing Xbox for two hours and don’t want a pile of cans on the couch. Victory’s DirtWolf is one of those beers best savored and dissected. It pours at 8.7 percent and loads up on Citra, Chinook, Mosaic, and Simcoe hops. This is another beer with a tropical, citrus nose, as it should be. Grapefruit, pineapple, melons, pine needles, there’s a lot going on flavor wise. Naturally it is relatively bitter and biting but sometimes that’s a good thing. In this case it definitely is. It’s world class according to Beer Advocate with a 95 rating on 6,584 reviews. RateBeer is 99 percent on 1,215 votes. Wicked Weed’s Freak of Nature is also a personal favorite in this space.
5 of 6
flickr: Brad Bailey 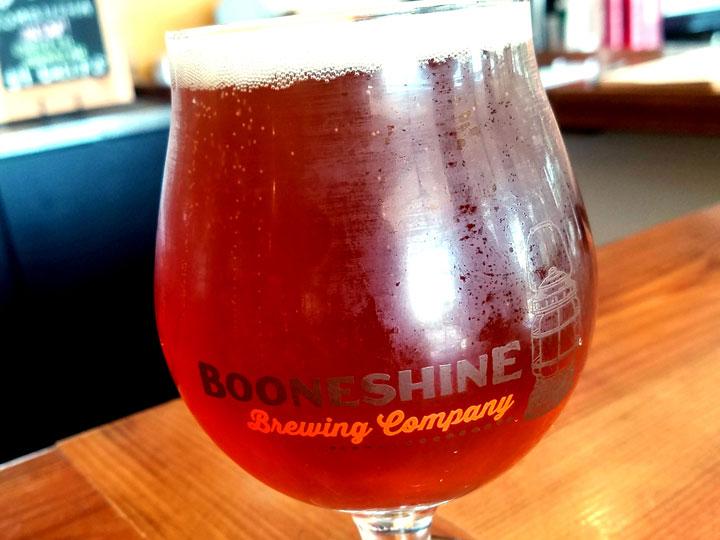 Booneshine IPA
I stumbled (not literally in this case) into Booneshine’s taproom recently. From a physical perspective, it’s not as impressive as the iconic operation down the street— Appalachian Mountain Brewery—but it’s a company making some pretty great beer. I ended up with a growler of the IPA on my way out the door, which I’ve come to realize is usually not the best way to buy one. Growlers should be purchased via premeditated planning. But anyway, the Boonshine IPA builds off a base of English and German malts. Again, citrus/tropical on the aroma and not overbearing. Perhaps this is starting to say something about me as a person. It’s not an easy beer to find but if you’re in Boone checking out Appalachian State or just hanging, make sure you find a place where it’s pouring.
6 of 6
flickr: naiserie 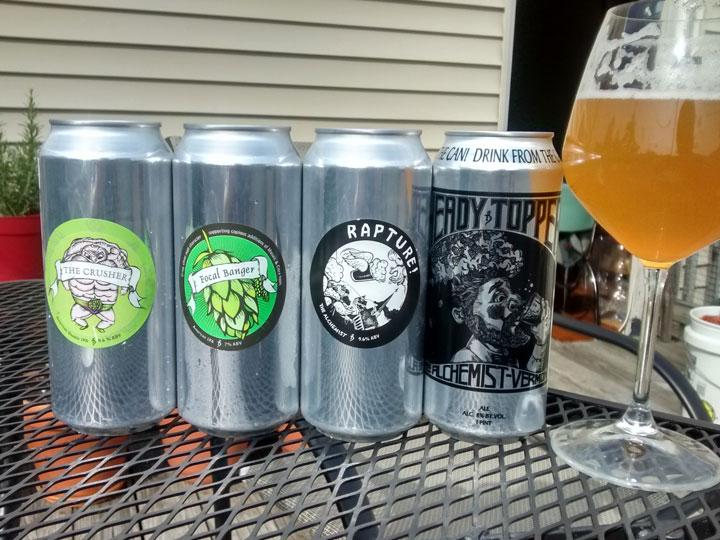 Alchemist The Crusher
OK, one more double IPA. When I didn’t call North Carolina the outright beer capital of the East Coast it’s because I was thinking about Vermont. The Crusher is a 9 percent ABV brew that does not lack for hop-forward flavors. But it manages to be far smoother than most beers of this percentage and purpose. A white foam head carries, yes, citrus aromas along with an herbal and slightly grassy profile that lasts on the palate. Flavors of tropical fruits—mangos, pineapple, burst. Definitely heavily bitter with a backbone of malt. It is best when poured fresh. That’s true of all beer but it’s doubly the case here. Ratings: 100 percent on RateBeer on 207 votes and 99 on BeerAdvocate from 1,6999 ratings.