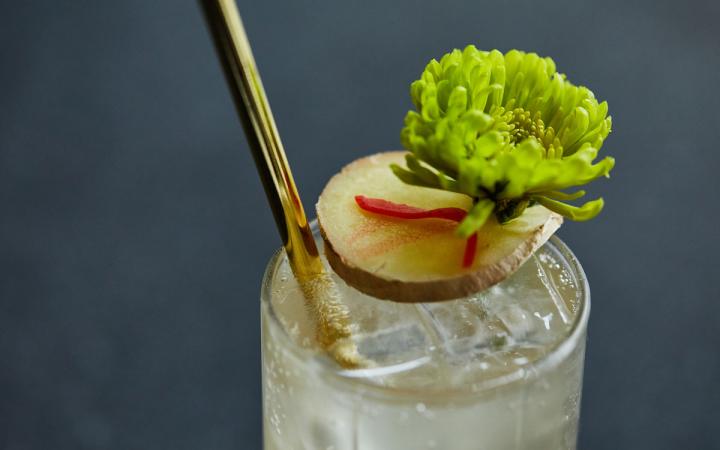 Coffee may be the flavored drink of choice in America, but tea is making large strides, thanks to the beverage’s healthy halo. According to the Tea Association, approximately four in five consumers drink tea, with millennials being the most likely to partake. In foodservice, tea sales jumped 25 percent in the past three years, ahead of a 15 percent total increase.

It’s not surprising, then, that the use of tea in cocktails is growing, too. And these drinks go far beyond the traditional Long Island iced tea. 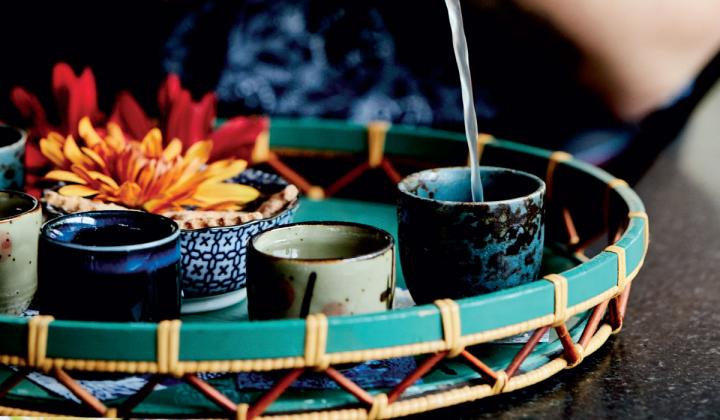 Finding its place behind the bar

Water has long been a component of mixed drinks, but “the fun thing about tea is that it can do everything that water does and more,” says Stephanie Wheeler, beverage director at Hotel Kabuki in San Francisco. It takes a little more care, because tea often has delicate flavors, but there’s a lot that can be done if a bartender is willing to work with it, she says.

Donato Alvarez, the beverage director at Washington, D.C.’s The Salt Line, agrees with Wheeler’s sentiment. Teas are fun to play with, he says, because there are so many varieties. “Some can be fresh, others smoky, and some floral. You can’t replicate it with any other ingredient,” he says. 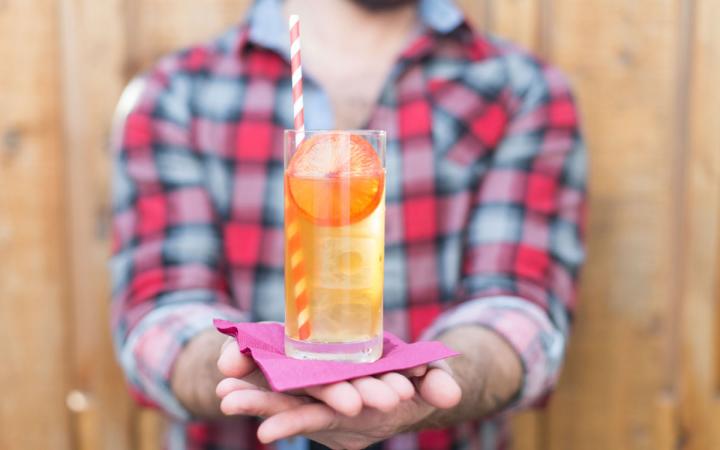 Since tea is native to Asia, it’s not unusual that the ingredient is employed at Japanese-influenced operations like The Bar at Hotel Kabuki. At least five tea varieties are part of cocktails there. “I try to use the tea that best fits the spirit,” Wheeler says.

The hotel’s bar features a trio of hot Tea for Two cocktails, served in teapots with sake-style cups. The most popular may be the Golden Tea Milk Punch, which combines cinnamon matcha tea with gin, turmeric, coconut cream, and vanilla.

“I drink a lot of tea, and I wanted to incorporate that without it being forced,” says beverage director Michael Phillips. He experimented with drinks that included matcha, boiled milk tea, and others before getting the oolong inspiration.

While the cocktail “looks exhausting on paper, we batch it and keg it,” he says. “It’s a little boozy and bright, but it ends with a slightly bitter note. We sell tons of it.” 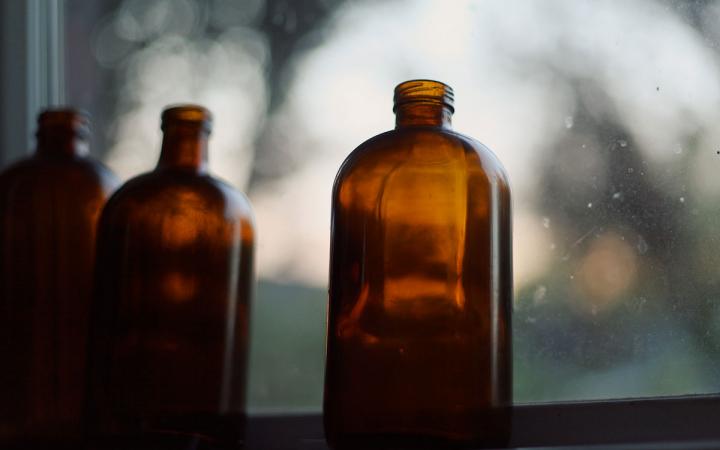 Another Austin spot, Cannon + Belle, features kombucha in several cocktails. “One of the great things about kombucha is, because it’s fermented, it creates a similar base as an alcoholic beverage and blends well,” says Caitlin Jaffe, one of the restaurant’s managers.

All of Cannon + Belle’s cocktails and spirits are locally focused, and the tea is from Austin company KTonic. The Metabolic Mule is a twist on a Moscow Mule using KTonic original—featuring ginger and lemongrass botanicals “with the spirit of soda,” Jaffe says—along with orange vodka. 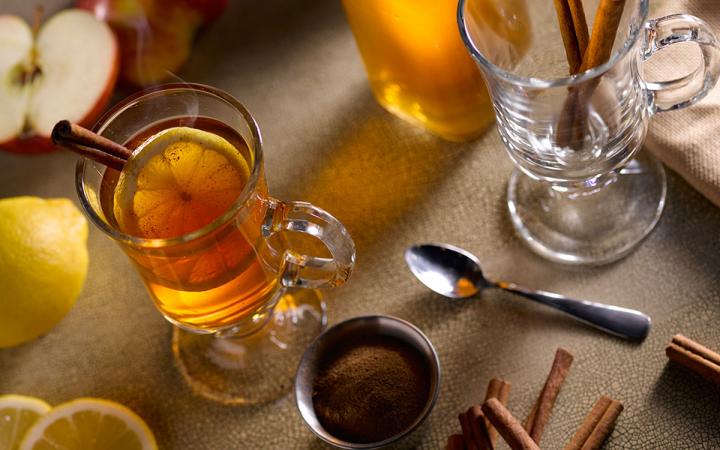 Sweet tea is extremely popular in the South, and the Loretto Sweet Tea cocktail served at Star Hill Provisions next to the Maker’s Mark distillery in Loretto, Kentucky, gives the regional favorite a unique twist. Instead of fancy tea, however, Chef Newman Miller chose Luzianne black tea, which is blended for iced tea and a Southern favorite.

The tea is brewed extra strong. Bungs from walnut barrels, where bourbon has been aging for six-plus years, are introduced to the tea “so the tannins and flavors infuse,” Miller says. “It’s almost chewy.” In the cocktail, the tea mixes with a shot of bourbon and simple syrup and is finished with sparkling water or lemonade. 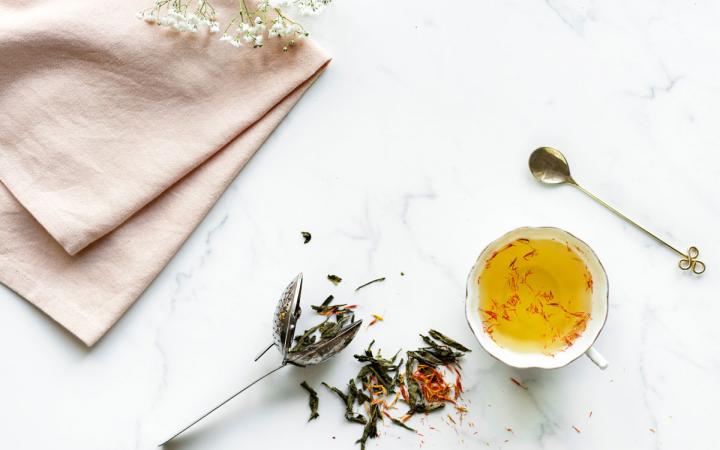 A good portion of RingSide’s menu is delicate seafood, and it is important to have a cocktail “that plays well” with those items, says bar manager Geoffrey Rich. “The drink is a really good embodiment of delicacy and subtlety.”

Rooibos, another herbal tea, is part of the Frontier Psychiatrist large-format cocktail at Chicago’s Queen Mary tavern. The earthy, fruity tea works well in this punch served during the evening, says Dan Smith, general manager and beverage director. “It is something you can quaff down easily,” he says.