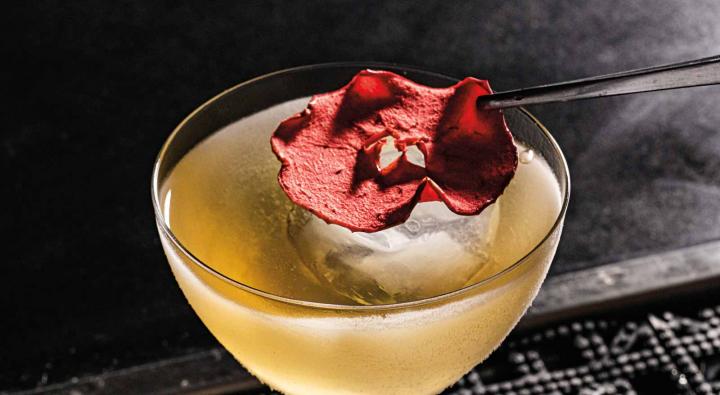 Cocktails are always an enjoyable way to start—or cap off—an evening. Last year, consumers relished beverages that integrated local ingredients, spices, and nonalcoholic seltzers. But as 2020 kicks into high gear, which trends will stick, and which will fade? FSR spoke with bar managers around the country to get their take. 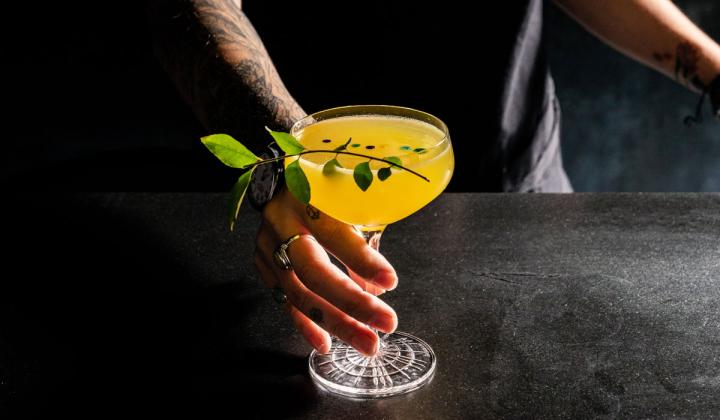 In its 2017 brand simplicity index, marketing strategy firm Siegel+Gale found that of 14,000 consumers in nine countries, 64 percent reported they are willing to pay more for a simpler experience. Three years later, the less-is-more mentality has seeped into the beverage sector.

“We’ll see cocktails become simultaneously more complicated and yet somehow simpler,” says Aaron DeFeo, co-owner of cocktail bar and lounge Little Rituals in Phoenix, Arizona. “The best cocktails will always be stripped down to their most essential parts.”

Derek Brown, owner of the Columbia Room bar in Washington, D.C., echoes this sentiment. Still, he’s quick to qualify that a return to the basics does not translate to ho-hum drinks. Rather, bartenders will place a greater emphasis on the key building blocks.

“We’ll see a return to simplicity. And I don’t mean people will be making simple drinks. They’ll be focusing more on the flavor and [making] a straightforward drink,” Brown says. “We’ve seen whimsical presentations and outlandish garnishes in the last three or four years, but that’s going to be curbed.”

Jayce McConnell, head bartender at Edmund’s Oast in Charleston, South Carolina, says he hopes the movement to improve upon the classics continues.

“We’ve seen elevated tiki drinks, martinis have taken an upswing, and even highballs are back and better than ever,” McConnell says. He predicts cleaner flavor profiles will take the lead over the complicated, dozen-plus ingredient cocktails we’ve seen in years past. 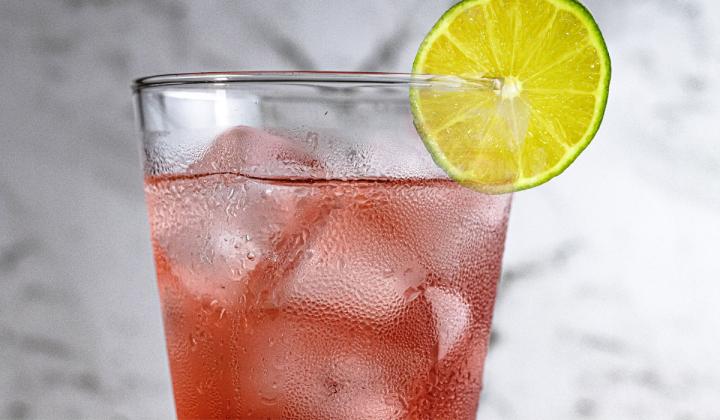 At some point, food trends tend to spill over into bar menus, which is why Brown says he’s been noticing plant-based spices, such as turmeric, making their way into cocktails as of late. “People have their faith in plant-based things right now,” Brown says.

And while alcohol is hardly a health food, many consumers are seeking out “healthier” options when they belly up to the bar, whether that means opting for low/no-alcohol or simple, recognizable ingredients that they believe are better for them.

“I think the public has gravitated toward healthier options and ingredients like tea, botanicals, and coconut oil/milk since they tend to have more healthy connotations to them than, say, bacon-infused bourbon,” DeFeo says, adding that a number of Little Rituals’ guests have remarked about how appreciative they are to have low- and no-ABV options.

Indeed, the low/no trend came out of left field and quickly catapulted into the mainstream. From his vantage point, Brown notes that people really started taking low-alcohol and no-alcohol drinks seriously in 2019. In a short time, small-batch distilleries have risen to prominence for their nuanced, nonalcoholic offerings.

Beyond consumer demand for low/no beverages, there’s a less-discussed fringe benefit for restaurant and bar employees.

“I love creating cocktails,” says Rich Andreoli, bar manager at Pammy’s in Cambridge, Massachusetts. “That said, none of us got into this industry to be around drunk people.”

For Andreoli, making low-ABV cocktails gives him a greater opportunity to showcase his skills. He’s predicting that highballs and seltzers will be everywhere in 2020. “It’s personally fulfilling to create more cocktails, and, from a business standpoint, it’s potentially more profitable since customers can drink more.” 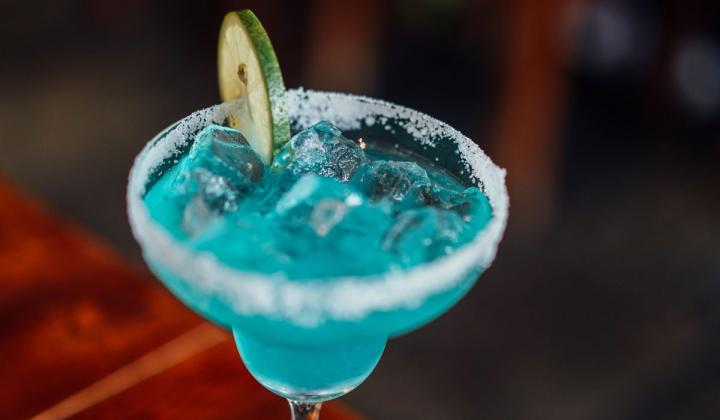 With cooking, salt can brighten the flavors in just about any dish. The same goes for cocktails—and then some. Matt Tocco is the beverage director for Strategic Hospitality in Nashville, Tennessee, whose collection of experience-centered restaurants includes Pinewood Social and Bastion. Tocco says he was introduced to the idea of using salt in a cocktail in the 2009 “Rogue Cocktails” booklet by Maks Pazuniak and Kirk Estopinal.

“The Campari martini in there was the first time I had seen salt used in a way that wasn’t just a pinch of salt to make a flavor pop,” Tocco says. “Salted juices and things like that are a really cool way to make simple cocktails stand out and be a bit different without going way over the top.”

It’s similar case at Little Rituals, where DeFeo says they use salt in virtually all of the syrups and recipes. “We have a cocktail that uses salt to suppress bitterness; it’s a wonderfully refreshing bitter highball called the Triple Bitter,” he says. 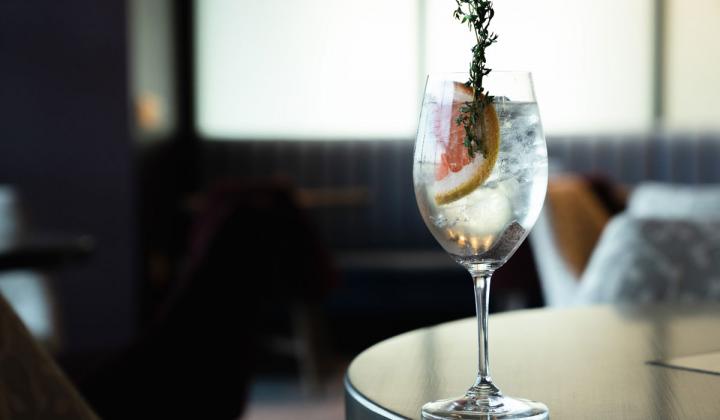 In restaurants with chef-driven menus, it’s vital for the cocktail program to support the food menu, Andreoli says. When the kitchen and bar teams work together, that collaboration runs a common thread running throughout all menus.

“It makes sense on a lot of different levels,” Andreoli says. “We’re able to bounce ideas off each other, we can utilize ingredients that the chef is using, and we can leverage our buying power. So, it’s not only better from a creative standpoint but also from a business standpoint.”

Because trends come and go, it can be easy—and in some cases, wise—to stick to a winning formula. But taking a creative yet pragmatic approach to sprucing up beverage offerings—whether by adding salt, experimenting with botanicals, or simplifying a complicated cocktail recipe—guarantees the bar menu is anything but bland in 2020 and beyond.