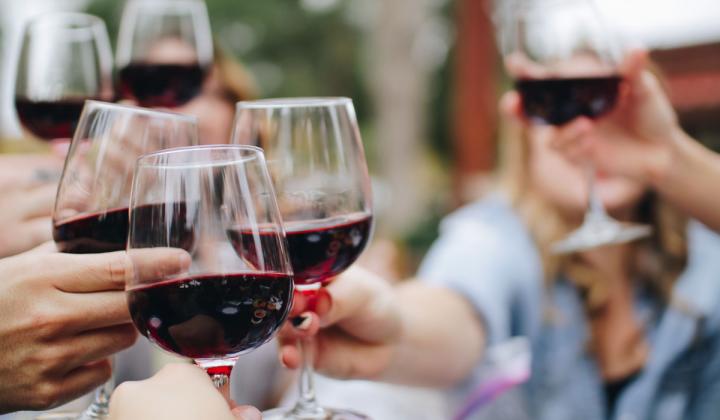 It wasn’t long ago that putting varietals from places like South America or upstate New York on a wine menu meant a long, hard sell. As guests become more intrigued—rather than intimidated—by lesser-known wines, restaurants have an opportunity to introduce them to new regions burgeoning in viticulture. Here’s a snapshot into three of those regions that are gaining momentum and offering restaurants delicious and thoughtful—and in some cases, great value—alternatives to more traditional options. 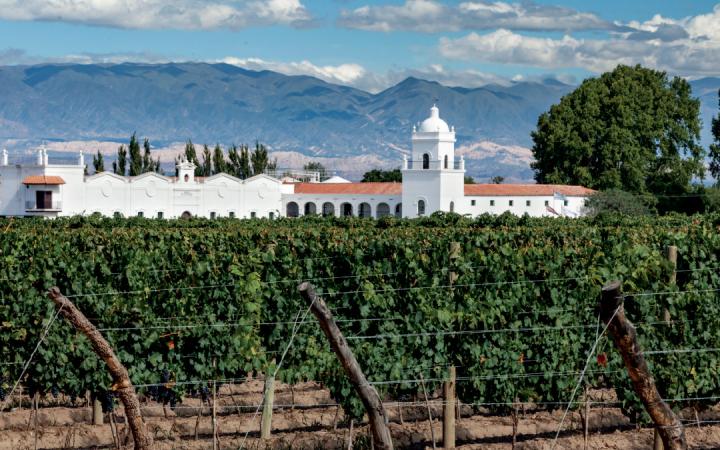 Lawrence Main, general manager and sommelier for Delphine at W Hollywood describes this South American region as increasing in popularity—so much so that Main says the wines have been priced out of the deal spectrum.

Cafayate is not to be confused with Argentina’s most recognizable wine region, Mendoza, which sits more than 600 miles to the south. And whereas Mendoza’s terrain—and therefore, terroir—is akin to Northern California, arid Cafayate resembles the Southwest deserts in the U.S.

Winemaking here is nothing new. “They have been making wine for at least 100 years. The reason you are seeing it as ‘newly discovered’ has more to do with the current interest in grapes grown at high altitudes creating very intense wines. Because of this they have absolutely increased production,” Main says. Cafayate is nestled between mountains at an altitude of roughly one mile, and its cool, dry nights are ideal for grape growth.

As for menu pairings, the full-bodied nature of these wines calls for grilled and roasted meats. “American steakhouse menus are a perfect fit,” Main says. And, he adds, they offer consumers a terrific alternative to Napa cabernet. 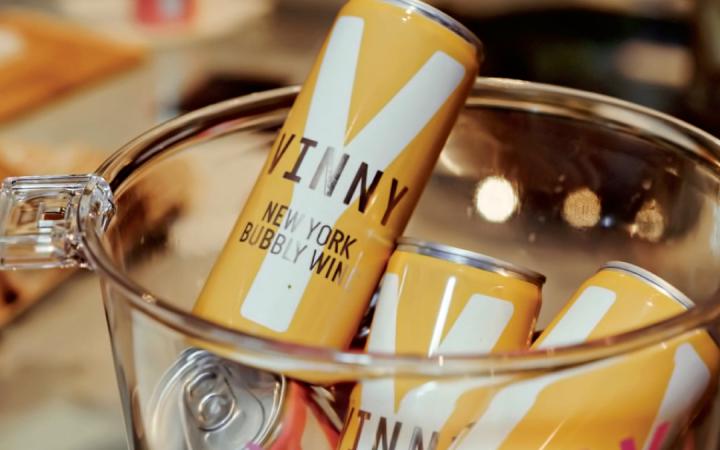 The Finger Lakes region in New York enjoys the status of being both old and new in terms of winemaking. Wine was produced in the area as far back as the late 1800s, but Prohibition stifled its blossoming potential.

“It wasn’t until the 1960s and 1970s that ambitious European winemakers saw the potential of the area for making fine wine in the European tradition, and they brought over great grapevines like riesling, chardonnay, pinot noir, etc.,” says Thomas Pastuszak, former wine director of The Nomad and founder of Vinny Wines. “Decades later, the Finger Lakes are still developing and discovering what works best for the area.”

Pastuszak notes that the region is focused mostly on white wine production, with riesling being the king of them all and mostly dry in style. Winemakers also craft a range of other varietals such as chardonnay, pinot gris, gewürztraminer, cabernet franc, and pinot noir.

Given the relative nascence of the region, pricing is still a good value with a majority of the wines falling into the $10–$20 per bottle range. “With that range of prices and options in the categories of sparkling, white wine, and red wine, there is much for restaurant operators to choose from,” Pastuszak says.

The region’s cooler climate tends to produce wines with a fresh, mineral edge, making seafood pairings an obvious choice. “And semi-dry and late-harvest rieslings with a kiss of sugar make a great match with anything spicy,” Pastuszak adds. 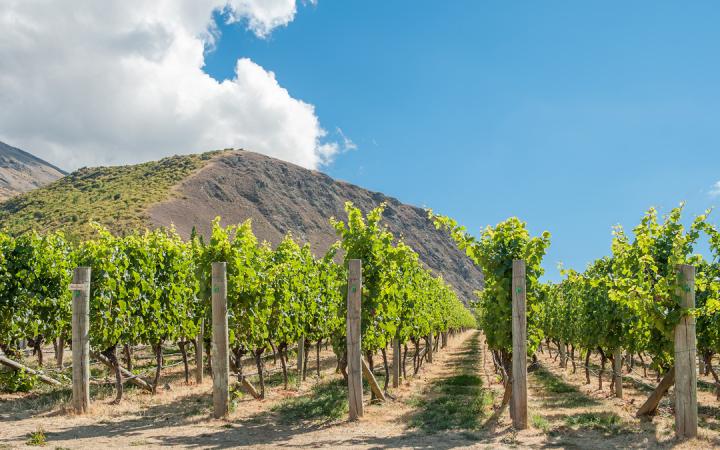 Sauvignon blanc may be New Zealand’s best known wine, but a rival is emerging.

“The pinot noir coming out of Central Otago deserves that top spot,” says Andrew Pattison, beverage director of Sushi Note in Los Angeles. “Sitting at the 45th parallel, Central Otago is the world’s southernmost wine region and is ideal for growing pinot noir that stylistically toes the line between Old World and New.”

Higher-end wines from this region aren’t inexpensive necessarily, but compared to Burgundy or Sonoma, Pattinson says they’re a steal. “If you have some guests who drink [wines from] the Russian River Valley, and others that drink [from] Gevrey-Chambertin, Central Otago is the wine that will put a smile on all their faces.”

For an exceptional pinot noir, he refers restaurateurs to biodynamically farmed producers like Felton Road and Burn Cottage; he’s especially fond of the 2016 Burn Cottage Vineyard pinot noir. Given the blend of power and structure, these pinots might pair best with roasted game, wild salmon, or hearty stews.

“Whether you have never tasted the wines before or haven’t checked in on them in a while, now is a great time to try because most of the region’s vineyards that were planted in the ’90s and early ’00s are now entering maturity and producing some truly stunning wine.”