In the past 12 years, the rock ‘n’ roll-inspired concept has grown to 20 locations across California, Florida, Kansas, Missouri, Oklahoma, and Texas.

Rock & Brews' Casino Growth is Far from a Gamble

And why wouldn’t it be? He leads a nationally growing casual-dining chain co-founded by Paul Stanley and Gene Simmons from famed band KISS. The concept started in 2010 after a brainstorming session between the KISS stars, concert promoter Dave Furano, music executive Dell Furano, and restaurateur Michael Zislis. In the past 12 years, the rock ‘n’ roll-inspired concept has grown to 20 locations across California, Florida, Kansas, Missouri, Oklahoma, and Texas, a good portion of which are licensing agreements with casinos.

Expansion would be further along if it weren’t for COVID, Goldberg says, but the pandemic never robbed Rock & Brews of its close relationship with local casinos, a business that’s done “extremely well" in the current economic environment.

“I think first and foremost Vegas pretty much shut down,” Goldberg says. “So that kept gamblers who wanted to continue to play, it kept them more local and introduced them—if they weren't already—to their local casinos within a few hours’ drive because they could not get on a plane and travel to Vegas or Atlantic City, the big spots. So that really opened up a great opportunity for the local casino to benefit during that time.”

Six new restaurants are scheduled to open in the next 14 months, including the chain’s expansion into the Las Vegas Strip in late 2023. The 8,500-square-foot location will be based on the main casino floor of The Strat, a venue known for having the tallest freestanding observation tower in the U.S. and other amusements. Another 6,000-square-foot restaurant—equipped with a band stage—will open inside the Potawatomi Hotel & Casino in Milwaukee, Wisconsin, sometime during spring 2023. A few more standalone stores are in the works in Texas and Florida, as well.

Streetside outlets and casino locations fare similarly, with the primary difference being demographics. Standalone units typically are more well-rounded and family friendly as opposed to casinos because of the 21-and-over requirement. Average check is about the same because restaurants are priced comparably across the country, but different locations do offer varying menu items, like filet mignon and fried chicken and waffles.

Approximately 80 percent of Rock & Brews stores are franchised/licensed. The company-run footprint is small, but will always be maintained in future growth considerations, Goldberg, says.

“It's very important for us to run corporate stores because as we work with our licensees, we come from the perspective of an operator,” Goldberg says. “So we are always looking at efficiencies and working with our licensees to prove the greatest success because we're operators ourselves and we understand how a kitchen operates, we understand how a front of house operates, and I think that's one of the traits that our licensees really liked about working with us because we're not in there just to make something look really great and walk away. We're in there to make something look really great and operate even better.” 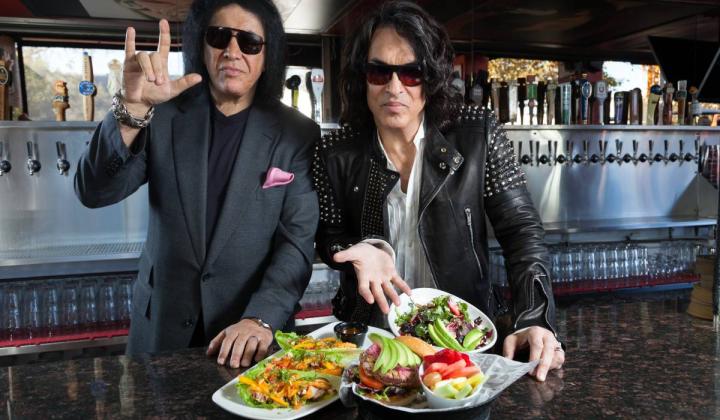 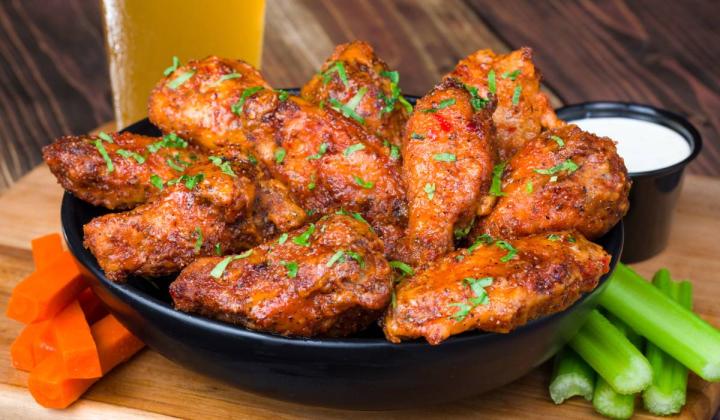 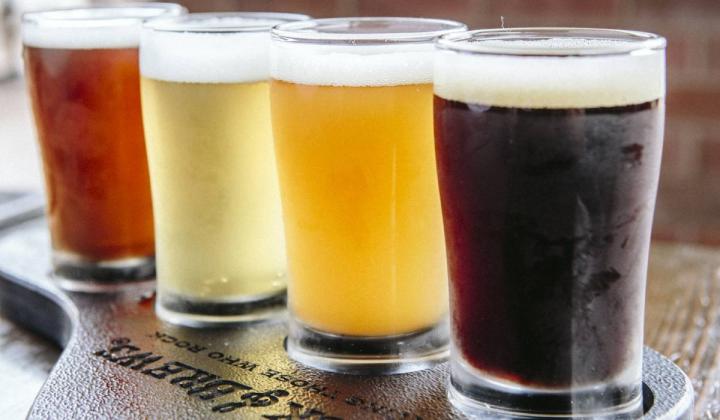 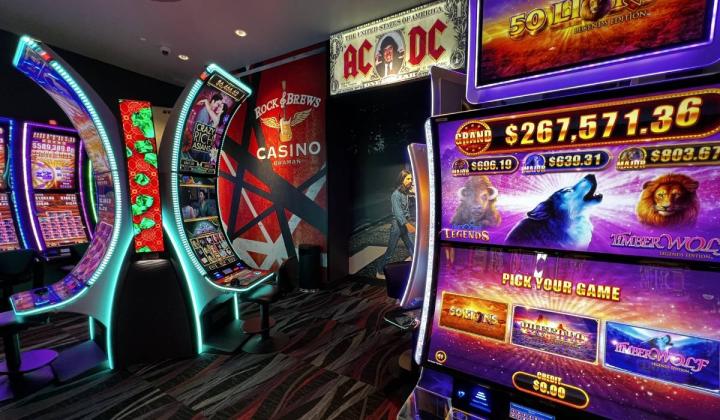 The brand vision extends beyond just restaurants. In May, Rock & Brews debuted its first casino in Oklahoma, as part of a licensing deal with the former Kaw Southwind Casino Braman. Goldberg says that prior to the agreement, the local casino didn’t provide much branding and was looking for an elevated experience for new and existing customers. Rock & Brews entered the fold and supplied several foundational, colorful features represented in its restaurants around the U.S., like photos of music stars, memorabilia, and filling the airwaves with classic rock ‘n’ roll music.

The project was years in the making and went into construction during COVID. And Oklahoma was chosen for a reason; the state has one of the largest tribal gaming industries in the country, with nearly 140 casinos and an economic impact of almost $10 billion, according to the American Gaming Organization.

The casino features hundreds of games, and of course, a Rock & Brews restaurant. Phase two is building a Rock & Brews hotel, allowing visitors from other areas to extend their stay.

“Working with Kaw nation and their tribal council proved to be a great partnership, especially for this first casino for Rock & Brews,” Goldberg says. “We work incredibly well together from the early stages of design, to grand opening. Rock and Brews offers an incredible amount of support to our partners really that begins from the design stage all the way through the opening and operations to guarantee success through and through. It's hard enough opening up a restaurant in the neighborhood that you already exist in. But now we have taken our ability to run great operations on the road 2,000 miles away and work with the staff at Rock & Brews Casino in Braman to experience the same hospitality in Oklahoma as we do in our corporate stores. And that's really important for us.”

Rock & Brews is looking at several opportunities to be the owner and operator of its own casinos as opposed to lending its branding to an existing property, but for now, licensing is the more feasible avenue. At least three additional deals similar to Braman are on the way, including themed hotels and an RV park, which adds additional rooms without high costs of construction.

The idea, Goldberg says, is to create a brand that serves as a destination for all. That’s exactly what customers have been asking for.

“Our brand is incredibly strong right now, not only financially strong through our sales, but through our customer participation that we know around the country in multiple states that people want this experience,” Goldberg says.