The city’s favorite bites are no longer limited to hot dogs and deep-dish pizza.

Over the past two years, Pacific Standard Time has delighted diners with a vegetable-forward menu, killer wine list, and laid-back ambiance. The genre-defying restaurant is the brainchild of chef and three-time James Beard Foundation nominee Erling Wu-Bower.

“Our goal is to bring a little bit of that relaxed Los Angeles state of mind to Chicago,” Wu-Bower says. “Our food is vibrant, shareable, and casual. It’s all about celebrating the cultural melting pot of central and southern California.” His colorful, ever-changing menu celebrates local purveyors with dishes like their heritage chicken with fennel broth and spaghetti squash that are the perfect complement to wine director Zach Jones’s expansive, quirky list of California-centric bottles.

When the pandemic struck, Pacific Standard was among the first restaurants to pivot to off-premises. The PST Family Meals, priced at $40, sold out the first day it was offered. In May, Wu-Bower and other team members began leading PST At Home cooking classes. The following month, the restaurant began welcoming patrons back, first on the patio and then in the dining room. 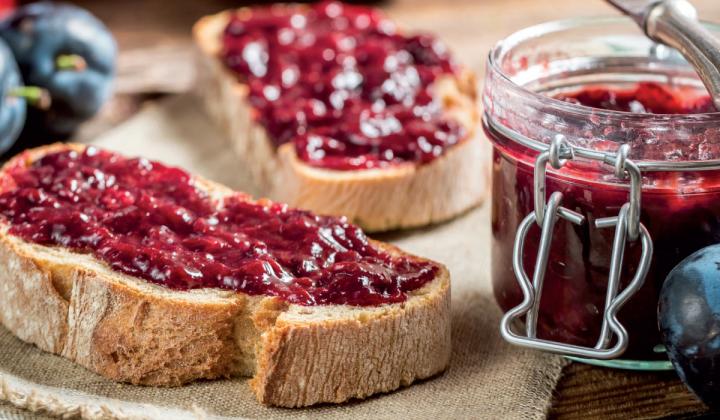 New breweries are constantly popping up in Chicago, making it hard to stand out in a crowded, boozy field. But Middle Brow, which first debuted as a brewery in 2011, upped the ante with the recently opened Bungalow, its brewpub in the Logan Square neighborhood on the westside of the city. When it comes to the brews, Middle Brow prefers fun and unfussy rather than cramming as many hops into a bottle as possible. But what makes the brand truly shine is its bread program; the restaurant has a house baker making their loaves fresh every day. In the morning daypart, the menu focuses on toasts with local jams.

In fact, Middle Brow's bread specialties have been a linchpin in its off-premises business during the pandemic. Its online ordering platform has an entire section devoted to sourdough, from whole-grain rounds to rye squares to country rounds.

In addition to bread, Middle Brow has sold pantry items, local produce, pizza (ready-made and kits), and, of course, beer. 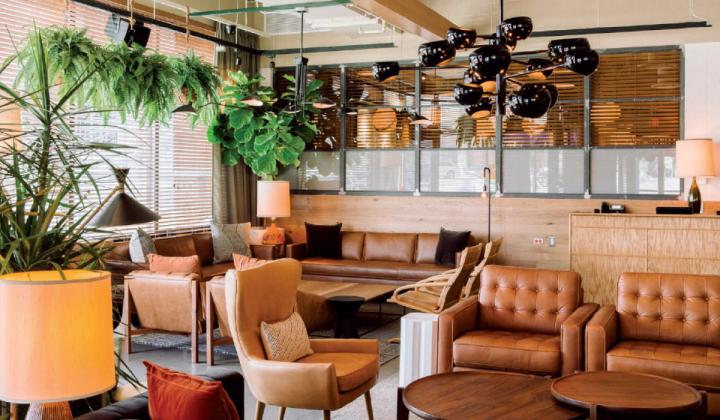 When it comes to the Chicago dining scene, few can compete with the success of Lettuce Entertain You Enterprises. Nevertheless, Beatrix­—part coffeehouse, part modern American bistro—is a standout in the group's expansive collection. “The menu caters to the way people are eating today,” says divisional president and executive partner Marc Jacobs. “It’s a good mix of healthy-meets-delicious options and comfort food.”

Beatrix struck such a chord with Chicago diners since opening in 2013 that it has since expanded to three additional Chicago locations and a planned outpost at Walt Disney Resorts in Florida.

Although the sit-down bistro remains an integral part of the Beatrix experience, running a coffee bar with fast throughput and to-go bites was crucial in adjusting to the strictest days of quarantine. In the summer, the restaurants transitioned back to dine-in business while continuing to offer bistro fare, bake-your-own cookies, coffee, and more for takeout and delivery. Beatrix even began selling cocktails to-go.