The launch is the chain's most extensive innovation yet.
June 2019 Gary M. Stern

At Hard Rock Cafe, the menu, for the first time in a long time, as Bob Dylan might have said, is “a changin’.”

Burgers, chicken, and rock and roll memorabilia have comprised the formula since the concept debuted in London in 1971. Over the nearly five decades since, Hard Rock has expanded to 184 cafes, 25 hotels, and 12 casinos, covering 73 countries. It’s owned by the Seminole Tribe of Florida.

The Beatles and Rolling Stones music over the sound system, combined with rock memorabilia, cheeseburgers, and fries are timeless cues. But all restaurants need to adapt.

Some options include: The Rock House Rum Punch and Strawberry Cheesecake made with Absolut Vanilla Vodka and vanilla ice cream blended with the flavors of strawberry cheesecake, with white chocolate whipped cream and frosted animal crackers.

Stephen Judge, the chain’s president of Cafe Operations, was hired in June 2017 (he previously spent two years as president of Bonefish Grill). Revamping Hard Rock Cafe’s menu was one of his major initiatives. Judge, who fittingly enough grew up in Liverpool, England, where the Beatles made their mark, hired a market researcher to undergo a menu satisfaction survey in the U.S. and Europe. 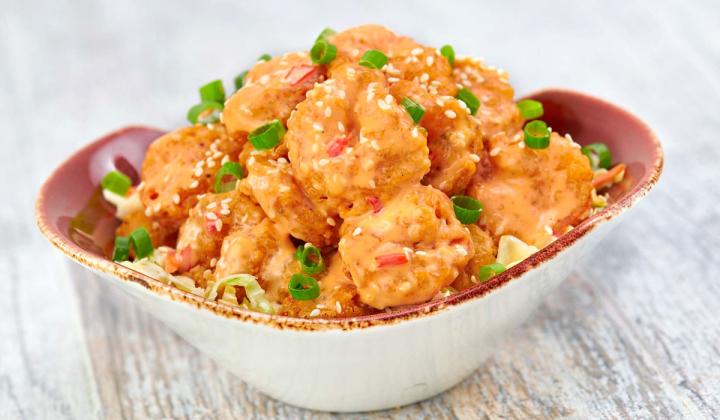 When surveyed, customers asked for “smaller items, craveable menu items, and a fresh burger,” he says. It also revealed that 57 percent of Hard Rock Cafe’s customers in the U.S. were aged 35–50, so the chain’s new menu needed to attract more millennials and Generation Xers to keep pace with changing demographics.

Everything on the new lineup, the strip of gold-leaf on the burgers, the milkshakes, and strawberry-infused cheesecake, is camera-ready. “The audience is looking for Instagrammable items,” Judge says.

The steakburger with fries sells for $24.95, of which $1 is donated to the non-profit Action Against Hunger. That was done because the millennial audience aspires to “noble causes and making sure you’re giving back to the community,” Judge says. A natural marketer, he calls it a “burger with a purpose.”

Judge says that the meat from the steakburger is supplied by Pat LaFrieda Meat Purveyors, known as one of the top prime meat suppliers in the New York City area. He says that the gold leaf emblazoned on the burger is often employed by pastry chefs at some fine-dining establishments and “has been pressed into thin sheets though a mechanical process and is edible.” Of course, the expression 24-karat is symbolic, not actual.

But don’t many millennials also work out at the gym and eschew dining on cheeseburger, fries, and cheesecake? Judge says, “We’re trying to give our guests an indulgent experience.” 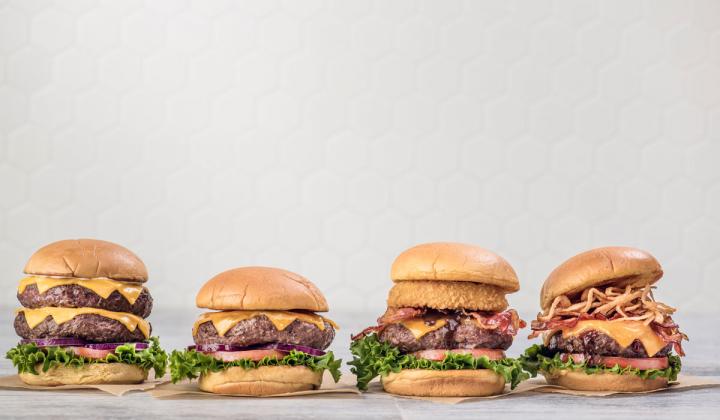 Hard Rock’s president of Cafe Operations, Stephen Judge, believes the brand can target millennials and be indulgent at the same time.

When most customers are asked if they want low-calorie items, they say yes but often contradict that directive and order the burger and fries, he says. And Judge notes Hard Rock Cafe’s menu offers several health-conscious options, including the plant-based Impossible Burger, salmon, salads, and flatbreads.

One Hard Rock Cafe customer, Jason Fortin, a Melrose, Massachusetts-based Blue Cross Blue Shield executive, has dined at the restaurant in his local Boston area to listen to open-mic nights and while on vacation in Orlando. “Typically I end up walking around looking at the memorabilia and taking pictures,” he says. He’s dined on the usual fare of burgers, nachos, and beers, but he also liked the pancake and eggs breakfast at the spot in Orlando.

A recent reading of Yelp customer comments from the Times Square Hard Rock Cafe, which is frequented mostly by tourists, emphasizes that customers spend as much time soaking in the ambiance as they doing focusing on the menu.

For example, one Yelp responder wrote, “The best thing about the Hard Rock is the atmosphere. The music is good, and there’s lot of memorabilia to look at.” Another noted, “The guitar wall is awesome, and we got our photo taken in front of the restaurant, which is a great souvenir to take home.” 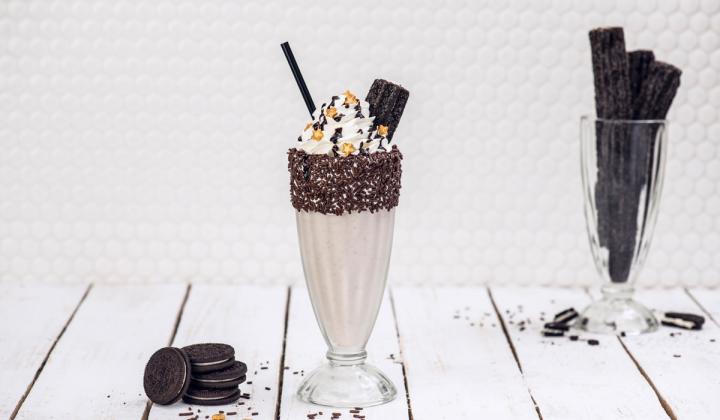 Everything, including the milkshakes, is designed for Instagram-worthy shots.

Despite acknowledging that the Hard Rock Cafe is still a popular destination, restaurant consultant Gary Stibel, who runs the Westport, Connecticut-based New England Consulting Group, says, “the concept has aged. It needed to be contemporized.”

Its new menu of sliders and milkshakes appeals to millennials for two reasons, Stibel says: Consumers eat with their eyes, and people who post on Instagram and Snapchat believe “you are what you eat. And if you’re eating a 24-karat steakburger, you’re cool, too.”

Though Stibel admits that he wasn’t sure exactly what a 24-karat steakburger was, he still liked the name. “It sounds better than a 10-karat steakburger,” he quips. “It’s a creative name that implies a superior quality burger.”

Stibel says that Hard Rock’s per-store sales have declined, but this new menu “has the potential to reverse the decline. It’s new, exciting and different. They have the potential to invite back past guests and attract a whole new generation that has never been to a Hard Rock Cafe before.”

Hard Rock Cafe “considers itself a travel brand,” Judge says. Even in the states, it attracts a strong international clientele of global travelers.

But he says that many Philadelphians, for example, dine at a Hard Rock Cafe in Hollywood on vacation but have never stopped by their hometown venue. Judge is hoping that its Instagrammable menu gives locals, particularly millennials, a more compelling reason to try their local venue, when not on vacation.