3 Types of Spice Trending this Season

Fall and winter dishes are all about fragrant and warming spice. See which ones experts say are up and coming.
October 2018 Mandy Ellis

Fragrant and warming, the seasonal spices of fall and winter easily spark memories, and chefs are constructing full-service menus to complement that nostalgia with novelty. Classic spices alongside surprising new elements not only enhance a dish’s complexity, but also give it the individuality customers seek.

“It’s about what’s passed on from generation to generation, and many fall and winter spices are bolder because they’re inside our traditional dishes. Many people remember those spices and flavors,” says Jacques Qualin, executive chef at J&G Steakhouse in Scottsdale, Arizona. “But newer chefs are using these spices differently and in ways we don’t expect.”

With reinterpretations, these spices are modernized in ways that combine time-honored tradition with cutting-edge concepts.

In the world of fall and winter spice, various intriguing peppers and peppercorns are up-and-coming, along with multiple members of the ginger family and classics like nutmeg, cinnamon, juniper, star anise, clove, mace, and allspice.

“Everybody’s on to different kinds of peppers because they have complexity,” says Alfredo Nogueira, executive chef at Cane & Table in New Orleans. “I can’t get enough of quality black pepper; it’s more complex than it’s given credit for and it’s something chefs don’t think about enough.” Plenty of black pepper provides a backbone in Nogueira’s gumbo. In his housemade vinaigrette, Aleppo pepper offers the ideal finish.

The executive chef at Ponte Vedra Beach, Florida’s Sawgrass Marriott Golf Resort and Spa, Joe Natoli, makes his own spice dusts with dehydrated datil peppers to pack a punch and add color to ingredients like burrata.

And Qualin from J&G Steakhouse accentuates steak with fragrance from green, black, pink, and white peppercorns, plus the African grains of paradise and Tellicherry peppercorns.

“Asian spices like Sichuan pepper will be big because they’re spicy, numbing, and warm, and go hand-in-hand with fall and winter spices,” says Daniel Gorman, executive chef at Henley in Nashville, Tennessee. “I like mixing classic fall spices in a pork dish with clove, mace, Sichuan, and lemongrass.”

Tom Kepner, executive chef at Rail Trail Flatbread Co. in Hudson, Massachusetts, uses piment d’Espelette in his pimento cheese spread, and says the French spice’s popularity will grow due to its versatility and depth of flavor.

Another versatile spice, the Balinese long pepper, will come up as well, says the executive chef of Chicago’s Untitled Supper Club, Frank Mnuk. Not only is it underutilized and interesting, he says, but also the pepper’s flexibility and floral notes make it standout. This pepper shines in his housemade brioche, foie gras mousse, and pickled gourds.

From ginger, galangal root, and grains of paradise to turmeric and cardamom, spices in the ginger family are catching chefs’ attention for their ability to pair well with seasonal dishes and their warming characteristics.

“Grains of paradise has notes of ginger, pepper, and lime, so I’ll most likely use it with a cured crudo with raw kohlrabi and beets,” Mnuk says. “And galangal root, which has less bite than ginger, and is sweeter, citrusy, and floral, I’ll use that with lemongrass, herbs, shallots, and garlic in an Asian braise for our fall and winter crispy rib dish.”

“Burning spices during fall and winter are one of my favorite things, and pho, when you char ginger, star anise, and cinnamon, you get a deeper, mustier aromatic,” says Gorman of Henley. He crafts Pink Lady and sour apple applesauce with cinnamon and cardamom, adds juniper and nutmeg to venison tartare, and combines cinnamon, Sichuan pepper, and mace with roasted duck.

Qualin believes fresh and dried juniper will continue to be a fall and winter favorite because of its unmistakable, slightly nutty, bold flavor. Using the fresh juniper branches he finds in Arizona, Qualin spices filet mignon, New York strip steaks, and sauces. He also says the nutmeg and allspice he uses in seasonal soups and pumpkin dishes will stay popular as well as star anise and cinnamon, which he sprinkles into an apple crumble. 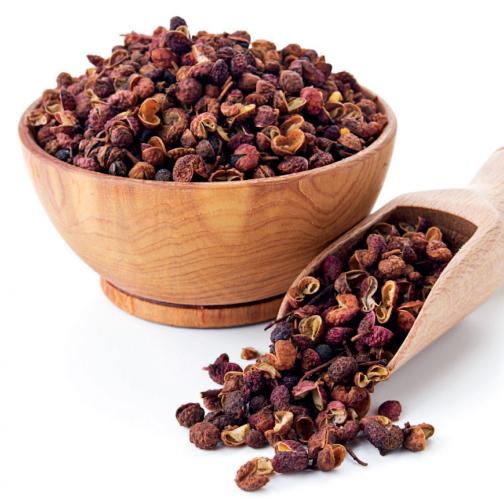 Peppers Provide Pep: Various peppers and peppercorns are on the upswing, including Aleppo, Marash, piment d’Espelette, and sichuan pepper, plus housemade pepper dusts, datil peppers, and Balinese long peppers. Their ability to provide complexity boosts everything from gumbos and gourds to meats, cheeses, breads, and mousses. 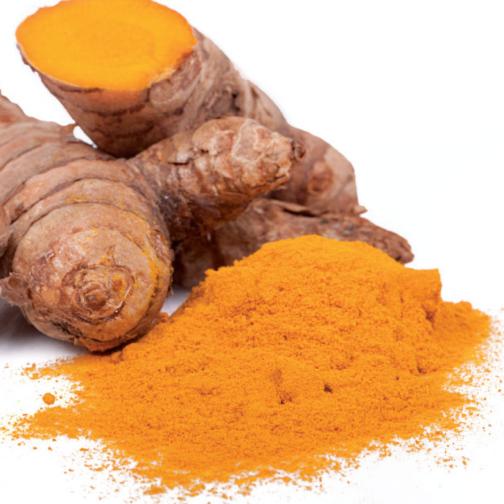 All in the Ginger Family: The ginger family’s warming nature plus its unique flavoring attributes make ginger, galangal root, grains of paradise, turmeric, and cardamom into fall and winter favorites. 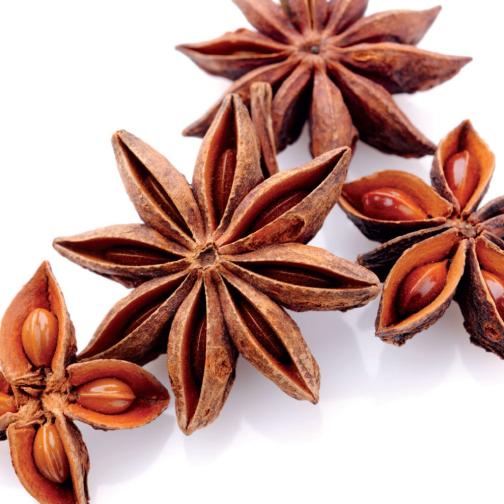 The Classics: Thanks to their nostalgia-provoking aromas and ability to speak to the seasons, classic spices like allspice, cinnamon, clove, juniper, mace, nutmeg, and star anise will continue to inspire dishes from duck, venison, and beef to soups, applesauce, gourds, and desserts in fall and winter.