The Careers Through Culinary Arts Program partners with public schools to create a culinary curriculum.

How Do You Invest in the Culinary Leaders of Tomorrow? Start in High School

A new camp through the Kendall College Trust offers high school students a peek into culinary careers.
May 2017 Catherine De Orio as Told to Nicole Duncan

The Kendall College Trust was kind of born from the college itself. When Kendall was bought by Laureate Education, the trust was created as a charitable arm. Early on we awarded scholarships to culinary hospitality students in smaller amounts—$1,000 or $2,000. Fast-forward almost a decade, and we now give away about a quarter of a million dollars in scholarships a year. We’ve also broadened our scope to include the business students at Kendall College. 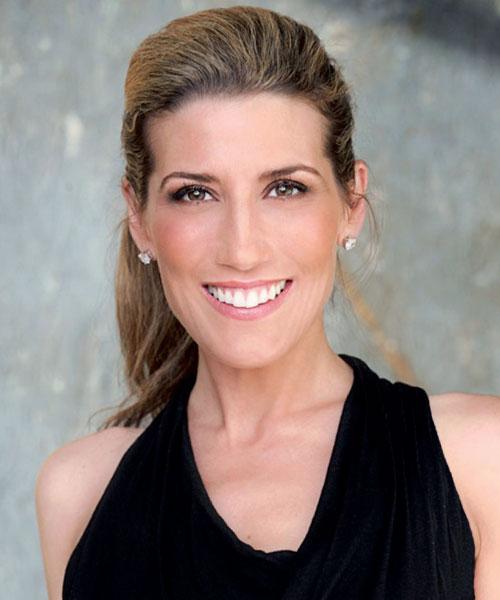 Last year we started a culinary camp for high school students with help from the national nonprofit C-CAP (Careers Through Culinary Arts Program), which partners with public schools to create a culinary curriculum. We award scholarships to C-CAP students from underserved communities, like the south side and west side of Chicago. They come to Kendall in the summer for a week, cook in the kitchens, and stay in the dorms in the evenings. It’s great because they get to meet other like-minded students—sometimes they don’t have that in their own communities. We also take them on cultural excursions. They might see a play or just go to Navy Pier. That’s something that we think is just as important as giving them the culinary skills.

This year we’re expanding our camp so that students can come their sophomore year, return their junior year, and then ideally the next year go into the workforce or to culinary school. Each day at camp, students learn a new component. They might start with sauces and stocks, and then learn to fabricate a chicken. It continues to build so that on Friday they’re actually serving a meal to their parents, which is a really fun part of their graduation ceremony.

In the future we want to add the last component of that track: mentorship. It would be a network of mentors in the industry who we can pair up with our campers, as well as our scholarship recipients at the college level. The mentors would help answer questions, get them into the workforce, and just be a resource for them. Education is great and it’s needed, but at the end of the day, it’s also about who you know and getting support so you have the confidence to get out there. The hope then is that the students give back: They come back as a mentor, as a donor, as someone who wants to teach the culinary camp. We’re hoping to create a sustainable system within the industry.

I worked as an attorney for many years and cooking was always something very special, but I didn’t ever think of it as a career path. Friends told me I should quit the law and become a caterer, and they’d all hire me. Well, I had a particularly bad day at the office and decided that’s what I would do. I put myself through culinary school at Kendall while working as attorney.

I used to think if you were going to go to culinary school, you became a kitchen chef. As you get older, you learn there are actually many careers within the industry. My career is very indicative of that. I’m using my culinary degree, my background, and my knowledge, but I don’t have a traditional culinary job.

You may not want to be in the kitchen, and I get that—that’s backbreaking work, and it’s not for everybody. I think the mentorship program will be that last piece of the puzzle to really drive that understanding home, because then students can have different mentors with different careers. There are just so many other opportunities, and being with other like-minded individuals helps you grow and believe: “I can do this.”

Catherine De Orio is the executive director of the Kendall College Trust. Named one of Zagat’s “10 Chicago Power Players You Need to Know Right Now,” she also hosts the Emmy award–winning dining review show “Check, Please!” A former attorney, De Orio has combined her skills from both litigation and culinary school to establish herself as a lifestyle expert, media spokesperson, journalist, web editor, and public speaker.