Buffalo Wild Wings already had a solid brand culture in place, but the restrictions of the pandemic led to a whole new level.

For all the dramatic effects of COVID-19—thousands of restaurants closing and workers without jobs—it has also impacted the restaurant in subtler ways. When in survival mode, it can be easy to neglect other, less quantifiable facets of the business and eventually corrode company culture.

On the flip side, the restrictive conditions of the coronavirus have sparked new ideas, including fresh approaches to employee engagement. This lemons-into-lemonade approach is on full display at Inspire Brands, whose portfolio includes quick-service giants like Arby’s, Dunkin’, Sonic Drive-In, Jimmy John's, as well as full-service chain Buffalo Wild Wings.

“One silver lining is that it's easier from a virtual perspective to bring folks together that are across the country versus the old mentality of showing up in person, with the idea being that we’ll hopefully be able to do that sometime soon,” says Damian Hanft, vice president of training and team member activation at Buffalo Wild Wings. He’s referring specifically to the expansion of the company’s business resource groups.

With a focus on diversity and inclusion, these groups first came into being about two years ago, shortly after Inspire Brands purchased BWW. At the outset, they were primarily based in support centers, but last year the company began launching more of the groups across its system with chapters based on market geography. Because the coronavirus necessitated and normalized virtual meetings and connections, it became easier to involve field team members.

Culture has been Hanft’s specialty for some time. Before joining BWW, he worked at another Inspire Brands concept, Arby’s, where he launched Brand Champ. The program took a multi-pronged—and somewhat unconventional—approach to employee engagement and retention. It included defining and clearly communicating the brand’s mission; valuing employees beyond their job; and approaching guest recovery with empathy and compassion.

“We’ll have conversations about Arby’s because we want team members to be an active part of who we are and be a part of our success but we want to separate that from how you really matter to us; how you really matter to us is as a person,” Rick Gestring told QSR in 2017 when the program first launched. (The former Arby’s vice president of operations service and restaurant experiences is now the chief restaurant officer at Blaze Pizza.) 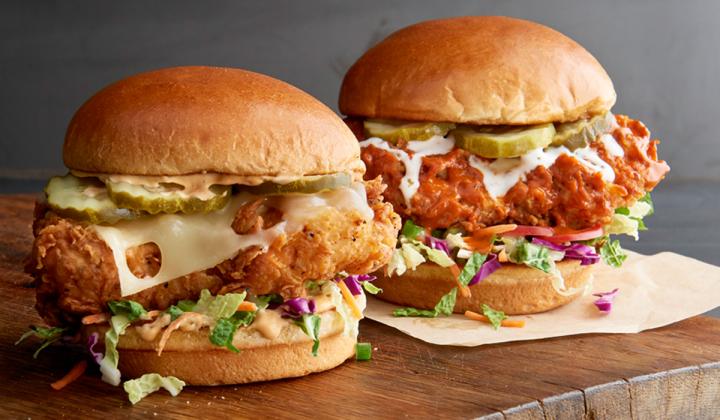 Beyond the technical aspects of menu execution, employees are trained and empowered to share the brand's story in their own words.

When Hanft made the move to BWW, he brought Brand Champ with him, but since it was far from a one-size-fits-all program, he and his team had to do some tinkering before rolling it out. The process required not only a good deal of self-reflection but also a revamp of the brand’s values and purpose.

BWW’s very own Brand Champ debuted at the company’s annual conference in Orlando, Florida, in March 2019. “The purpose was really around the what of the changing landscape, who we are as a brand, and what we have to do to be competitive,” Hanft says.

Just a year later, Brand Champ and other employee-engagement programs would be kicked into high gear, catching the coattails of the operational changes precipitated by the pandemic.

“Ironically from a timing perspective, it’s really what COVID pushed us into. ... COVID has accelerated a lot of the trends that we saw out there and made them come to fruition now—like mobile ordering, carryout and delivery, and other fun stuff,” Hanft says. “But really those were the trends that were working against us in 2018 when we launched it so that was the ‘what’ in the need for us to change.”

The 2020 version of Brand Champ focused on the “how” behind legendary experiences that went beyond just food and beverage and could also include entertainment and service elements. Obviously the “how” had to change as dine-in restrictions swept the country, but BWW continued to flex its creative muscles as a sports-centric brand. In July it partnered with Major League Baseball to turn its restaurants into virtual ballparks, in September it created a special special “Dog Pound” section of its bar for Cleveland Browns fans, and in February it promised to give away wings if the Super Bowl went into overtime, though that quickly proved unnecessary.

While those initiatives were original, they weren’t the real innovation point for BWW. The restaurant had just debuted its first “GO” concept mere weeks before the pandemic began, and that infrastructure served as a springboard for pivoting—time and again—last year.

In the midst of such chaos, it’s understandable why many restaurants had to press pause on soft initiatives like employee engagement; they had to devote all energy and resources to simply staying afloat. As with operations, Inspire Brands’ well-established brand culture proved capable of withstanding the stress test that was 2020. 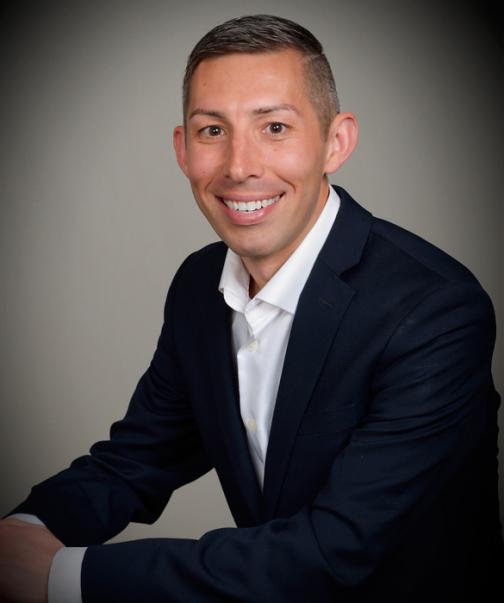 Damian Hanft brought Brand Champ with him to BWW and has since expanded the program's reach.

It also incorporated new initiatives into the mix. Last fall, BWW started the program What’s Hot at B-Dubs, featuring a different speaker each month. The virtual series, which Hanft likens to a TV show, airs live and targets the brand’s leaders in the field. Although the series relies on the ubiquitous Zoom for distribution, it adds professional-grade flourishes including a studio-style environment, multiple cameras, musical introductions, on-screen graphics, and supplemental video clips.

“What we do with that is show people behind the scenes what’s happening and what’s relevant within the marketplace and give them those conversations so they can give our guests the story behind the story,” Hanft says.

The speakers are not limited to Inspire Brands or even foodservice professionals. One of the more recent episodes featured Jim Clark, CEO of the Boys & Girls Club of America, an organization that Inspire has supported for a number of years.

“He gave  behind-the-scenes [look at] what impact it has had on the Boys & Girls Clubs, and then how the funds that have been raised within the sports bars have made a difference to those individuals,” Hanft says. For him, building a better culture, especially in a system as far-reaching as BWW, requires looking beyond the restaurant industry.

“A really key piece for all of us is to keep current with our craft, not just within our brands but also outside,” Hanft says. “There are nuggets of information that we can steal all over the place.”