Piola illustrates how steady growth combined with an international mindset can be a recipe for success.
March 2019 Liz Barrett Foster

Chains that get their start overseas and grow to expand in the U.S. are few and far between. So when Piola took a chance and opened its first store in the U.S., it was kind of a big deal.

Today, the 33-year-old upscale casual Italian pizza concept based in Italy, boasts a dozen U.S. locations and nearly 40 more in countries such as Italy, Brazil, Turkey, Argentina, and Chile.

Piola has become known for its creative atmosphere and menus, which could be attributed to its ties to so many different countries. Pulling inspiration from varied cultures and using those insights is certain to have an effect, but what else is helping Piola stand out?

While other pizzerias and Italian restaurants may have familial ties to Italy or import goods in order to have an Italian connection, Piola was founded and is headquartered in Italy. The company exudes an air of contemporary Italian, while embracing and supporting the international communities in which it sets up shop. 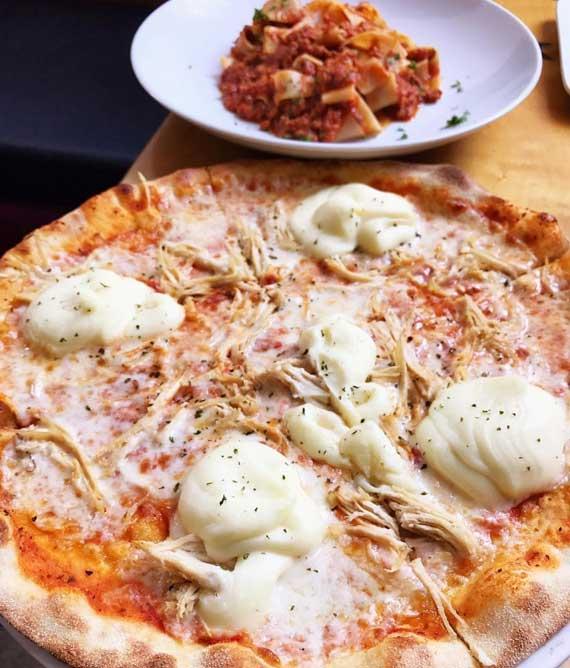 Each menu reflects the surrounding region, says Piola CEO Stefano Carniato. “In other countries, we try to adapt and be more regional,” he says. “In the U.S., some flavors are more popular in one area than the other.”

For example, Piola created a pizza with barbecue sauce for the Raleigh location, appealing to that signature North Carolina palate. In Houston, it capitalized on Tex-Mex flavors with avocado, jalapeño, and cilantro.”

Creating a meeting place with a youthful outlook

Carniato maintains that Piola is a place for everybody. “Piola means meeting place,” he says. “People from all walks of life and backgrounds meet and gather at Piola, where we serve authentic Italian food in an open, modern and trendy atmosphere.” 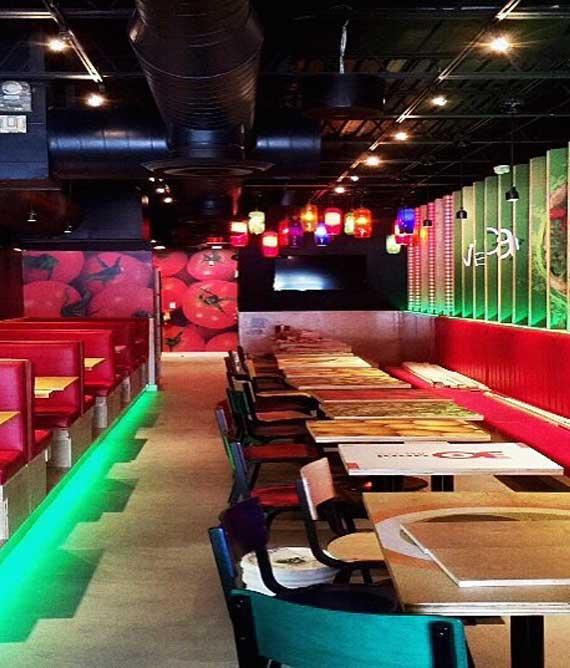 And, while Carniato says that customers from all age groups are welcome and can feel comfortable in Piola, the restaurant mostly sees guests between the ages of 25 and 45 years old. “The next horizon for Piola is to bring in the youth,” Carniato says. “I hope my daughter will be able to join soon, after she graduates, in order to maintain the brand youth.”

Making connections through art and media

Piola has always maintained a commitment to local artists, organizing six-week rotating exhibits with emerging artists and art schools. “We like to promote local artists by giving them the opportunity to present their work in our restaurants,” Carniato says. “We’re also a proud partner of the Brazilian film festival, participating every year in the Miami event.”

Piola prints 100,000 copies of its own magazine in five languages to be distributed annually inside its pizzerias. The publication is filled with images and insights from the global Piola family. Carniato says that the 2019 edition of Piola Magazine is currently in production and they are working on changing the format. “The magazine is really important to us,” Carniato says. “It gives more consistency to the brand and helps share Piola’s vision and philosophy.” 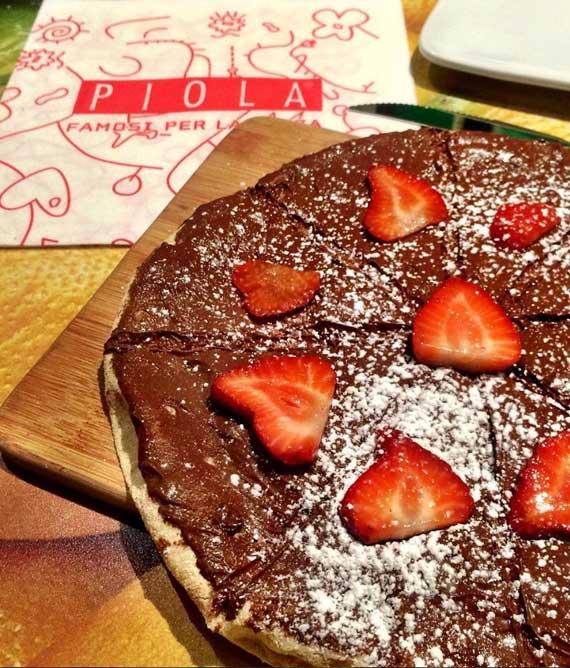 Real estate issues forced the closure of two D.C. locations recently, but it hasn’t stopped the Carniato from eyeing new opportunities moving forward. “We are ready and willing to expand in the United States,” he says. “My wish is to have at least two or three stores per U.S. state.”