How Fast Rats Can Breed is Terrifying

In three years, there could be half a billion.
April 2017 Danny Klein

This probably isn’t a question you’ve asked yourself lately, but perhaps that should change.

How many descendants could a pair of rats produce in three years? 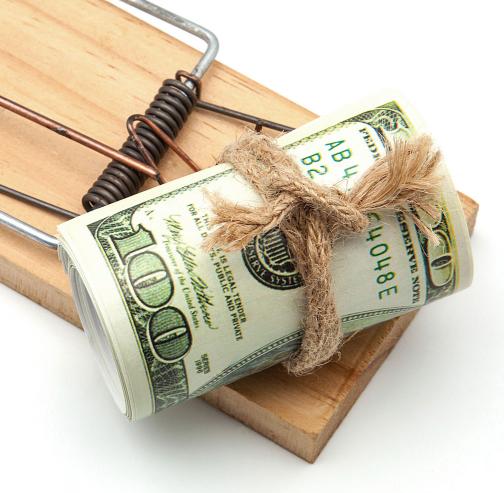 The answer: nearly half a billion. That shudder-worthy fact comes courtesy of pest control experts Rentokil, who put together an interactive projected labeled “The Rise of The Rats” to visually show just how crazy this cycle can be if left unchecked.

"If we were to do nothing we would be overrun by rats,” says Dr. Andy Brigham, general technical manager, Science and Service, Rentokil Initial. “Their breeding strategy is very different to that of humans. It is characterized by quantity over quality. They produce very large numbers of offspring on the basis that at least some will survive long enough to produce their own litters.”

This sounds like a perfect Syfy movie, doesn’t it? Ratnado? The Attack of 500 Million Rats?

In truth, though, this is a very real issue and a very viable one for restaurants. JC Ehrlich, a Rentokil North American division brand, saw an 86 percent increase in the number of rat-related callouts from 2015 to 2016. This was mostly clustered in major cities. Paris closed nine parks and green spaces as part of a major anti-rat campaign.

Obviously, a rat scurrying past your guest is an unforgivable sin in foodservice. It’s as likely to land your brand on YouTube in today’s social society as it is the nightly news.

Behind the scenes, it’s equally important. Twenty percent of a restaurant’s health inspection score in based on pests. Rodents love restaurants and delivery trucks. And if they break through the barrier, they are disease vessels unlike anything else. They carry pathogens that can result in an array of problems, from chills to vomiting to Hantavirus. LCM (lymphocytic chorio-meningitis) is also a concern, especially among pregnant women.

So if you just say, yes, a restaurant is a great place for a rat to live, then here is what you’re looking at. The breeding cycle of a brown rat living in an ideal environment goes as follows, according to Rentokil:

“A female rat typically births six litters a year consisting of 12 rat pups, although 5—10 pups is more common. Rats reach sexual maturity after 4—5 weeks, meaning that a population can swell from two rats to around 1,250 in one year, with the potential to grow exponentially.”

Brown rats have between 3—6 litters in a lifetime and have a 21—23 gestation period.

“If there is sufficient space and food they have the potential to rapidly explode in numbers to exploit that, but mortality is high whenever food or space is limited, and factors such as disease, starvation, predation, and our own pest control efforts help to keep the rate of growth in check," says Brigham.

For more, and to check out the visuals, click here.

The Trust Economy, and the Future of Restaurant Marketing
Hooters to Honor First Responders with Buy Get, Get 10 Wings Offer
Shoney’s Offering Free All You Care To Eat Breakfast Bar for Military on Veterans Day