To attract Generation Z, businesses should look to build loyalty by taking advantage of their mobility and initiate one-to-one interactions.

The A–Z of Building Restaurant Loyalty with Different Generations

Step 1: Understand the many differences between the groups.
February 2018 Matt Graywood

Many companies concentrate on the importance of engaging with the millennial generation, but currently there are four generations with spending power to consider. Baby Boomers, Generation X (born in the 60s and 70s), Generation Y, otherwise known as millennials (born in the 80s and 90s), and Generation Z (born from the year 2000 onward). As the latter three will control the purse strings in the future, companies need consider now how they can gain their customer loyalty.

The first step is to recognize them as separate groups and identify what each of them responds to.

Generation X is reputedly the most cynical group, but according to eMarketer, they have the highest rate of loyalty among the three later generations—they tend to stick with the brands they know and trust.

They are tech-savvy but still able to remember the world before cellphones. Research by Millward Brown Digital found that 60 percent of this group uses a smartphone and 75 percent are on social media. However, this doesn’t mean that they necessarily respond well to mobile marketing and loyalty schemes.

The cynical side of Generation X comes out when they’re faced with overt marketing. They prefer traditional adverts and options that they can research in their own time before choosing.

For retail and food businesses, if they can successfully build a relationship with Generation X buyers, they will have a loyal customer. They should focus on non-digital loyalty programmes such as stamp cards, as well as marketing tactics such as exclusive offers. Moreover, excellent customer support should be an intrinsic part of what brands offer.

With this generation about to become the main spenders, the key to securing their loyalty is acknowledging that they think very differently to their parents.

The impact of the global recession of 2008 onward is their defining characteristic. After graduating, they were hit by the crisis at the beginning of their careers, making them particularly frugal. They love discounts—80 percent of millennials will switch brands if they can save money.

Millennials also like to feel special. Marcie Merriman, executive director of growth strategy at Ernst & Young, says members of this generation: “... expect businesses, brands and retailers to be loyal to them. If they don’t feel appreciated, they...move on. It’s not about them being loyal to the business.”

Therefore, personalized marketing efforts are more likely to work than generic broadcasts. If a restaurant uses its data to target this group with an advert offering a discount on a meal they order repeatedly, the company will be successful. On the plus side, the millennial generation is the most likely to engage with a rewards programme— 13 percent compared to 10 percent for Generation X. Compared to these two groups, Gen Z is the disloyal generation.

Generation Z is another category entirely. They grew up in a completely digital environment. They don’t remember a time before the internet and expect to be able to consume information at the speed of light. If anything happens slowly, you’ll lose them; they want to be instantly gratified.

However, this doesn’t mean that this generation is superficial. Having grown up into a post 9/11 society, and seen their parents struggle with the financial crisis, they know that the world isn’t easy. They are socially conscious and want companies to pay attention the impact they have on the world. To them, Corporate Social Responsibility isn’t just a tick-box exercise.

To attract Generation Z, businesses should look to build loyalty by taking advantage of their mobility and initiate one-to-one interactions. Social platforms to engage with include Snapchat and Instagram and many food businesses are already successfully engaging with this generation through vivid pictures and videos. If Generation Z wants to share a meal experience on social media, this will help create positive memories and help grow loyalty in an organic way.

When putting together any marketing and loyalty strategy, businesses should first consider the differences between the generations. While at the moment it may be mainly Generation X and older millennials doing the household spending, this will soon move on to Generation Z. The older, more traditionally-minded customers should not be neglected, but now is the time to build a relationship with the next generation of spenders. 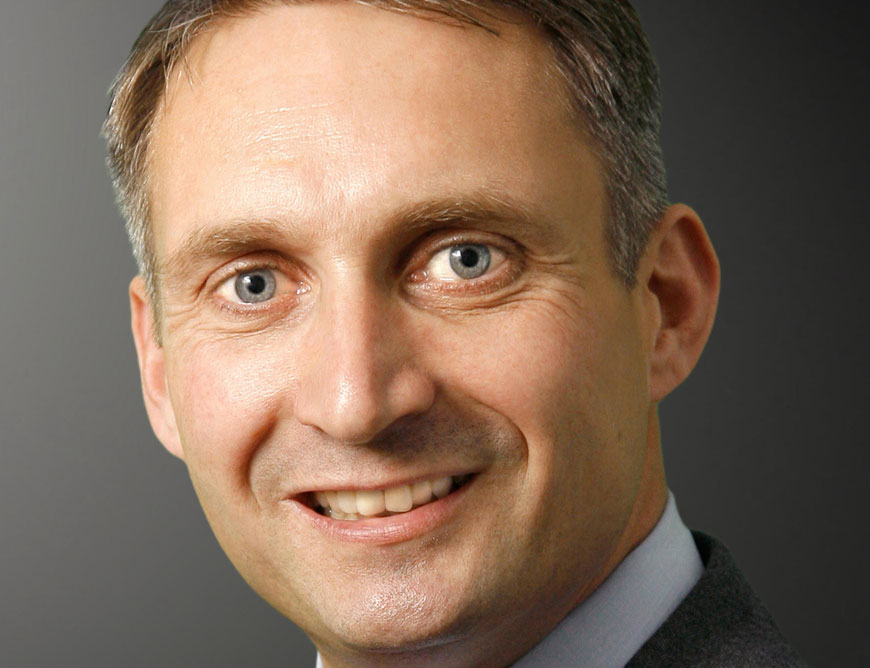 Matt Graywood is the chief operating officer for Preoday, which offers a high-performance mobile and online ordering platform for the hospitality sector. Through the platform, hospitality businesses’ customers can pre-order and pay for goods and services online or through a mobile device