Want to Name a Restaurant After Your Favorite TV Show? Think Again

How a nod to popular media could end in costly litigation.
April 2017 Peter Sullivan

Say you are an aspiring restaurateur and you are searching for a restaurant vibe that will capture the interest of your target demographic. Perhaps you choose a theme from popular culture that captivates a particular fan base that matches your target clientele. Your daughter is a big fan of Gilmore Girls, so you decide to name your restaurant the “Stars Hollow Café.” What are the chances that you may run into trouble with the makers of Gilmore Girls?

Before you dismiss the possibility, consider the folks who tried to use “The Krusty Krab” as the name of their restaurant.

Many of you will recognize “Krusty Krab” as the name of the restaurant in which SpongeBob SquarePants, the iconic Nickelodeon cartoon character, works flipping Krabby Patties as a fry cook.

In Viacom International Inc. v. IJR Capital Investments, a district court in Texas granted summary judgment to Viacom, the owner of Nickelodeon, for trademark infringement over IJR’s intended use of the name Krusty Krab for its restaurant. There were a few factors working against Viacom in seeking to assert a trademark infringement claim, including the fact that it does not use the Krusty Krab name for an actual restaurant.

You may ask, “Why would it matter that Viacom did not use the name Krusty Krab, in an actual restaurant?” It matters because trademarks are used as a source designator for goods and services. An application for a trademark requires the applicant to designate the types of goods or services to be associated with the mark. The limits that trademark law places on the rights to use a name to designate goods explains why we can have a Hallmark Cards, a Hallmark Tire Company and a Hallmark Financial Services. (One wrinkle: Famous marks may be able to rely on federal dilution law, which prohibits use of a famous name even outside the class of goods in which the famous mark is used.)

Viacom could not claim use in any classifications involving restaurants because it was not offering such services. Krusty Krab is a designator for entertainment services. Nevertheless, the court found that Viacom had a valid trademark in Krusty Krab by virtue of having acquired secondary meaning. But the court doesn’t address the question, “Secondary meaning in what goods or services?”

Turning to likelihood of confusion, the Viacom court found compelling evidence of likelihood of confusion between the fictional Krusty Krab and IJR’s Krusty Krab. The court found significant overlap between the two entities in target geographic areas and customer base. The court also accepted a survey that concluded that 30 percent of typical restaurant patron respondents exercising ordinary caution identify Viacom as the entity that would have operated, approved, or sponsored a restaurant bearing that name. It also noted that IJR likely knew of the SpongeBob SquarePants connection and looked to capitalize on that association, which also weighed in Viacom’s favor.

So even though the Krusty Krab is not a real restaurant and Viacom does not in reality sell food in association with the KRUSTY KRAB mark, the court held that the mark nevertheless can be a designator for a restaurant under trademark law. Given the desire of the defendants to seek to trade off the fame of the name, it should not be surprising that some courts may skate over this legal thicket to reach a just result.

Though not discussed in the Viacom case, there is a trademark concept available to holders of trademarks covering fictional goods: “bridging the gap.” If we take the example of Hallmark Cards, a consumer may expect Hallmark to venture into adjacent lines of commerce, such as entertainment, digital artwork, and the like. These ventures would seem to be natural extensions of the brand, and trademark law allows space for companies like Hallmark to grow, but not so much space as to occupy tire stores and financial advisory services.

The concept was discussed by the Second Circuit Court of Appeals in Hormel Foods Corp. v. Jim Henson Productions, which was a battle over the wild boar Muppet character called “Spa’am,” a not-so-veiled reference to Hormel’s Spam product. In that case, the Court considered bridging the gap but found that no such issue arose where Hormel showed no interest in entering the field of merchandising. In the case of KRUSTY KRAB, Viacom can make the case that it may wish to expand into actual food outlets, much the way Paramount launched “The Bubba Gump Shrimp Company” after the fictitious company of “Forrest Gump” fame, and how NBC created a “Central Perk” pop-up coffee shop modeled on the fictitious café from “Friends.”

Where does that leave you and the Stars Hollow Café? You very well may see a trademark challenge. Even though there is no Stars Hollow Café in Gilmore Girls—Stars Hollow is a fictional town and the coffee shop in it was named Luke’s Diner—you could still face an argument that the makers of Gilmore Girls have reserved for themselves the ability to create shops capitalizing on the fictional “Stars Hollow” town name. It would be difficult to predict what a particular court would do in this instance because much will turn on how key the “Stars Hollow” name is to the show and how extensively it is used to market it, but the risk averse business owner may wish to avoid the controversy altogether. 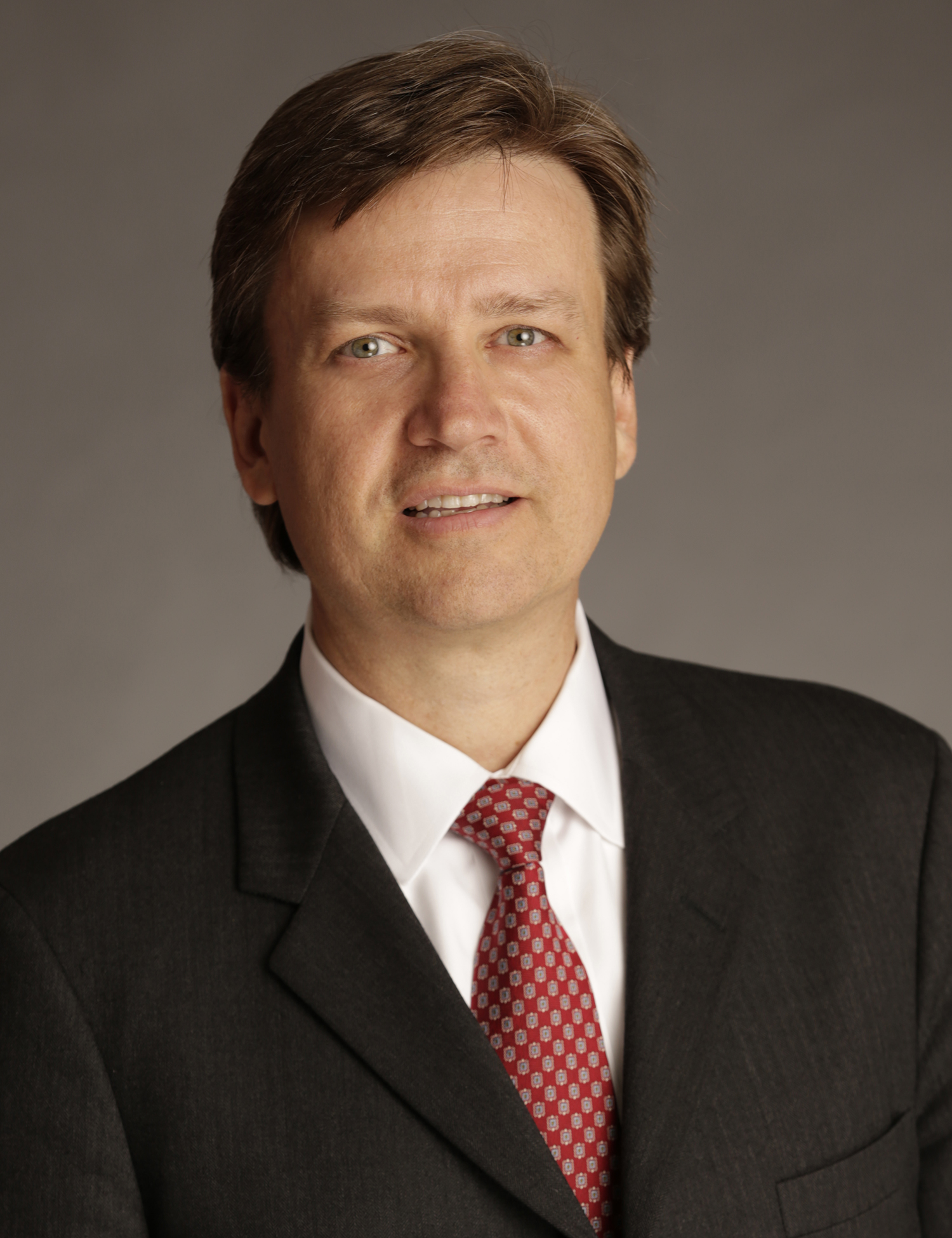 Peter Sullivan is a partner in Foley Hoag’s Intellectual Property, Litigation, and International Litigation & Arbitration Departments. He focuses his practice on intellectual property and complex commercial litigation and arbitration matters. Peter has litigated patent and trade secret matters in courts across the U.S. concerning a variety of technologies.

Red Lobster Completes Debt Refinancing
Darden Will Pay Employees to Get Vaccinated
Spend $40, Get 40 Free Boneless Wings at Applebee’s for the Big Game