Servers remain servers even when they spend a substantial amount of time on non-tipped activities.

Tip Credits: Is the DOL’s 20 Percent Guidelines a Bridge Too Far?

It is time for the courts to put their deference to the 20 percent guideline to rest.
December 2017 John Roache

When does a server stop being a server? According to the Department of Labor’s enforcement handbook, when servers spend more than 20 percent of their time on non-tip generating activities. Relying on that interpretation, courts have held that employers lose the benefit of the tip credit provision when servers spend in excess of 20 percent of their time on such activities. The statutory definition and related regulation for tipped employees, however, contain no such qualification and the DOL's interpretation appears to go beyond the meaning that the statute and regulation can bear.

The Ninth Circuit recently held that the DOL's interpretation was not entitled to deference because it is inconsistent with the underlying regulation and attempts to create de facto a new regulation. Marsh v. J. Alexander's LLC, 869 F.3d 1108 (9th Cir. 2017). Under the Ninth Circuit's approach, the focus is on whether an employee has two distinct jobs or occupations rather than a minute-by-minute analysis of the tasks performed by that employee. If an employee is engaged in a single occupation and receives $30 a month in tips, he or she qualifies for the tip credit regardless of the amount of time spent on particular tasks.

The Fair Labor Standards Act permits an employer to take a tip credit towards its minimum wage obligation for tipped employees if it: One, pays the employee at least $2.13 per hour; two, informs its employees of the FLSA’s tip credit provisions; three, permits its employees to retain all their tips (except for permissible tip pooling); and four, ensures that the amount paid to the employee (including tips) equals or exceeds the minimum wage for the workweek. See 29 U.S.C. §203(m). Some state laws require employers to pay more than $2.13 per hour.

The FLSA defines a tipped employee as “any employee engaged in an occupation in which he customarily and regularly receives more than $30 a month in tips.” 29 U.S.C. §203(t). The FLSA itself does not contain any additional requirements for an individual to qualify as a tipped employee. The statutory definition appears to be unambiguous.

Nonetheless, the DOL promulgated regulations and guidance relating to tipped employees. The dual job regulation purports to apply to employees engaged in two separate occupations (one where the employee customarily receives tips and one in which he or she does not).  29 C.F.R. §531.56(e).

Going a bridge too far, the DOL then issued guidance to its staff that an employer may not take a tip credit for tipped employees who spend a substantial amount of time (in excess of 20 percent) performing preparatory, closing or cleaning activities. U.S. Dept. of Labor, Wage and Hour Division, Field Operations Handbook, §30d00(f) (2016). A server, however, does not cease being a server simply because he or she performs preparatory, closing or cleaning activities.

The 20 percent guideline promulgated in the DOL's enforcement handbook is not entitled to deference because it is both inconsistent with the underlying regulation and attempts to create de facto a new regulation. See Marsh, 869 F.3d at 1121.

More importantly, the guideline runs contrary to the actual statute which simply requires that an employee be engaged in an occupation in which he customarily and regularly receives more than $30 a month in tips. A server remains engaged in one occupation—server—even if he or she performs preparatory, closing or cleaning activities. The performance of such activities does not somehow transform the server's occupation into two separate occupations.

Accordingly, a server who receives at least $30 a month in tips should qualify for the tip credit if the employer has satisfied the other statutory requirements. See Pittston Coal Group v. Sebben, 488 U.S. 105, 113 (1988) (holding that an agency's interpretation of a statute is not entitled to deference "when it goes beyond the meaning that the statute can bear"); Christensen v. Harris County, 529 U.S. 576, 588 (2000) (holding that an employment practice does not violate the FLSA unless the FLSA prohibits it); Marsh, 869 F.3d at 1117 ("a court need not accept an agency's interpretation of its own regulations if that interpretation is inconsistent with the statute under which the regulations were promulgated.")

Those courts gloss over the rather straightforward, statutory definition of tipped employee and the inconsistency with the regulation. Pursuant to the statute, any employee engaged in an occupation in which he customarily and regularly receives more than $30 a month in tips qualifies for the tip credit.

Following the Ninth Circuit's lead, it is time for the courts to put their deference to the 20 percent guideline to rest. Servers remain servers even when they spend a substantial amount of time on non-tipped activities. Until more courts reach this conclusion, however, employers should remain cognizant of the guideline's requirements.

Note: Courts apply the Chevron analysis to determine whether agency regulations are entitled to deference. Pursuant to that analysis, a court defers to an agency's interpretation of a statute if it determines (1) Congress’ intent on a particular question is unclear (“for the court, as well as the agency must give effect to the unambiguously expressed intent of Congress"); and (2) the agency’s interpretation is not “arbitrary, capricious, or manifestly contrary to the statute.” Chevron, U.S.A., Inc. v. Natural Res. Def. Council, Inc., 467 U.S. 837 (1984). If a court determines that the tipped employee definition is unambiguous, after considering the plain meaning of terms and dictionary definitions in effect at that time, the DOL's dual job regulation is not entitled to any deference and the court would apply the statutory definition to determine whether an employee qualified as a tipped employee. 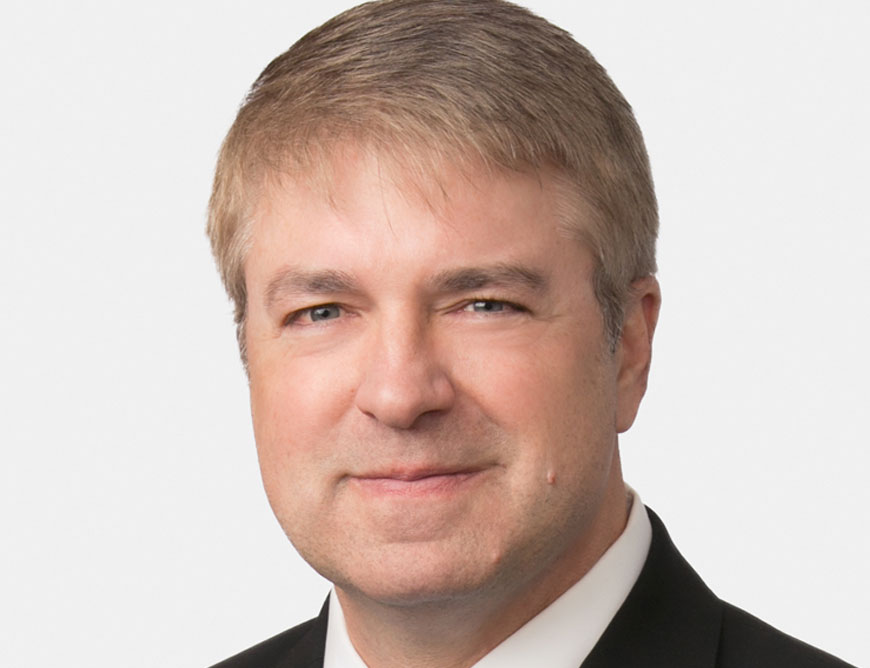 John Roache is a partner in the Labor & Employment Practice Group at national law firm Akerman LLP. He also is a member of the firm’s Chicago office.

A Price Rush in Casual Dining? Not So Fast, Darden Says
Darden CEO: Fine-Dining Sales Are Beyond 'Wildest Dreams'
Walnut Grill, the Restaurant for Everyone with Room to Grow