Opening a restaurant is risky business. Some statistics suggest that half of all new eateries close within their first year. Sure, establishing an incredible menu is of paramount importance for success. But lots of places have great food and still find themselves just another statistic on that growing list of shuttered restaurants.

The truth is there’s a lot more to restaurant success then celebrity chefs and molecular gastronomy and much of it actually has to do with the psychology of diner ambiance.

In the not-to-distant past, the psychology of restaurant design went no further than painting dining room walls yellow to increase diners’ appetites and piping in rhythmic music to accelerate turnover. However recent studies are helping us better understand the impact restaurant design has on the patron, their dining experience, and their perception of the meal. Turns out, even minor design decisions can actually have a big effect on customers and what and how they eat. From color to music to dishware, each element impacts a restaurant’s bottom line.

Color is a key component of how we experience the world around us, and according to studies, has more of an effect on people’s moods and actions than might otherwise be assumed. Just which colors represent what traits or moods is complex and based on many variables. For example, it’s well known amongst restaurateurs that red and yellow motifs increase appetite and that green is calming and can suppress hunger. But here’s another shade: colors also affect our perception of time. Blue tones can make time seem like it’s moving slowly, whereas red tones make it seem like it’s moving faster. Restaurant designers wanting to create a fast paced feel will want to utilize the redder tones, while restaurants seeking a slower paced atmosphere should use bluer hues.

Experimental psychologist Charles Spence says that color contrast is an important factor for plating dishes as well. Perception of sweetness in a dessert, for example, has a lot to do with plating: desserts plated on white dishes often seem sweeter than desserts served on darker dishes.

Music creates a certain restaurant “vibe” that is known to affect the perceived taste of food and even how much is ordered. A study by Professor Ronald Milliman shows that guests spent 40 percent more on drinks while listening to music with a slower tempo, suggesting perhaps that slow music motivates us to linger longer whereas fast tempo music hurries us up. In this vein, listening to faster tempo music can create a scenario where patrons order fewer items, but finish up faster and head out, clearing the space for the next round of customers.

Music can also affect the way we connect with our food. In ethnic restaurants, for example, it’s preferable to play music of the region in order to sway the diner’s perception of the food’s authenticity. And according to research done at the University of Oxford, people associate higher notes, flutes, and tinkling piano with sweetness. Deeper, more resonant tones are associated with bitter or more savory tastes.

Believe it or not, dishware can also affect customers’ perception of their food and its quality. Researchers Piqueras-Fiszman and Spence served diners the same exact dish, but one group was presented with a plastic spoon while the other a heavy metal spoon. The result: approval rating of those eating from the heavier metal spoon was 11 percent higher. It is believed that finer cutlery affords a sense of luxury, making a dish seem more expensive and attractive. Size also matters. Larger forks give patrons the illusion that they are eating more, ironically causing them to eat less, whereas small forks led to increased consumption. Similarly, it has been shown that patrons serve themselves more food if the color of the food matches that of their plate, while the larger the plate, the smaller the perception of the food quantity.

Bottom line: design decisions can impact restaurant-goers’ experience at a level almost equal to that of quality of food and service, from the smallest silverware details to the ambient sound and colors. As any successful restaurateur knows, after establishing a scrumptious menu and hiring talented kitchen staff, investing in the right design and atmosphere could be the next important step to guaranteeing an eatery’s success. 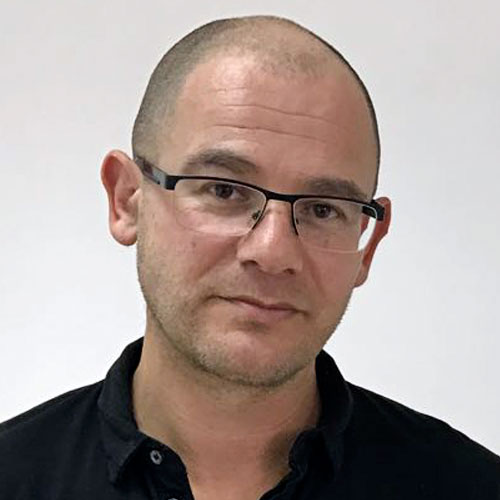