Restaurant owners and operators can have their favorite beers, wines, and liquors, but agreements that result in an exclusive purchase and sales relationship with a supplier or distributor are generally not allowed.

Restaurant operators need to be prepared to answer questions about their relationship with vendors.
April 2018 Marbet Lewis

Restaurant owners and operators should expect face-to-face inquiries about their marketing and promotional relationships with producers and distributors from the U.S. Department of Treasury’s Alcohol and Tobacco Tax and Trade Bureau (TTB). The agency has received $5 million in special funding for investigations, and announced that it will seek to enforce trade practice violations.

The TTB collects taxes and enforces regulations on some highly regulated industries, including marketing and promotional practices in the alcohol beverage industry. Its investigators are playing closer attention to so-called pay-to-play schemes in which a supplier or manufacturer provides payments or gifts to alcohol retailers in exchange for tap or menu space preference or exclusivity.

When unlawful activity is proven, illegal arrangements can generate huge financial penalties. In 2016, the largest distributor of craft beers in Massachusetts paid $2.6 million in fines after the commonwealth’s alcohol regulator found that the company was paying Boston bars tens of thousands of dollars to stock one brand of beer while not carrying those of competitors. The restaurants were called before the state commission to defend their actions.

The TTB said in 2017 that it had partnered with the Miami office of the Florida Division of Alcoholic Beverages and Tobacco on suspected violations in South Florida. The federal agency also said it was working with the Illinois Liquor Control Commission to find and prosecute companies that engaged in illegal practices.

State and federal investigators are looking for violations covered under what are often called “tied-house laws.” These laws prohibit sales agreements and informal arrangements that can tie a restaurant to a supplier through purchasing incentives, exclusive bar and menu arrangements, commercial bribery, and even indebtedness.

A restaurant cannot purchase products from a supplier to the exclusion, in whole or in part, of other suppliers’ products based on prohibited arrangements or agreement. Likewise, an alcohol beverage manufacturer or distributor cannot give anything of value to a restaurant owner or operator unless the gift is expressly permitted by federal or state law.

Some in the industry have chafed at the regulations and their enforcement. In Massachusetts, restaurant operators found colluding with upper tier industry members argued before their commission that they had not broken the law. A Massachusetts court denied appeal and found that one, but not all, of the restaurants involved had violated regulations.

Similar challenges have generally failed and the TTB is taking an aggressive approach in enforcing compliance means. Restaurants owners and operators need to understand that business practices considered legal in many industries can be construed as illegal at the state and federal level when they involve alcohol sales and purchasing.

For example, what is acceptable when purchasing and displaying non-alcohol beverage products in a bar area may not be acceptable when stocking that same bar with alcohol brands or when designing specialty drinks featured on a table tent or that day’s menu.

A failure to watch over the operations of purchasers, beverage managers and others who do business with manufacturers and suppliers can lead to large fines, suspensions, and even license revocation. Restaurant owners and operators need to educate themselves and their managers on federal and state restrictions and exemptions that impact how they buy, display, and promote their alcohol products.

Is it time to replace the branded beer taps with generic ones or standardize the shelf display of liquor bottles? That depends on how and why those manufacturers gained prominent display space. More important is a better understanding of how the law treats such arrangements:

The same illegal practices that can give a brand prominent display in a liquor store can apply to a restaurant when it gives tap and menu preferences to a supplier or distributor in exchange for unlawful gifts, equipment or even charge backs. Investigators have little trouble finding slotting fee violations because they are easy to see, and they are also the most commonly misunderstood trade practice by restaurant owners and operators. Restaurants should approach each offer of “I’ll help you if you help me” with caution and concern for prohibited exchange.

Restaurant owners and operators can have their favorite beers, wines, and liquors, but agreements that result in an exclusive purchase and sales relationship with a supplier or distributor are generally not allowed. Current laws favor retailer independence and a more level playing field.

In the Massachusetts case, a craft brewer was bumped off the tap line and tweeted its displeasure. This infamous tweet led to a wide-spread investigation and ultimate fines. Any arrangement, whether written or verbal that limits a restaurant’s ability to purchase varying and competing products is likely illegal.

Bribery can come in many forms and usually involves sales inducements such as prizes and gifts. The general rule here is that your suppliers and distributors should not incentivize your staff. Here’s where compliance training and internal policies can help. By training staff to identify illegal inducements, restaurant owners and operators may mitigate penalties where non-compliant employees engage in or accept unlawful inducements.

While the debate continues over what constitutes a pay-to-play scheme and what’s good business, the TTB and many state agencies are committed to enforcement and prosecution. Compliance efforts should include internal audits such as reviewing current purchasing, sales, and promotions practices. Restaurateurs should develop internal policies as well as training and educating sales, marketing, and staff on prohibited practices. With no sign of relaxed regulations, education and compliance offer the best shields against liability. 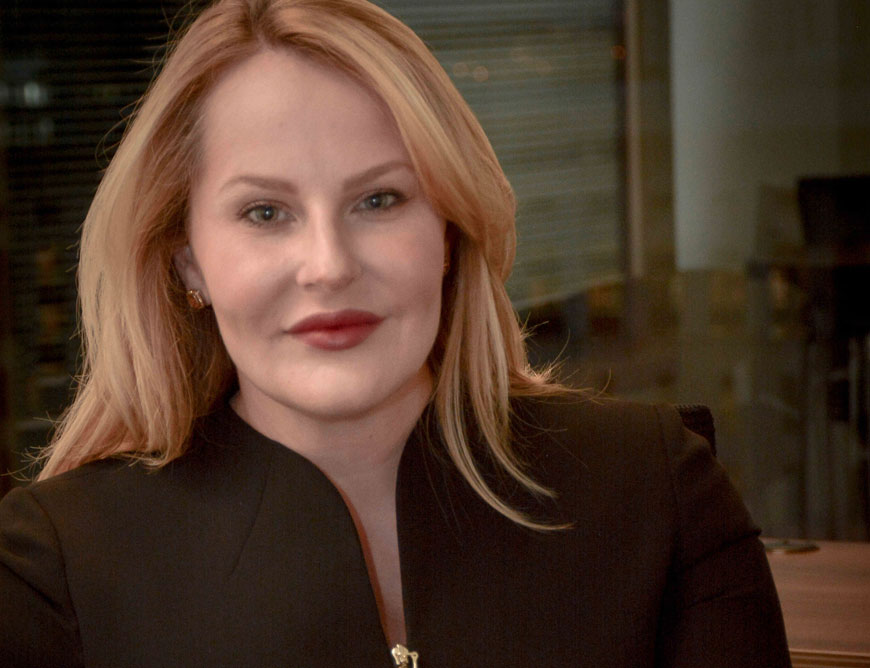 Marbet Lewis is a founding partner of the law firm LewisFox in Coral Gables, Florida. She works with restaurant owners and operators, manufacturers, and distributors on various licensing and permitting projects, license transactions, and assists with development of marketing, social media and regulatory compliance programs that promote long-term business objectives.