Chip-and-PIN cards do not have to make payment processing difficult for restaurants.

Understanding these guidelines is critical for restaurants
July 2017 Nicole Bryan

For years now, U.S. restaurant goers have experienced a fairly antiquated tipping process: give the server your card, wait for your receipt, then sign and add a tip, if you feel inclined. With the introduction of EMV payment technology and the 2015 liability shift, there were many concerns that restaurants would have to abandon the traditional payment and tipping process in favor of models that are more common in other EMV environments.

The thought was that EMV would dismantle the tipping process because the whole transaction has to happen at the table. In Europe, they typically bring the transaction to the table, and the server stands there and watches the entire payment and tipping process happen. That would be a slightly uncomfortable process in the U.S. As some restaurants made the transition towards EMV compliance before and after the 2015 EMV liability shift, reports of tipping issues emerged, “Paying with a chip card will require customers to either tell servers a tip amount before a transaction is authorized or ask customers to key in a tip themselves if an establishment has a tableside checkout terminal.”

When EMV was first being implemented, many restaurants did not give users the option to provide tip adjustments. For restaurants that were used to processing tips based off of paper receipt information, this shift threatened their payment practices. In reality, the majority of these issues were due to incorrect payment system installation and programming and a lack of education on EMV. The standard paper slip tipping method that most Americans are accustomed to does not need to change unless merchants want it to.

PINs Are Not The Problem

The pay and tip at the table processes practiced by many other countries works so well because those EMV cards have a PIN option. When PINs are involved in the payment process, the tipping process needs to change because consumers must be present when their card is dipped to enter the PIN to complete the transaction. The nature of these cards requires that tips be added to bills before processing the card, as the addition of the PIN finalizes the transactions itself and would prevent servers from making changes later. Models circled around paying at the table allow the entire transaction, tip included, to be finalized all at once.

However, chip-and-signature credit cards are currently the most widely used in the U.S. Even those that are issued as chip-and-PIN have a signature verification option tied to them, which means not every system needs to adjust to new forms of tipping.

Currently, if a restaurant is still unable to support a paper slip tipping process, it is more than likely due to a lack of correct payment software programming. In some cases, that likely means that the point-of-sale terminal was delivered and not set up properly, which is the fault of the provider. In other cases, a merchant acquired the point-of-sale device themselves and did not properly set it up because they did not know how to do so.

It is important to understand the three basic acceptance models for EMV card-based gratuity payments. The primary method used at table-service restaurants in the U.S. is tip allowance. It allows servers to take the card being used for payment away from the table over to a payment station for processing—either through dipping or swiping the card. A receipt is then printed for the cardholder to authorize through signature, which officiates the transaction and tip, if the customer decides to leave one. The total transaction will then be settled afterwards depending on if a tip was left.

Another form of card-based gratuity payments is counter pay. This is where the customer brings their card and bill up to the counter to pay and tip at the register all together. For this particular process, cardholders follow a series of prompts on a payment terminal to add a tip, dip their card, and then authorize the total amount. The same procedure is usually used at a café-coffee shop type environment, where one might order and pay at the register before they actually receive their food or drink items.

Similar to counter pay, table pay is essentially when servers bring the receipt to a customer’s table via a portable payment terminal, in the form of a tablet or smartphone device. Customers can then follow the terminal prompts for payment and tipping and the merchant can authorize the total all at once.

The Evolution of Tipping Will Continue

The U.S. payment environment is set to continue evolving as more and more merchants adopt EMV. This means that tip-accepting merchants should do whatever it takes to ready their payment systems for all kinds of payments, if they have not already. This could mean making certain that a point-of-sale system is equipped to handle all transactions with tip allowance, but for other merchants, it could simply mean they migrate away from a central checkout system to something more versatile and mobile-friendly.

It is less about if, and more about when, restaurant owners will migrate toward more mobile or pay-at-the-table solutions, similar to what other EMV-friendly countries are doing. While costs loom over merchant’s heads, most restaurants will continue to operate with business as usual. However, the move to predominately chip-and-PIN cards is continuing daily, which should serve as a reminder for restaurants to implement convenient ways for patrons to pay. 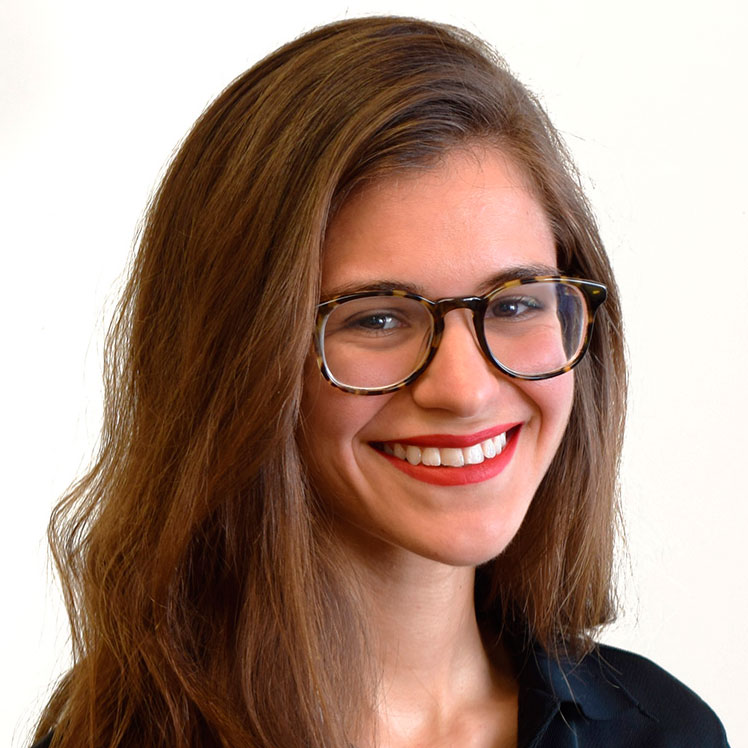 Nicole Bryan is the digital content writer for Sterling Payment Technologies, a payment processing company based in Tampa, Florida. Sterling is a payment processor that offers solutions that help grow their customers’ businesses more profitably and efficiently.