Though it is unclear what minimum wage policy will look like in the future, here are some facts restaurant operators need to know.

The Future of Minimum Wage

While President-Elect Trump's stance on minimum wage has fluctuated, the outcome of local ballot measures means big changes are in store for in hourly pay
December 2016 Harold Kestenbaum

On November 8, 2016, the world watched as Donald Trump pulled off a stunning upset over Hillary Clinton. Simultaneously, there were a few other surprising developments happening across the country.

Voters in Washington, Arizona, Maine, and Colorado stepped to the polls and made a declaration of support for increased minimum wage. These measures, which call for an increase to at least $12 an hour by 2020, passed in all four states with a vote differential of 20 percent or less.

While each new standard varies slightly—instance, Washington approved an increase to $13.50 an hour by 2020—they all spell an alarming reality for employers and small businesses across the country. The ball is rolling, and it is clear that American citizens who’ve been given the voice feel it is time they earned more money.

These developments also point to the very real possibility that a federal minimum wage increase is not so far away. That means it’s time now for American small businesses to gear up for what this trend might mean for the future.

Why Business Owners are Worried

There are few expenses that affect business owners more than employee wages. Experts estimate that semi-variable costs, like salaries and wages, account for anywhere between 30 to 40 percent of a company’s total revenue. As expected, the remaining revenue covers other overhead costs like operational expenses, inventory, leasing agreements, insurance, and everything in between.

The fear for many small business owners, specifically those throughout the restaurant industry, is that if a federal minimum wage increase is authorized, it will significantly impact how they are able to balance a budget, with many already struggling to properly staff their operations.

With the inauguration of President-Elect Trump weighing in the near future, there are many questions as to how a federal minimum wage increase may be implemented. Admittedly, it doesn’t seem Trump has given much thought to a minimum wage increase proposal at this point, as his transition team has focused their attention on immigration, universal healthcare, and international trade, among other topics.

In the past, the president-elect has been candidly indecisive in his support of a minimum wage increase—first vowing support, then touting the benefits of a lower wage, then most recently conceding support of an increase to $10—but one consistency lies in that he believes it should be determined on a state-by-state basis.

The problem employers see is the inconsistency in which those decisions could be made, a stance that many Republicans and President-Elect Trump share.

For instance, if Washington voters’ support of a $13.50 minimum wage, officials in neighboring states might be encouraged to offer competitive incentives, like a $14-an-hour minimum wage. In keeping with the trend, officials in neighboring states may decide to bring a $15-an-hour wage proposal to the voters. Before it’s all said and done, the country could be looking at some areas with $20-an-hour minimum wages, while others are still sitting at $12.

The theory behind a federal minimum wage is that employment opportunities and business competition can stay consistent across the country, and employees can receive the compensation they deserve.

While there is little to indicate that a federal minimum wage increase will be signed under the Trump administration, there is no denying the discussion has become a priority.

What comes as a surprise, is despite the admitted hardships it will have on their businesses, the majority of small business owners are in support of a gradual federal minimum wage increase to as much as $15-an-hour.

According to an April survey conducted by Manta, 59 percent of small business owners are in favor of a higher minimum wage, with more than 75 percent of those polled already paying their employees more than the required $7.25. Many entrepreneurs who favor the federal minimum wage increase also feel it would be a good thing for their businesses, as it could contribute to reduced employee turnover and lead to an increase in company morale through employee validation.

At this point, there are many questions surrounding the Trump administration, and it’s too early for small business owners to worry. But, as minimum wage support increases at the state level, it’s time for those business owners to prepare for how it could impact their bottom line. 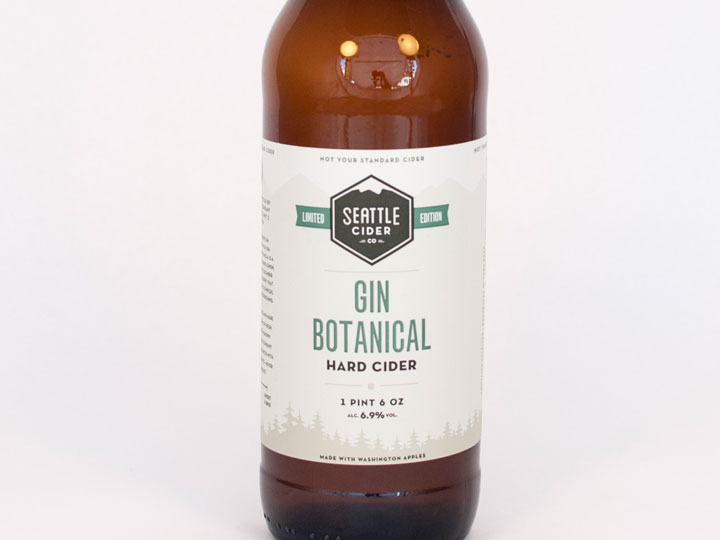 Harold Kestenbaum is a lawyer who has specialized in franchise law and other matters relating to franchising since 1977. Known as the "Franchise Guru," Harold manages his law practice on Long Island, NY.