Franchise Agreements: The Good, the Bad, and the Ugly

What restaurant franchisees need to know about these business deals.
February 2017 Gary Schildhorn and David B. Willis

Who doesn’t find inspiration in the story of the teenager from Connecticut who borrows a grand from family and friends to start his own restaurant? As the business begins to take off, he starts to sell franchises, eventually opening over 10,000 locations in 64 countries around the world. Sales grow into the billions and he becomes a billionaire in the process. For many, it’s the definition of the American dream.

Today the restaurant industry is estimated to provide over 14 million jobs and contribute over $700 billion dollars in annual sales. In the United States, fast food alone generated over $200 billion dollars in 2015. This amount has increased over 20 fold in the last 30 years, and the industry is estimated to continue to grow at 2.5 percent annually.

With that significant an impact on the restaurant industry, it’s no wonder that franchise agreements can be a maker or a breaker when it comes to success.

Franchisee-franchisor contract renewal often defines a successful partnership. In a good partnership, there is consecutive renewal terms with renewal agreements that do not materially differ over time. In a less happy scenario, the relationship can be defined by limited renewal rights, which expressly allow material adverse changes to renewal agreements, or worse, no renewal rights. In this scenario, the franchisor claims the right to acquire the franchisee’s business at the end of the term for fair market value of the land and the assets.

A typical franchisee spends years building a business through the investment of human and financial capital. For the franchisee, the ability to protect and benefit from this investment is the fundamental difference between the franchisee as a business owner, as opposed to an employee at will. Yet the franchisee has little leverage to negotiate protective contractual provisions. To counter this lack of leverage, unfair competition laws were enacted to provide rights to franchisees and distributors, which are otherwise unobtainable through negotiation.

While there are many areas of agreement that the franchisee needs to be aware of when entering into a contract with the franchisor—and we certainly can’t cover all of them—the following outlines several key areas that are among the most important to consider.

Key Areas of the Agreement

Non-compete: These provisions are meant to protect the franchisor from a franchisee misappropriating the marks or engaging in competition either during or after the term of the franchise agreement. Given the legal issues involved, many courts consider these provisions unfair restraints on trade, and legislation has been enacted in some states to help to clarify the terms. Minnesota, for example, considers it unfair and unreasonable to enforce covenants not to compete after the franchise relationship ceases. Whereas in Arkansas, the legislature in 2015 passed a statute greatly expanding the enforceability of non-compete agreements.

Exclusive territories: Exclusive territories areoften a means to entice a franchisee into entering into an agreement for a specific area so they do not face competition from within the franchisee system. These agreements can become muddy where the territory is not clearly defined or the franchisor introduces new brands. The Federal Trade Commission (FTC) has stepped in and created a franchise rule on territory disclosure.

Exculpatory clauses: These clauses release the franchisor from liability for unauthorized representations its agents made during the sales process. In some jurisdictions, an unambiguous disclaimer will be enforced notwithstanding its lack of specificity. Franchisees should be on notice that explicit disclaimers are usually enforced against the franchisee.

Dispute resolution: Most franchise agreements include some form of alternative dispute resolution (ADR). These provisions may prevent franchisees from banding together in a class or require mediators with a certain level of industry experience or limiting the length of the proceedings. They may also place limitations on the forms of relief that can be provided. Other common pitfalls are clauses imposing arbitration for all claims arising under out of or relating to the franchisee agreement. A number of courts have held that such language only covers contract claims and have excluded tort claims.

Choice of law: A franchisor selects the law to be applied in a particular dispute. Does it cover statutory or tort claims? Does it violate public policy in the franchisee’s state? The first question to answer is what connection the selected jurisdiction has to these parties and their relationship. Franchisors tend to select their home state, but be aware courts in some jurisdictions in which the franchisee may operate have refused to enforce choice of law provisions on the ground they violate public policy.

If you are that teenager from Connecticut with a borrowed grand from family and friends in your pocket, or you are just someone looking to build a successful franchise business, one of the most important steps you can take is to create an environment of trust and communication where both the franchisee and franchisor benefit. This mutuality will help ensure the franchisee-franchisor relationship is healthy, growing and forward thinking—the three keys to building a successful franchise business and attaining that American dream. 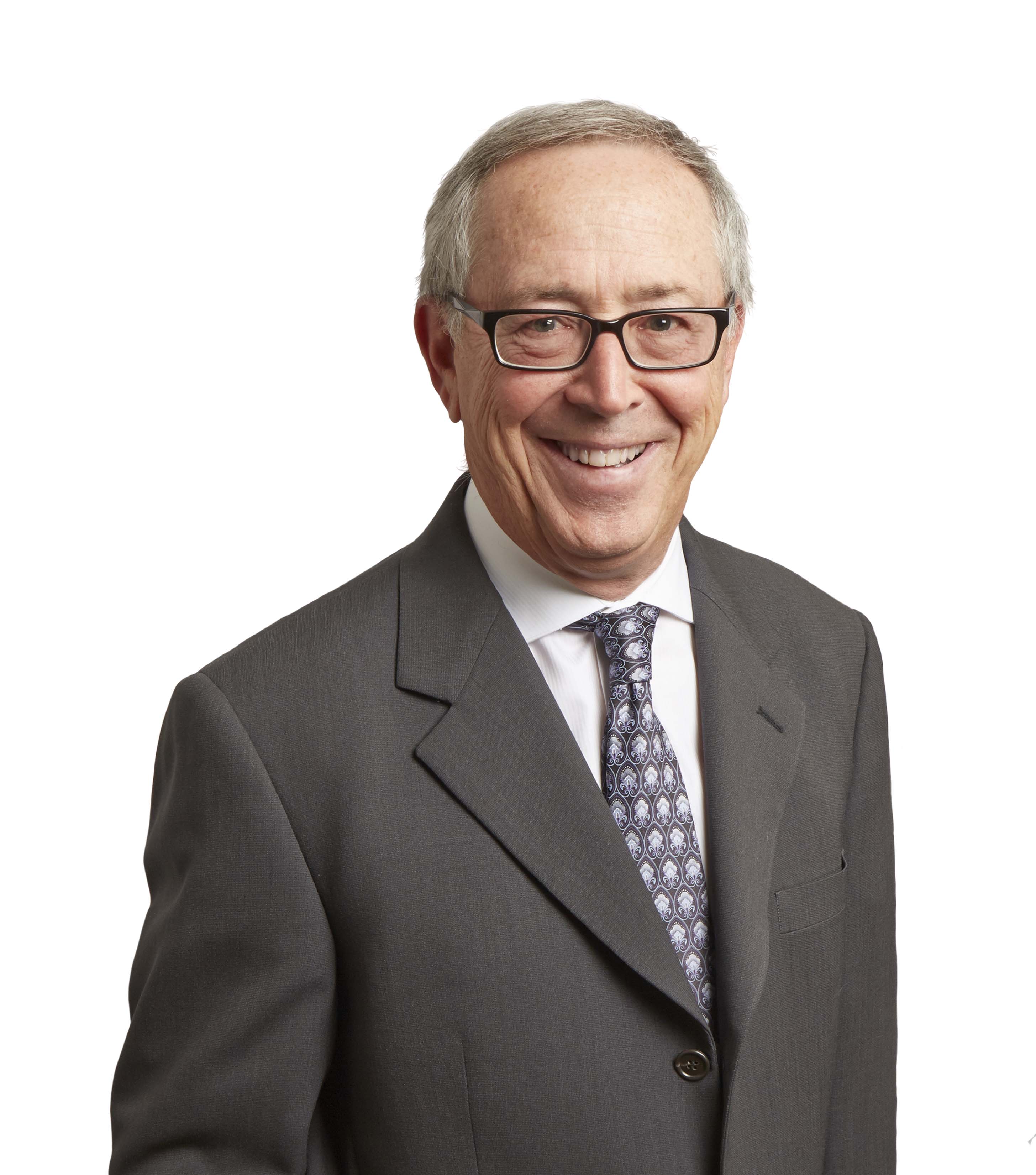 Gary Schildhorn of Eckert Seamans’ Philadelphia office has over 35 years of franchisee-franchisor experience including representing food industry franchisees of Wendy’s and Pizza Hut, and franchisors, Nutri Systems and Checkers Drive In. Schildhorn is also a franchisee and part owner of a multi-unit restaurant company. 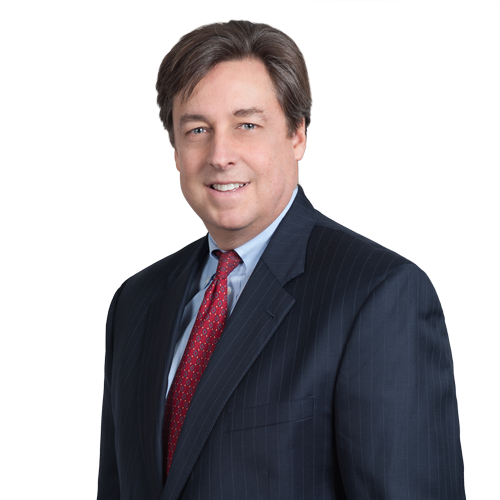 David B. Willis of Eckert Seamans’ Boston office has over 27 years of litigation experience and over 14 years of experience in the franchisee franchisor industry, including as National Coordinating Counsel to Yum! Brands Inc. and their operating entities, Pizza Hut, Taco Bell, and Kentucky Fried Chicken. He was also coordinating counsel to A&W and Long John Silvers.