In light of the recent #MeToo and #TimesUp movements and their critique of forced arbitration, the decision to require employees to sign arbitration agreements with waivers may have public-relations ramifications.

The Decision That Could Alter Employment Contracts for Restaurants

The Supreme Court cleared up confusion about class-action waivers by employees. How will this affect your restaurant?
June 2018 Jacqueline M. Prats

On Monday, May 21, the Supreme Court ruled that class- and collective-action waivers in employee arbitration agreements are enforceable and may prohibit employees from pursuing class- or collective-action lawsuits for workplace claims, a decision that could alter employment contracts in the restaurant industry moving forward.

Some background: Why should employers care about class action waivers?

Employers large and small, including those in the restaurant and hospitality industry, can be vulnerable to class- or collective-action lawsuits brought by employees for a variety of claims. Wage-and-hour violations are among the costliest of class or collective actions; verdicts and settlements in such cases can reach into the millions. Even for claims brought by individual plaintiffs, the price tag can be high: for example, under the Fair Labor Standards Act (“FLSA”), which is the federal law governing overtime and minimum wage, successful plaintiffs sometimes may recover double their unpaid wages plus their attorneys’ fees and costs from their employer. (Notably, the FLSA also allows for individual managers and supervisors to be held personally liable; it is not just the corporate employer who may end up paying damages.)

Why was there confusion about class action waivers?

Until recently, the enforcement of class- and collective-action waivers in arbitration agreements with employees was fairly routine. But over the last few years, a trend emerged in employment litigation where plaintiffs began to argue that such waivers were unenforceable because they violated Sections 7 and 8 of the National Labor Relations Act (“NLRA”).

While the NLRA primarily deals with unionizing and unionized workers, Sections 7 and 8 protect almost all U.S. workers, unionized or not, and prohibit employers from interfering with workers’ rights to engage in “concerted activities” for “mutual aid or protection” (29 U.S.C. § 157). Plaintiffs argued that class or collective actions (whether in litigation or arbitration) were a protected form of concerted activity; thus, such waivers violated the NLRA and provided “grounds as exist at law” to refuse to enforce the waiver within the arbitration agreement. This argument began to pick up steam. By the end of 2017, there was a split among the Federal Circuit Courts of Appeal: the Sixth, Seventh, and Ninth Circuits determined that class-action waivers in arbitration agreements with employees were not enforceable, while the Second, Fifth, and Eighth Circuits determined that they were.

In Epic Systems Corp. v. Lewis, a May 2018 decision widely hailed as a win for employers, the Supreme Court resolved this circuit split, holding that “Congress has instructed that arbitration agreements [containing class- or collective-action waivers] must be enforced as written,” and the NLRA’s protection of employees’ concerted activities does not extend to employees’ class or collective arbitration or litigation.

What’s the takeaway for employers?

Following this Supreme Court decision, class- and collective-action waivers are much more likely to be enforceable, and employers should seriously consider including arbitration agreements with such waivers in their employment agreements.

Second, in light of the recent #MeToo and #TimesUp movements and their critique of forced arbitration, the decision to require employees to sign arbitration agreements with waivers may have public-relations ramifications that employers should take into account. Therefore, employers interested in requiring class- or collective-action waivers should contact an experienced employment attorney for guidance. 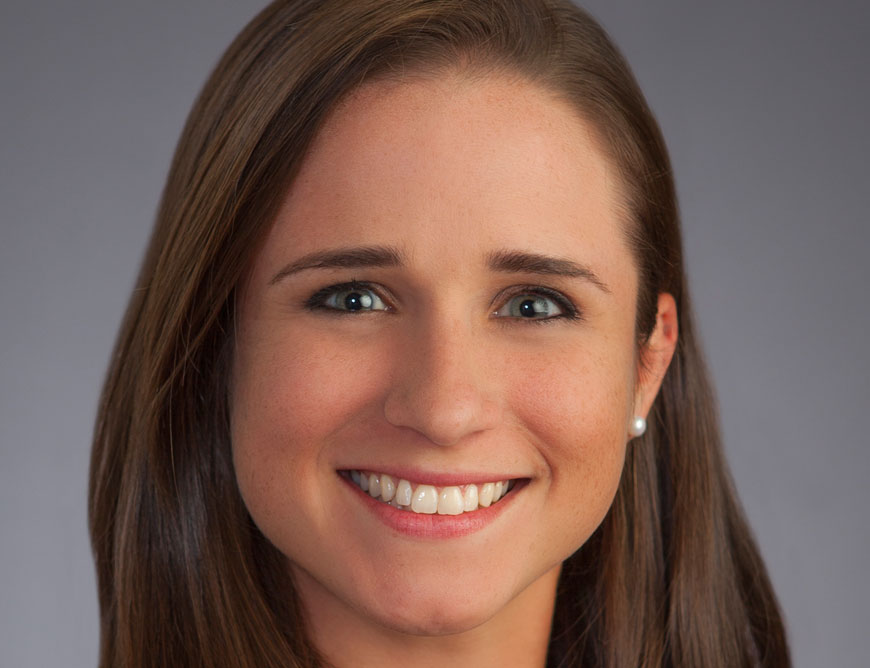 Jacqueline M. Prats is an attorney in the Commercial Litigation Practice Group at Trenam Law’s Tampa and St. Petersburg, Florida offices, where she focuses her practice on commercial litigation and employment law. Jacqueline may be reached at (727) 820-3954 or jprats@trenam.com.