Tip pooling can be a great way to engage employees, but not having the right policies in place can make this strategy a liability.

Take these steps to protect your business and keep employees happy.
May 2017 Alexis S. Gutierrez

The notion of servers, bartenders, cleaning staff, counter people, and others sharing tips is nothing new. It’s often a fair practice that will retain quality employees and build rapport amongst team members. What has grown in prominence, though, is the rise of class action lawsuits on the practice.

At issue in most cases is the way in which tip pooling is implemented. We’ve seen suits claim that shift managers required their staff to give them a cut. Some less extreme situations are those where a waiter, on their own accord, offers a share of their tips to others who normally don’t receive them, thereby putting implied pressure on others to do the same. More disputes like these are finding their way into the courts, forcing business owners to spend precious dollars and time defending against the accusations.

There are several things that the hospitality industry can do to mitigate the legal risks surrounding tip pooling. These three are most important:

It’s not uncommon for employment attorneys like me to walk into an establishment that doesn’t have a formalized policy on tip pooling. At a minimum, the documentation should state who shares tips, how much, and with whom. The policies should also synthesize the prevailing, but variable, federal and state law.

2. Outline Who is in the Chain of Service

The idea of tip pooling is to share gratuities with those directly responsible for taking care of the customer. In many restaurants, for example, this would include the server, dining room attendant, bartender, and bar back. On the other hand, it would not include, as many class actions allege, restaurant managers, cooks, dishwashers, and similar individuals. Spell this out in your policy. It’s also a good practice to identify who is not in the value chain to avoid any ambiguity.

3. Specify What Tip Recipients Can Do On Their Own

There may be times when a server will want to tip someone more than usual to acknowledge that they went above and beyond. Say a bartender filled a large and complicated order for a huge party that came in unexpectedly. A waiter may want to give them more of their tips as a thank you. The practice is understandable but comes with risk to the restaurant owner if other servers feel required to do the same, even though no mandate exists. Draft language in your tip pooling policy that gives team members the latitude to share more of their tips, but only if the individual does so without pressure.

While following these three guidelines won’t guarantee that you’ll avoid being sued, implementing a well-crafted tip pooling policy will help reduce the risk of being caught up in one. 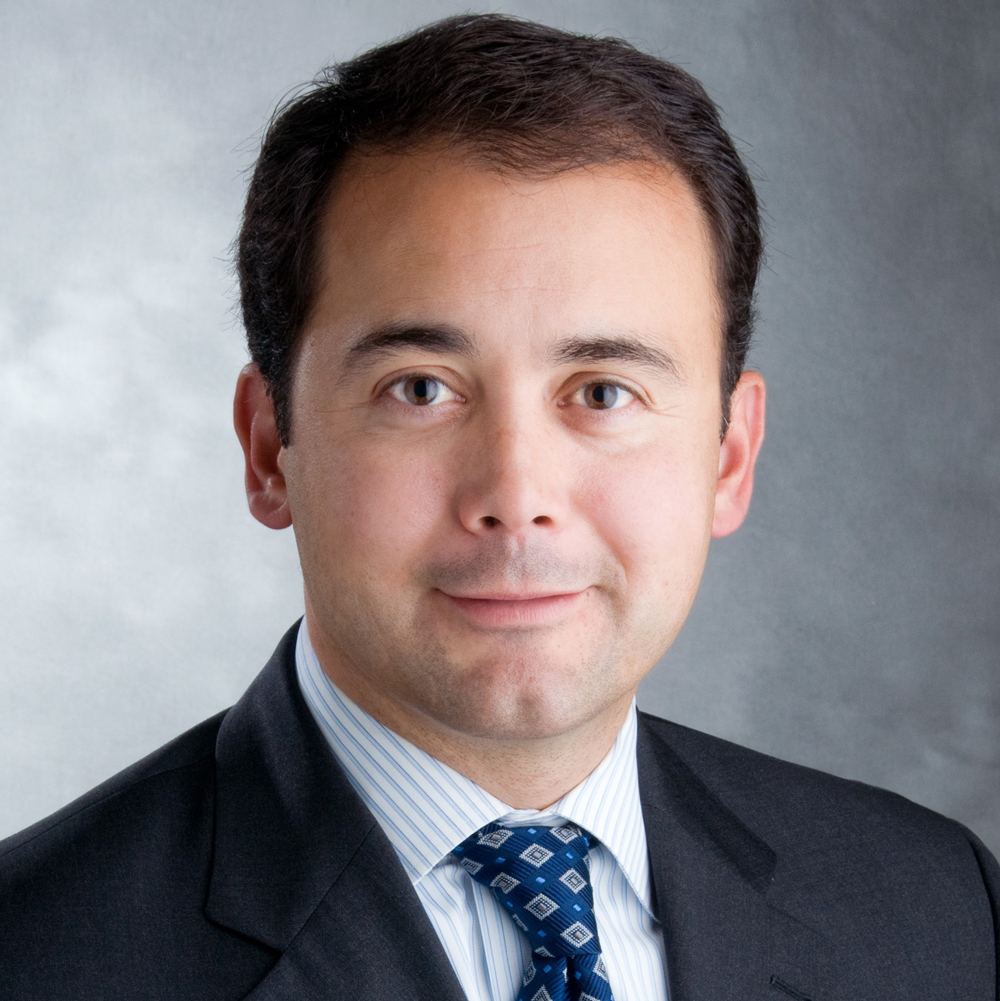 Alexis Gutierrez is the chair of Higgs Fletcher & Mack’s Labor and Employment Practice Group. His practice emphasizes business and employment counseling and complex commercial litigation on behalf of public and private entities and non-profit organizations in business and employment disputes. Alexis received Martindale Hubbell’s highest peer rating (“AV Preeminent”) for Legal Ability and General-Ethical Standards, has been recognized as a Top Lawyer by San Diego Magazine for Labor and Employment and ADR since 2014 and was named to the Best Lawyers in America.