Across its multiple concepts, including Beatnik, Bonhomme Hospitality Group strives to ensure a fair and compassionate workplace for all.

Why Your Restaurant Needs a Director of Culture

The restaurant world is not a place for the fainthearted. The demands of customer service, grueling physical work, and often-chaotic atmosphere can frazzle even the coolest, most collected individuals. Beyond these stressors, the #MeToo movement has shined a light on toxic gender dynamics within some prominent restaurant groups. In response to this sea change, proprietors are investing more time and money to cultivate healthy work environments for their staff.

One such company, Chicago’s Bonhomme Hospitality Group—the force behind Beatnik, Black Bull, and Bordel, among others—has gone so far as to appoint a director of culture whose sole purpose is to advance the diversity, equality, and equanimity of its workforce.

Hospitality veteran and mental health expert Paloma Martinez reflects on her first few months in the role and provides insight into the topic that’s top-of-mind for everyone in the industry. 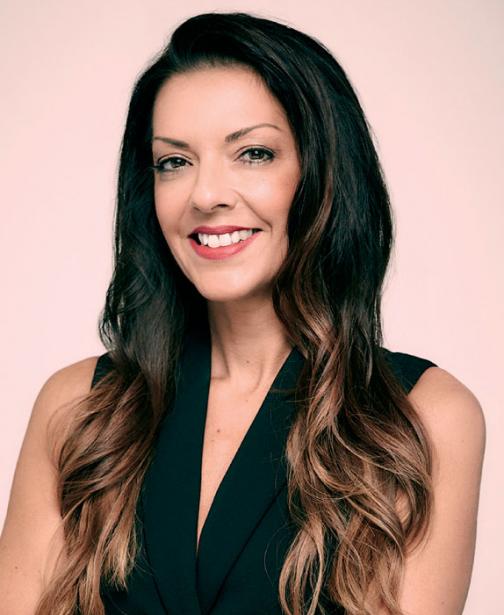 How does your background in psychology bring a fresh perspective to this newly created position?

I’ve been in the industry on and off for almost 20 years. I’m originally from Spain and earned my master’s degree in psychology there. I have another master’s in behavioral sciences, with advanced clinical practice in substance abuse and domestic violence. When I moved to Chicago, I started at a non-profit, working with perpetrators whose crimes ranged from DUI to drugs, alcohol, and all kinds of substance abuse to domestic violence. In the end, if you want to curb the cycle of violence, you have to work with perpetrators. Working with victims is easier because you can empathize with them, but you need to get to the perpetrators, too.

After a few years, I was tired; it was mentally draining to listen to these stories of domestic violence day in and day out, especially as a woman. I went back into the restaurant industry and started working with Bonhomme Hospitality. One night I was talking with Daniel Alonso, one of the owners. I was a manager at the time, and I told him that with my experience and my knowledge, I knew I could do something bigger than this. After a long conversation, he said, “OK, let’s try it.” Not everyone can afford a psychologist or a counselor, and with my position they don’t have to worry about that expense. My services are free to all 300 employees.

Tell us what you plan to do in this role. What’s your initial priority?

My priority is to let everyone know I’m here for them, and that what they tell me is confidential. This industry is one of the hardest: When everybody parties, you’re working. Many of these employees are essentially kids working this stressful job, for a ton of hours. As a result, they often they turn to alcohol or drugs to combat their stress.

Sometimes people don’t feel like they can confide in me, or they don’t know what I’m here to do. Often I’ll approach an employee and simply introduce myself and ask how everything is going. After five minutes of small talk, more often than not, they’ll start really talking. It’s incredible and unbelievable. I know oftentimes people feel alone and don’t think they can talk about their problems at work—and I can change that.

In the #MeToo movement, foodservice was revealed as one of the worst industries for harassment and low gender parity. Do you see it changing?

Probably, but years from now. Thanks to this movement, more people are conscious that harassment and an attitude of inequality are completely unacceptable, but working with alcohol compounds the problem because people get drunk and basically lose their minds. You have a 22-year-old woman working as a server, just trying be nice, make good tips, and then the line gets crossed. It’s such a fine line. But hopefully soon things will improve. We have to think positively.

What’s been the most rewarding moment you’ve experienced in this role?

For a few months, I’ve been talking with a 40-year-old lady who works a kitchen job. She has some drama in her personal life: She’s from Mexico and left her kids behind in the pursuit of money so she could afford to send them to school. She hasn’t seen those kids for eight years. She was really at a low point, so frustrated and sad and feeling like she just couldn’t do the job anymore. She doesn’t speak English and can’t communicate with the chef or many other co-workers. After eight hard years, this is the first time she’s been able to really talk to someone. I was meeting with her two weeks ago and she started crying and said, “Paloma, to me you are an angel.”