#ForTheWin is a series about turning bumps in the road into the building blocks of success.
January 2019 Laura D'Alessandro 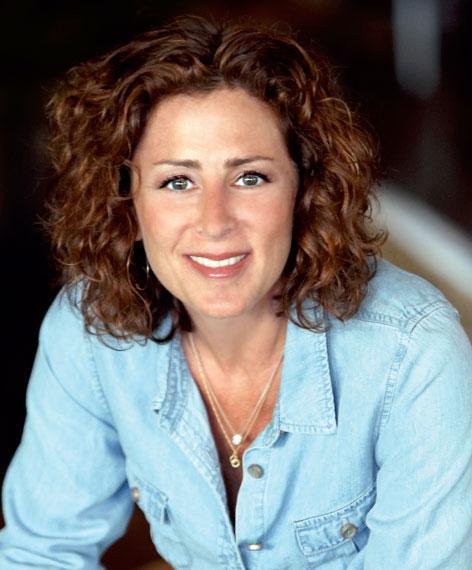 In 2005, Tracy Borkum sank money into a restaurant that she would ultimately close. Find out how that move set her up for her biggest success.

The Tipping Point
When Tracy Borkum opened Laurel Restaurant & Bar in Bankers Hill, San Diego, in 2005, she and her team had high hopes for bringing the tired upscale dining room back to life. “I paid far too much for the old grand dame and spent even more remodeling,” says Borkum. When the economy crashed in 2008, so too did Borkum’s world come crashing down. “Customers were no longer interested in spending their hard-earned money on a 5-course tasting menu.”

No Turning Back
Borkum realized there was no more to be done at Laurel. But it wasn’t until after trying to keep hopes high. “I was in an unfavorable lease and forced to either lose my other restaurant or take a deep breath, re-evaluate and reinvent. Reality sets in, and there aren’t any more menu tweaks or fresh paint that is going to do the trick.”

Road to Recovery
Borkum learned through travel that consumers were demanding lower prices for more dynamic experiences. “I made the decision to reopen, but this time, strip away the upscale feel and offer a menu that didn’t exceed $20 and a retail wine program that wasn’t familiar at the time. From there, CUCINA urbana was born, and we immediately saw a positive response from local diners. Since then, we’ve gone on to open four other CUCINA concepts.