Legal battles around franchising could change the face of the industry.

Executive: Why Franchises Need the Save Local Business Act

Recently, I was honored to represent the International Franchise Association along with 500 franchisees, fellow franchisors, and vendors in Washington D.C. as part of an effort to oppose joint employer standards which threaten the foundation of the American franchise model.

For more than a century and a half, the franchise model has provided opportunity to Americans interested in going into business for themselves, but not by themselves. The model has also provided a pathway for entrepreneurs interested in expanding the reach of their companies and a way to enter new markets. The system is a win-win.

Personally, I have been able to live out my “American dream” in the franchise industry. Coming to the U.S. from France with my family, I followed my wife’s supportive advice to follow my dream of owning an American company and helping it grow. I found that opportunity with Buffalo Wings & Rings. Since I purchased the company with my business partners, we have been able to create a true elevated sports restaurant experience and have expanded our presence behind the incredible franchisees in our system.

However, the joint employer standards threaten the very fabric of the franchise industry.

Over the summer, in order to counteract the potential damage that the joint employer standards can have on the franchise industry, the Save Local Business Act (HR 3441) was introduced in Congress. While representing the IFA in D.C., I was able to meet with various representatives and senators, explain the position of the franchise community, ask for their support to vote for the Save Local Business Act, and request a permanent legislative fix to joint employer to the Senate.

Take McDonald’s for example—probably the most widely recognized franchise concept in the U.S. Most Americans would easily recognize the famed golden arches. However, far fewer would understand that every McDonald’s location is owned by a local franchisee. These franchise businesses—though they have national recognition and are supported by national marketing and branding initiatives, are owned and operated by men and women who live in your community. They have kids that go to school with your children. They attend church and sporting events, go to festivals, and support fellow local businesses, with you.

Franchising makes it possible for some of these men and women to own a business who may not be able to otherwise.

Interestingly, franchising is a business model very much born out of the American spirit. In the U.S., there is a belief that working together is going to make everybody more successful. In other countries, such as France, where I got my early business start, businessmen and women are much more individualistic and far more willing to put down others for personal gain. Franchising hasn’t been as widely adopted, or as successful, because fewer people see the bigger picture or understand the benefit.

Franchising is very much at the heart of American society. Because of my background, where I spent half of my career outside of America, I can appreciate why it works here and might not in other countries and how this mindset has led to such a strong American economy.

The strong contributions of the franchise industry are threatened by the joint employer standards introduced in the last presidential administration.

When franchisees made the decision to enter franchising, they did so with an understanding that they were going to be the local owner. Things were clearly defined. If suddenly we tell them that the corporate team is going to make more decisions, like hiring, giving direction to employees, making firing decisions, taking on training responsibilities, and setting up compensation levels, we as franchisors are disrespecting what they signed up for.

There is a big difference between respecting brand standards, which each franchisees is expected to do, and in being instructed on the details of running your own individual business.

The joint employer issue is causing a lot of undue turmoil in the franchise industry. Franchisees that already exist are disgruntled because the rules of the game are being changed. So, franchisees who wants to grow are in a holding pattern now due to the uncertainty surrounding the joint employer issue. If I'm someone interested in becoming a franchisee for the first time, and I hear about these discussions, it puts me on hold too because of the uncertainty.

Franchisees count on franchisors for a lot. That support is being hampered by the joint employer issue. Before, franchisors could help support franchisees by advertising employment and forwarding candidates to the franchisees. No franchisor does that anymore out of a fear of being held liable in any legal issues that may arise. In the same sense, corporate team members are far more conservative and careful with how they advise franchisees so that they aren't viewed as a joint employer.

Most of the jobs across the country are being created in the small businesses realm. A franchise is, by definition, a collection of small businesses. That's driving job creation. Having good jobs is really the foundation of a strong economy. We're already challenged with all the industrial and production jobs that are being sent to lower labor cost countries. We need to be careful not to create systems that are going to shrink the type of jobs we can find in North America. 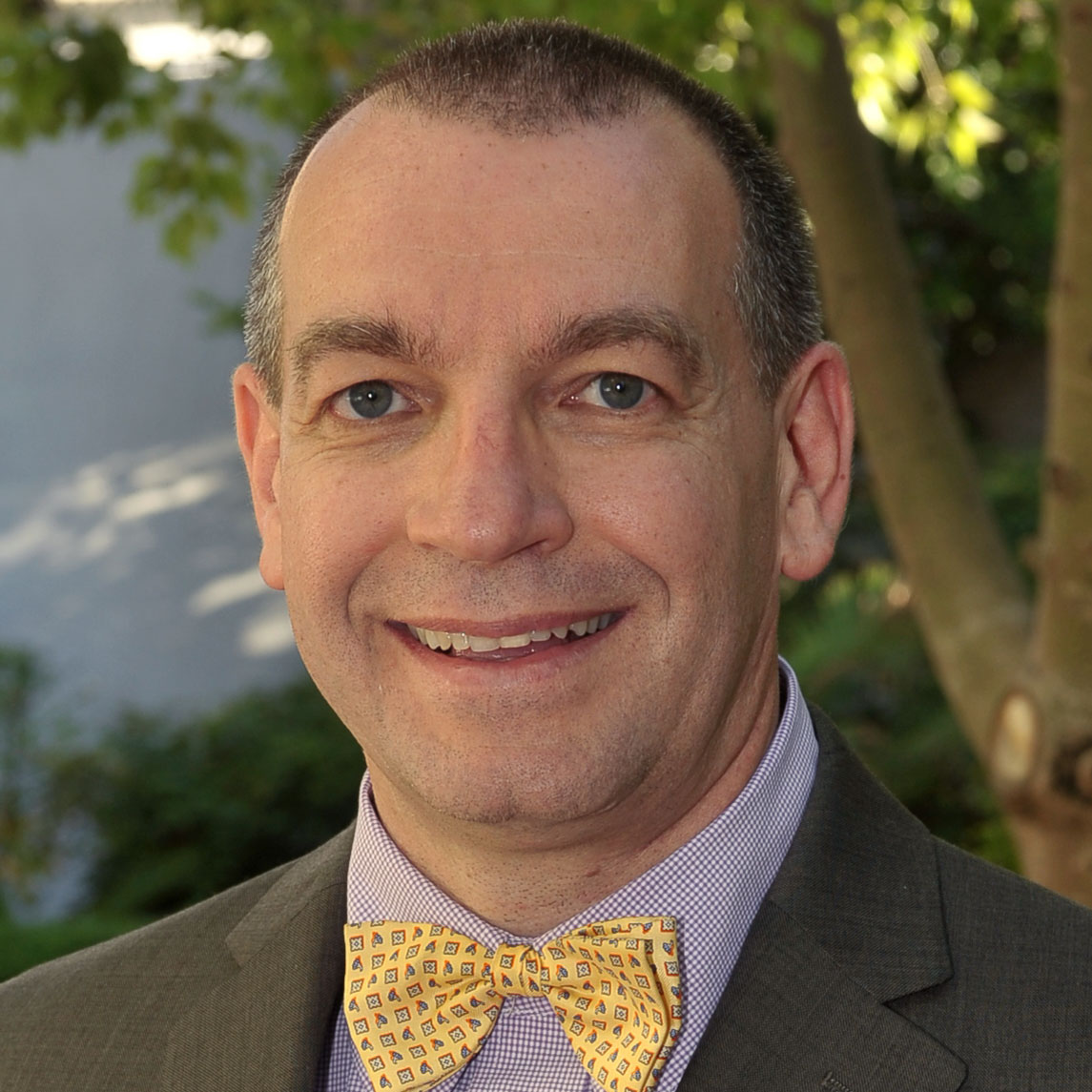