Bad Daddy's growth strategy is being influenced by wage rates.

Restaurants, and the Fight to Survive Rising Minimum Wage

The increased labor costs are cutting into margins, making some restaurateurs scramble to maintain profit levels. It’s contributing to owners raising selected prices on menu items, though they’re treading cautiously. And paying staff more is leading to a more satisfied staff, which owners hope contribute to a more welcoming establishment and better business.

The House of Representatives Education and Labor Committee is hosting a hearing February 7 on raising the federal minimum wage. “An employee earning an hourly wage of $15 in New York lives in a different economic environment than an employee earning $15 an hour in Alabama. The economic landscapes are different in each state, and restaurants require flexibility to overcome those unique challenges and realities. Should Congress drastically increase operating costs then these small businesses will be forced to hire fewer people, reduce hours, or even close their doors,” Shannon Meade, vice president of Public Policy and Workforce at the National Restaurant Association, said in a statement.

In 2018, economists from Miami and Trinity Universities used CBO methodology and found that a bill to raise the federal minimum wage to $15 would reduce employment by roughly two million jobs if implemented in 2020. Raising the minimum wage would also disproportionately impact entry-level positions, where unemployment rates are the highest, the National Restaurant Association said.

At Bad Daddy’s Burger Bar, the increase is being felt mostly in Colorado, where it has 16 locations, and where the tip minimum wage spiked to $9 an hour from the $2.13 an hour federal minimum. “Our servers that make over $20 an hour, we’ll now have to pay $9 versus $2 an hour,” Hoback says.

Because of that uptick in Colorado, the bottom line for Bad Daddy’s is, “We won’t be opening new stores in Colorado,” Hoback says emphatically.

Menu prices needed to be adjusted to contend with rising salaries. “We’re raising prices in Colorado about 4–5 percent a year versus 2– 3 percent in the other states,” Hoback says. At the same time, it has begun to offer some lower-priced menu options to counteract those increases and continue to appeal to its core customers.

"We’re paying top dollar for rent, top dollar for employees, my rent goes up every year, insurance goes up, cost of food goes up, and this is one more thing that continues to rise in scale.” — Michael Stewart, New York City restaurateur. 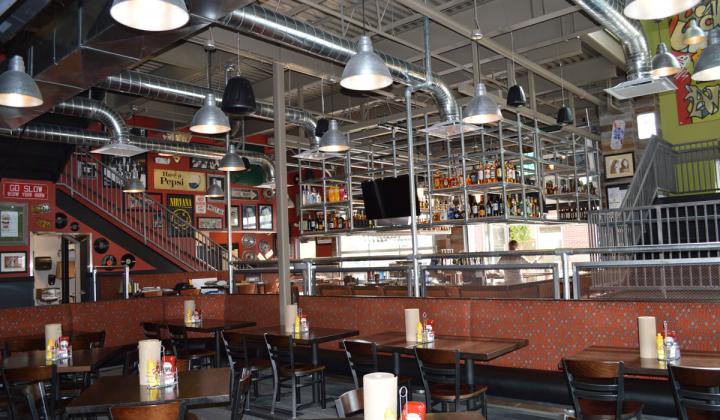 Bad Daddy's has been forced to become more aggressive on labor efficiency as a result of rising wages.

Since these increases have recently taken place, Hoback says, “It’s a bit too early to tell what the impact has been on customers.”

It also contributed to the chain becoming more efficient in its operations. “We’ve become more aggressive on labor efficiency and reducing hours,” he says.

In terms of margins, based on the increase in salaries in Colorado, a typical Bad Daddy’s has seen its annual revenue dip state-wide by about $150,000 a year, a huge hit on its profit.

In Colorado, its average servers are now earning $22– $23 an hour. “It’s ratcheted up the whole playing field on what we have to pay the front of the house,” Hoback notes.

And paying servers more also has a ricochet effect on managers’ salaries. “When the gap between employees and managers narrows, I’m going to have to raise salary levels for managers,” he says.

Raising minimum wage to $12 has its benefits, Hoback adds. “If our employees have more money in their pockets, that’s a good thing,” he says.

But he’d rather have the right to “pay the back of the house staff commensurate with the front of the house.”

In terms of long-term effects, Hoback recommends a federal solution. “Some of this has to be done federally because of the schism from state to state. I’d like to see a federal deal with a core minimum wage but keep the existing tip level by state, so there’s more of a level playing field state to state,” he says.

Ultimately, minimum wage increases have had two effects on Bad Daddy’s: It’s driving the restaurant chain to expand “in states that are more labor friendly. And consumers will have to pay more to dine out. That’s the only alternative,” he says. This past quarter—Q1 of fiscal 2019—Bad Daddy’s same-store sales climbed 0.2 percent over the prior-year’s increase of 0.7 percent. 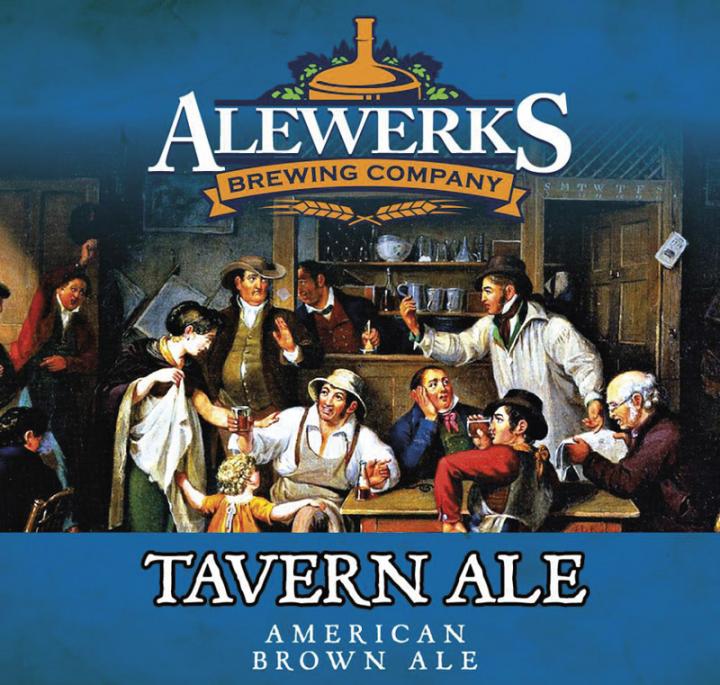 Boosting the hourly rate for servers from $8.65 to $10 an hour has stressed the bottom line at Michael Stewart's restaurant.

In high-priced New York City, Michael Stewart owns two bar/restaurants: the 70-seat Tavern on Jane in the West Village, and 60-seat Sister Jane Tavern in the East Village. Because he only has 10 employees at Sister Jane (the law affects establishment with more than 10 employees), it’s had no effect, but at Tavern on Jane with 27 employees, the spike in the minimum wage for servers has stressed his bottom line and margins.

Because Stewart pays his chef and kitchen staff upward of $15 an hour, it’s had no impact on the back of the house. But boosting the hourly rate for servers from $8.65 to $10 an hour erodes his bottom line about $30,000 a year.

He’s close to raising some menu prices $1 an item but is doing so selectively. There’s only so much a restaurateur can charge for a burger and fries before his customers balk.

Servers will make $36 more a week, which multiplied by 50 weeks a year, is about a $1,750 annual raise. Stewart says that their work hasn’t altered or increased, and the burden of paying the increased labor costs rests on the proprietor.

Stewart’s kitchen area is cramped, and he doesn’t think it could accommodate adding 15 to 20 new entrees to jump-start take-out and delivery sales. “If I added those items, I’d inundate them and upset my customer base,” he says.

Lamenting the constant cost pressure on restaurateurs, Stewart says, “We’re paying top dollar for rent, top dollar for employees, my rent goes up every year, insurance goes up, cost of food goes up, and this is one more thing that continues to rise in scale.”

The only solution he can devise, Stewart says, is increasing business in summer when many New Yorkers are out of town, and sales dips. Other than that, Stewart says, he draws steady crowds to his two eateries and feels as if he’s just scraping by.

Nonetheless, for many restaurant chains and successful independents, the rising minimum wage in those select cities will have minimal impact, says Gary Stibel, the CEO of New England Consulting Group, which is based in Westport, Connecticut.

But for a third of restaurants that aren’t thriving, the impact will be huge and could contribute to “cutting back on labor” and their ability to meet payroll, he says. “You’re seeing restaurants go out of business every day. This will accelerate it,” he says.

If the wait staff is paying more attention to customers, taking care of their every need, and making them feel special, the odds are they’ll order another drink, add a dessert and return another time.

Most full-service eateries have raised prices the last few years to keep pace with inflation. But because of the competition in prepared meals from major supermarkets, they can only spike prices so much. “Traffic has been down for the last few years. Part of the reason for that are higher prices,” Stibel says.

Another way to cope with higher labor costs is automation. “It’s much cheaper to have someone sit down and order on an iPad,” he says.

But there are positives. If the wait staff is paying more attention to customers, taking care of their every need, and making them feel special, the odds are they’ll order another drink, add a dessert and return another time. The on-site managers who are focusing on staff “motivation and recognition” will see returns of higher traffic and higher average checks, Stibel says.

At a time of rising costs, chains have the edge over independents because they have “scale,” Stibel says, and can absorb one location seeing sluggish revenue when many other outlets stay strong.

Stibel envisions that higher labor costs will increase nationwide, but at a modest pace, not like “wildfire,” he says.

Stibel’s best advice to full-service eateries contending with rising labor costs is: One, take what pricing increases you can; two, use technology to reduce costs; three, look for opportunities to cut back on staff time when you don’t need your full complement of staff; and four, concentrate on enhancing the guest’s total experience. If the guests have a superior experience, the odds are strong they’ll return.