Healthcare is a non-negotiable part of Cooper's Hawk's brand DNA.

Healthcare, and the Benefits of Being an Employee-First Restaurant

It isn't easy, but restaurants that offer healthcare are finding the risks to be worth the reward.
May 2018 Amanda Baltazar

Cameron Mitchell Restaurants puts employees first. And that’s not a platitude it pipes out to sound good; it’s been a principle of the company for 25 years.

Central to its mantra is offering healthcare insurance options to the employees in its 30 restaurants, which range from casual service all the way up to fine dining.

“It’s important to offer what we can, and have the greatest impact on as many associates as possible,” says Chuck Davis, vice president of human resources for the Columbus, Ohio-based company.

Beyond the obvious benefits of simply helping staff get medical care, offering healthcare insurance options brings benefits to the restaurant group as well. Namely, improved retention and a company that’s more attractive to job-hunting candidates. It also helps keep training costs down due to reduced turnover.

It’s all part of Cameron Mitchell’s holistic approach. “We are in the food business and we don’t want our associates to come to work when they’re sick. And, should there be an event, our associates are taken care of. By offering health benefits there are so many things that tie in, and they’re all positive,” Davis says.

“And for the most part, associates are appreciative of this. Health insurance is one of those things you can appreciate but you may not understand the value of until you need it.” 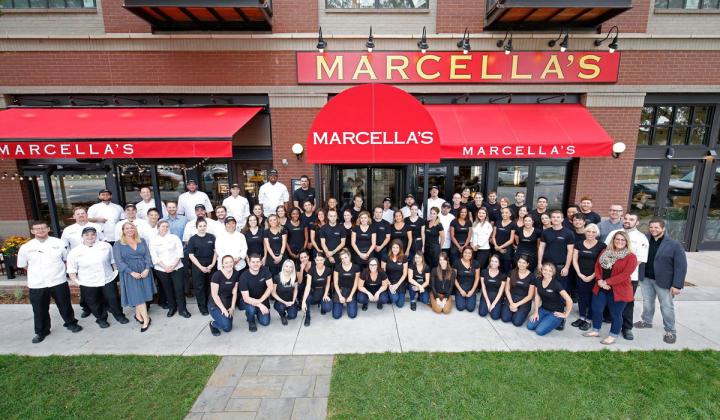 Healthcare is all part of Cameron Mitchell’s holistic approach.

And indeed, employees appear happy to have it. In this year’s employee opinion survey, the company asked five questions about benefits, and the responses “overwhelmingly were positive,” says Caitlin Cepluch, benefits manager. “They are happy with it and the cost of it, and I was very pleasantly surprised.”

Davis couldn’t reveal how much offering healthcare insurance costs Cameron Mitchell Group but did say some workers choose not to take advantage of it. And of those that do, it tends to be certain groups who sign up. “Our associates are very diverse in their demographic makeup, so coming up with a benefit plan that touches all those segments is difficult—from a cost standpoint, and what you cover.”

For many of these workers, it’s just another cost they don’t want to add, he says. Young people may prefer to pay off college loans than pay for healthcare, and in some cities, the cost of living is leaving other staff members without the ability to pay for their health.

It’s a huge cost for the company, too, of course. “It costs a lot but it’s part of the cost of doing business,” Davis says. “It’s not an expense we take lightly but we believe it’s a necessary expense.”

Expense is the main reason healthcare remains out of reach for restaurant employees, who often aren’t the highest paid of workers. WeHo Bistro in Los Angeles offered healthcare insurance to its staff, offering to cover the first $100 of charges every month. Only one staff member was initially able to take them up on their offer.

Also in Los Angeles, Josh Loeb, co-owner of Rustic Canyon, Sweet Rose Creamery, Milo & Olive, and Huckleberry Café, wanted to provide benefits, but discovered his workers couldn’t afford them. So, wanting to help them out, in September 2014 he added a 3 percent surcharge to all meals to defray the costs of offering insurance to all employees. Other restaurants in the area soon followed suit. 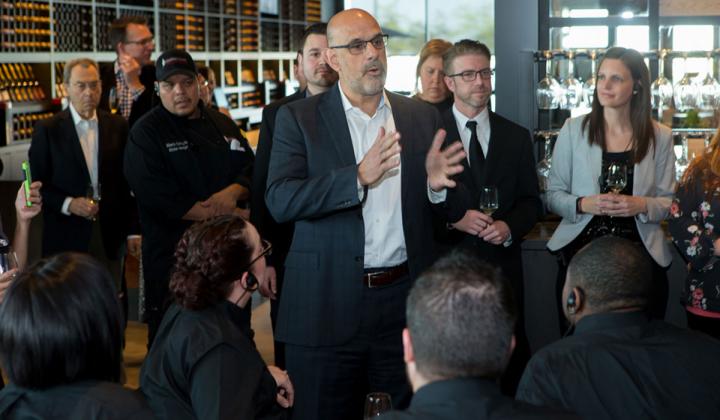 Cooper’s Hawk Winery and Restaurants is another company that takes healthcare seriously. This Countryside, Illinois-based company, which has 31 restaurants in eight states, has offered healthcare insurance to its 4,500 employees working 30-plus hours a week since day one.

Around 30 percent of employees take advantage of this offer, which comes in the form of a PPO or a HMO plan. Cooper’s Hawk covers about 65 percent of the cost of healthcare insurance for its employees.

And it’s non-negotiable to the brand. “It’s one of the areas we try not to cut costs in,” Zagozdon says. “We have our renewal every year and of course the price generally goes up but we try to absorb as much of that as we can, and when we have savings we try to pass those on, too.” The company recently changed carriers and was able to negotiate a cost savings for employees and a higher-quality plan.

Cooper’s Hawk also offers an incentive for employees to drop their costs even more—by $600 a year for an individual or $1,200 for a family. To do this they must complete three items:

“We want them to be aware of their health and it’s their choice on how they proceed afterward,” Zagozdon says. “We are trying to prevent surprises because no one wants surprises with their health.”

Offering healthcare benefits also helps out Cooper’s Hawk. “It’s great for retention. We have team members who see we’re investing in them and in turn they stay with us,” Zagozdon says. “That’s how we can provide the best experience for guests, with tenured employees.”

And it also helps attract new employees, she says, especially since the company doesn’t make employees wait 12 months to be eligible for insurance, as many do, but just 90 days. 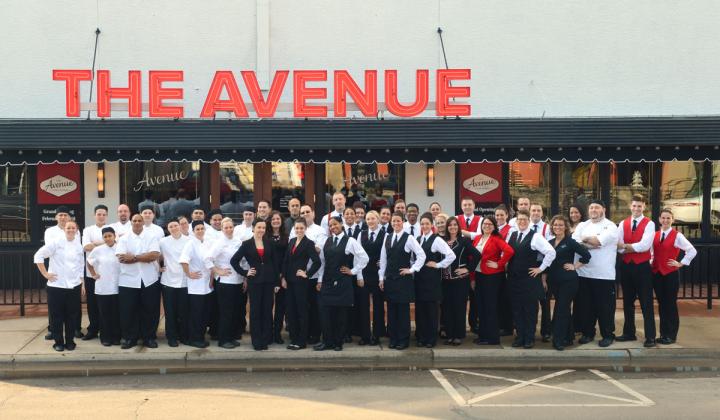 Cameron Mitchell offers healthcare insurance options to the employees in its 30 restaurants.

These restaurant companies are outliers. Very few restaurants offer healthcare benefits for their employees—because they don’t have to and because it’s expensive.

“Restaurant employees are our greatest asset and we want to ensure that they receive the best health care available,” says Dawn Sweeney, president and CEO of the NRA. And in fact, the program can offer smaller companies some of the same advantages available to larger employers. There are more than 120 plan designs for medical and specialty benefits and generous pricing flexibility.

The offering includes access to wellness programs, which have become increasingly popular; these programs typically have been available only to larger businesses as part of their health benefits.

The NRA began with a soft launch of the program last December to ensure pricing and implementation worked well. It’s now moved on to a bigger launch with more promotions.

To-date hundreds of restaurants have signed up with the program and Davis expects numbers to figure in the thousands by the end of the year. “We expect this to have great long-term value for our members,” says Clinton Wolf, senior vice president, health and insurance services. “There’s never been anything else of this size, offered on a national basis before.”

The program is open to anyone who works 30 hours per week or more and covers medical, dental, and optical healthcare. Employers pay a minimum of 50 percent of an employee’s healthcare costs.