Reviewers for Opinionated About Dining's Best U.S. Restaurant list selected The Willows Inn on Lummi Island for the top spot.

More than 4,500 reviewers consider The Willows Inn on Lummi Island in Washington to be the best restaurant in America.

The title comes from Opinionated About Dining’s (OAD) annual survey, which brings in more than 160,000 reviews from curated reviewers.The Willows Inn knocked Saison in San Francisco from the top spot on the list—which it held for two years—to second place. Rounding out the top five were Chef Dan Barber’s Blue Hill at Stone Barns, Alinea in Chicago, and Saint Helena, California-based The Restaurant at Meadowood. 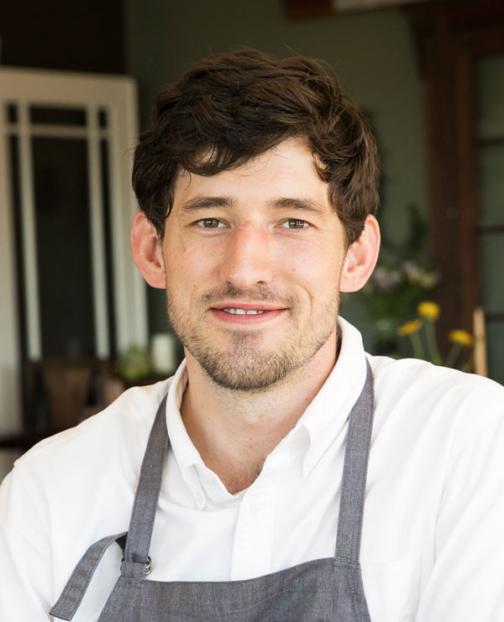 After a stint at Noma, Washington native Blaine Wetzel opened Willows Inn to showcase the flavors of the region.

After spending more than a year in the Noma kitchen, Washington native Blaine Wetzel opened Willows Inn to showcase the flavors of the region, and the multi-course tasting menu celebrates seasonal and local produce that is fished, foraged, and farmed daily, including from the restaurant’s own garden.

OAD founder Steve Plotnicki describes The Willows Inn as "easily the most enchanting dining experience in the U.S.,” adding that the restaurant "serves as an example of how far diners will travel to experience the cuisine of a chef who is obsessed with expressing the flavors of his region."

In rating the restaurants, OAD weighs the impact of a diner’s vote based on experience. Each voter’s results are run through an algorithm that takes into account the “quantity and quality” of the restaurants each have visited. Based on the results, the voter receives a score that determines the voting weight.

“Everyone is entitled to a have an opinion. But OAD’s philosophy is that all opinions are not equal. Unlike other more egalitarian survey guides on the market, OAD believes that experienced opinions generate more accurate conclusions,” OAD says in a statement. “So to intensify the accuracy of the results of its surveys, OAD emphasizes the experience of the voting panel as well as each individual voter.”