Bresca on Washington D.C.'s 14th Street corridor is meant to be casual and elevated at the same time.

How to Earn a Michelin Star in 11 Months

For Chef Ryan Ratino, the MO seems to be “no sleep ‘til Michelin.” And the MO has paid off. After he opened Bresca in Washington, D.C., the restaurant earned one Michelin star 11 months later. What was that first year like? There was very little time off, and still, even 18 months into Bresca’s life, Ratino is a full-time parent. 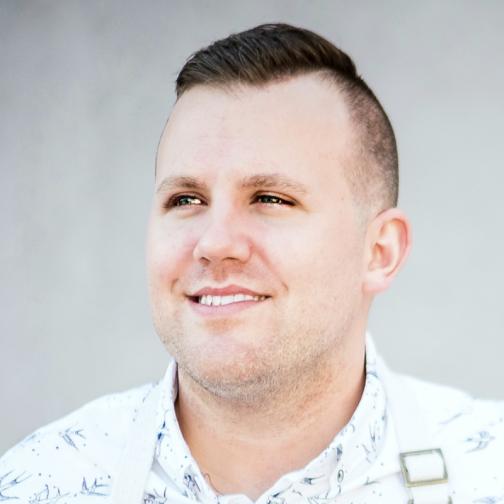 Bresca’s team of partners who all manage a piece of the pie is the strategy that has helped Ratino balance the elements it takes to earn a Michelin star so quickly and then maintain it, and even strive for more. The young chef isn’t stopping there. His goal is to be the best one-star Michelin restaurant in the city. He’s also opening a new concept above Bresca on D.C.’s 14th Street corridor.

Find out how Bresca earned its star so quickly and what Ratino plans to do next in this month’s episode of the FSR podcast, Worth Your Salt.

Subscribe to "Worth Your Salt": iTunes | Spotify | Google Play | Stitcher | Get the Transcript