Cameron Mitchell set out to add eight units to his restaurant portfolio over two years in 2000. Without a broker or real estate expert, the openings took a toll on his team, but he righted their path and landed with a multimillion dollar sale.
June 2019 Laura D'Alessandro 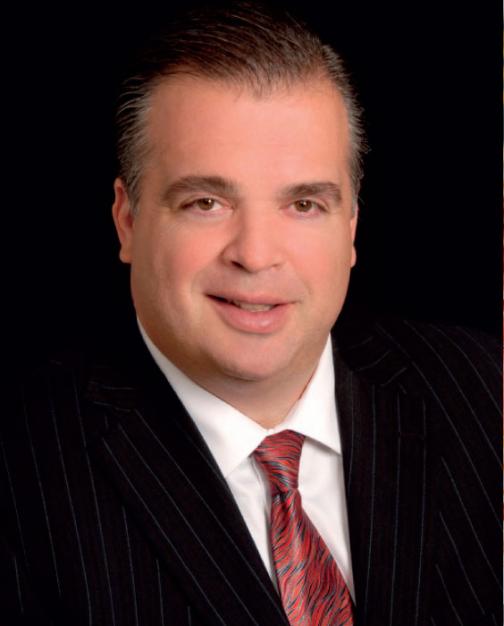 In 2000, Cameron Mitchell set out to add eight units to his portfolio over two years. Without a broker or real estate expert, the openings took a toll on Mitchell’s team.

The Tipping Point
Without the proper team to manage a fast build-out, Mitchell was making so many outside hires that the company didn’t have enough seasoned managers to make sure it was operating within its culture. “The process quickly became fraught with problems,” he says. By the beginning of 2001, Mitchell still had five restaurants to open later that year, and then 9/11 hit.

No Turning Back
The country was gripped with fear and Mitchell’s business plummeted, but he had to forge ahead. “I looked at myself in the mirror and knew I had led us into the mess and now I had to lead us out,” Mitchell says. He reached out to vendors and asked for extended payment terms, telling them the truth—it would take a year for the restaurant group to recover and get current again.

Road to Recovery
In early 2002, Mitchell received a piece of advice that turned his ship around. “Slow down a little bit and narrow your focus,” a mentor told him. “It helped coming from someone on the outside looking in, and I took that to heart.” Mitchell looked hard at the business and got the entire team laser focused on growing the Mitchell’s Fish Market brand, which he sold to Ruth’s Chris in 2008 for $92 million.