Sexual harassment can make an uncomfortable work environment for employees, and failing to resolve claims can lead to legal action against restaurants.

Being prepared can ensure quick, helpful resolution for all parties and save restaurants on costly legal action.
December 2017 Carol Wood

Handling sexual harassment claims can be overwhelming and terrifying for every business—from small restaurants to HR professional’s at large food and alcohol industry corporations, but it shouldn’t be.

A Brief History of Sexual Harassment

This act also created the U.S. Equal Employment Opportunity Commission (EEOC). The EEOC is a government agency responsible for enforcing federal laws around discrimination in the workplace because of a person’s race, color, religion, sex (including pregnancy, gender identity, and sexual orientation), national origin, age (40 or older), disability, or genetic information. Failing to be up-to-date on EEOC guidance can result in harm to your employees and your business. In 2016, the EEOC resolved 97,443 charges and secured more than $480 million for victims of discrimination.

Laws enforced by the EEOC apply to all types of work situations, including hiring, firing, promotions, harassment, training, wages, and benefits. The EEOC also protects those who have been exposed to such discrimination.

What is Sexual Harassment?

Sexual harassment is likely to happen. As we are now seeing in the news, sexual harassment affects every industry—from the media to politics to business. The public tends not to see the frequency of these incidents because it is kept confidential for the most part. But typical HR departments do receive many complaints. A conservative rule of thumb is to estimate on average one sexual harassment complaint a year for every 50 employees. If you have 10 employees, within five years it is likely you will receive a complaint.

Documenting a Complaint Protects You

The number one mistake managers make with sexual harassment is avoiding it. I have seen many managers receive a complaint, quickly determine the complaint does not justify more action, and then dismiss the issue without documenting the complaint or the rationale for dismissing the issue. Say an employee is complaining she doesn’t want to be scheduled with another employee. He’s always asking her out for a date, and it is making her uncomfortable—what should you do?

While it might seem minor, it should be treated as a complaint of sexual harassment and be documented and investigated. Documenting a complaint doesn’t mean it is definitely harassment. It simply enables the manager to track the facts: whether or not harassment occurred or if there is even sufficient evidence to conclude its harassment.

Remember, it’s the manager’s obligation not only to protect the business but also the people involved. So, you are better off documenting even the most minor incidents rather than brushing them off.

Well-meaning managers sometimes alter employee shifts or schedules in an attempt to resolve a harassment complaint, but that could be seen as retaliatory action against an employee who has made a complaint. As I mentioned above, the first step is to document the complaint. Once this is done, you should work with those involved to address the issue.

Here’s an example of steps you might take to resolve the issue include:

Make sure you document each of these steps. Often any one of these steps puts an end to the issue and improves the working environment for your employees. If the harassment continues, more serious action may be required.

Should you receive or become aware of a potential harassment complaint, address it head on. By adhering to a strict rule of documenting the facts of even complaints that are determined to be invalid, you can protect your employees and your business. 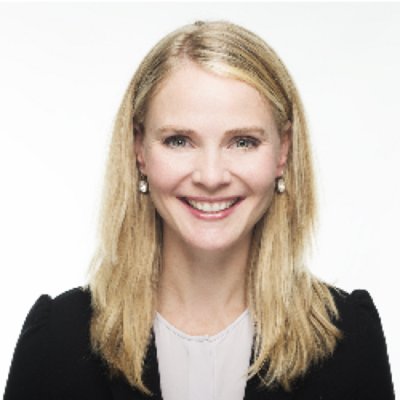