Creating slip-and-fall incident procedures can help restaurants be prepared if a claim is filed.

How Restaurants Can Protect Themselves From Slip and Fall Claims

With claims on the rise, being prepared for lawsuits is critical.
July 2017 Amanda J. Podlucky

There is nothing new about personal injury claims resulting from fall-down type incidents at full-service restaurants; in fact, such incidents historically make up the largest percentage of claims against restaurants. There has been, however, an evolution in the types of injury claims that are being alleged at restaurants and how they're being handled. There also seems to be a surge in claims that are being filed without any prior reporting of the incidents, leaving restaurants to look back and try to piece-together the answers to basic questions such as "what happened?" and, even more troubling, "did it happen at all?"

Because most jurisdictions allow a plaintiff to file suit years after an incident occurred, restaurant employees and risk management departments are often found trying to piece together how, or if, an incident occurred years after the date of an alleged incident. The questions that arise during these investigations rely on the restaurant, franchisee, or corporate office maintaining sufficient data and records to identify employees who may have been working at the time of an incident; whether surveillance footage is available; whether an incident report was prepared; whether photographs were taken; and most importantly, whether anyone at the restaurant witnessed the incident or interacted with a potential plaintiff after the incident.

Because restaurant managers and employees are not in the business of managing claims or participating in litigation, it is becoming increasingly important for restaurants to train management employees on the importance of collecting information as soon as an incident occurs and instructing them on the methods to do so. Being ahead of the curve, rather than trying to recreate an investigation years after the fact, is much more advantageous and will save the restaurant and its insurance company money down the road.

Responding to Injury Claims When Incidents are Known

The response to an injury claim generally falls into one of two categories, depending on the type of incident: incidents that are known to have occurred and incidents that are unknown to the restaurant until a claim or lawsuit is filed. When it comes to incidents that have been verified, it is of the utmost importance that a restaurant follow these guidelines:

1. Properly gather all incident-related information immediately after the occurrence. This would include taking photographs of the area where the fall or injury occurred; documenting the alleged dangerous condition that a person slipped or tripped on, or food item if dealing with a foreign object claim; preserving video surveillance before, during, and after the time of the alleged incident if surveillance exists; obtaining witness statements; and preparing a complete incident report.

2. Make sure that managers and supervisors are tasked with completing reports, and that they are properly trained to complete an incident report. Filling in all necessary information is crucial.

3. If an incident report is completed, whether or not the employee suspects serious injury, and regardless of whether the customer complains of pain at the scene, the surveillance footage for that time period should immediately be recorded onto a CD or external drive and attached to the incident report for storage. It is unlikely that a claim will be made before the data is recorded over, and restaurants must take affirmative steps to preserve this footage before it is too late. Having CDs on hand is a cost-effective solution that can prevent the restaurant from having to pay significant fees to the injured party down the road if the footage is not preserved.

Photographs, video surveillance, reports, and any statements should be attached together and preserved at the restaurant, as well as scanned-in and electronically saved on a computer or sent to the restaurant's corporate office or risk management department, if applicable. These files should be kept until the expiration of the state's statute of limitations, which could be up to four years. The restaurant's insurance carrier should also have this information or be able to obtain it easily from local defense attorneys.

Putting the Puzzle Pieces Together When There Are No Witnesses

There may be instances where no one at a restaurant sees an incident, or a plaintiff may fabricate allegations to suggest that an incident occurred in a specific location. If that is the case, there would obviously be no way for the employees to have conducted a timely investigation immediately following the incident. Because a claimant has the unfair advantage of using friends and family members as potential witnesses, he or she could essentially create an issue of fact leaving restaurants to scratch their heads as to how to defend against such a claim.

This is where electronic data and record keeping is essential. Because there is no document or piece of evidence that can "prove" that an incident did not happen, a restaurant is then left to put the pieces of the puzzle together in order to prove or confirm how or why an incident did not occur as alleged. Not only is it easier for restaurants to maintain data electronically, but the ease of collecting and maintaining electronic and digital information is now expected by most courts. There are no longer issues with the physical space to store information, as critical documents can be scanned and saved electronically.

For example, maintaining electronic copies of employees' personnel files can prove to be critical. If no employee can be identified as having witnessed or been involved in a particular incident, electronic record keeping should allow for the restaurant's insurance carrier and/or defense attorney to identify who may have been on the clock at the date and time of an incident and reach out to these individuals to confirm whether anyone has relevant information. Piecing all of the information together can be a difficult task, and is only made more difficult if the pieces are incomplete or don't exist.

If needed, another helpful tool in evaluating the merits of an injury claim could involve using third party forensic engineering experts to scan a specific area to create or recreate a scene. If a person is alleging an uneven surface, defective stairs, or a tripping hazard, a 3-D scanner can create a non-biased, computer-generated scene, which can then be manipulated to show various scenarios. These could help demonstrate why an incident could or could not have occurred the way a claimant has described.

These experts are also now using 3-D printers to "re-build" thresholds, stairways, and ramps that could be introduced to a jury in a courtroom and can be more effective than photographs. Additionally, experts can measure the friction of a floor or walking surface after a fall to ensure that the floor's condition is measured close in time to when an incident occurs to prevent significant changes from being made. Restaurant employees should make note of any conditions with the flooring or walkways so that these areas can be inspected and documented after an incident has been reported. All of these tools go toward preserving information to combat against injury claims that may not arise for months or years.

Proper Communication and Organization is Essential

While some of these tools can be costly, a restaurant should be working with corporate or regional managers and supervisors who can help facilitate communications between restaurant-level employees and the restaurant's insurance carrier and defense counsel. Restaurant employees who may not be sophisticated with regard to injury claims can then cooperate with insurance claims representatives to determine when a situation may warrant such action. Not only can re-creating the pieces be costly, but it can also result in sanctions from a court if information is not properly preserved. Insurance companies, claims administrators, and defense attorneys can work together to help build a proper file on a certain incident before it is too late to re-create the pieces of the puzzle. 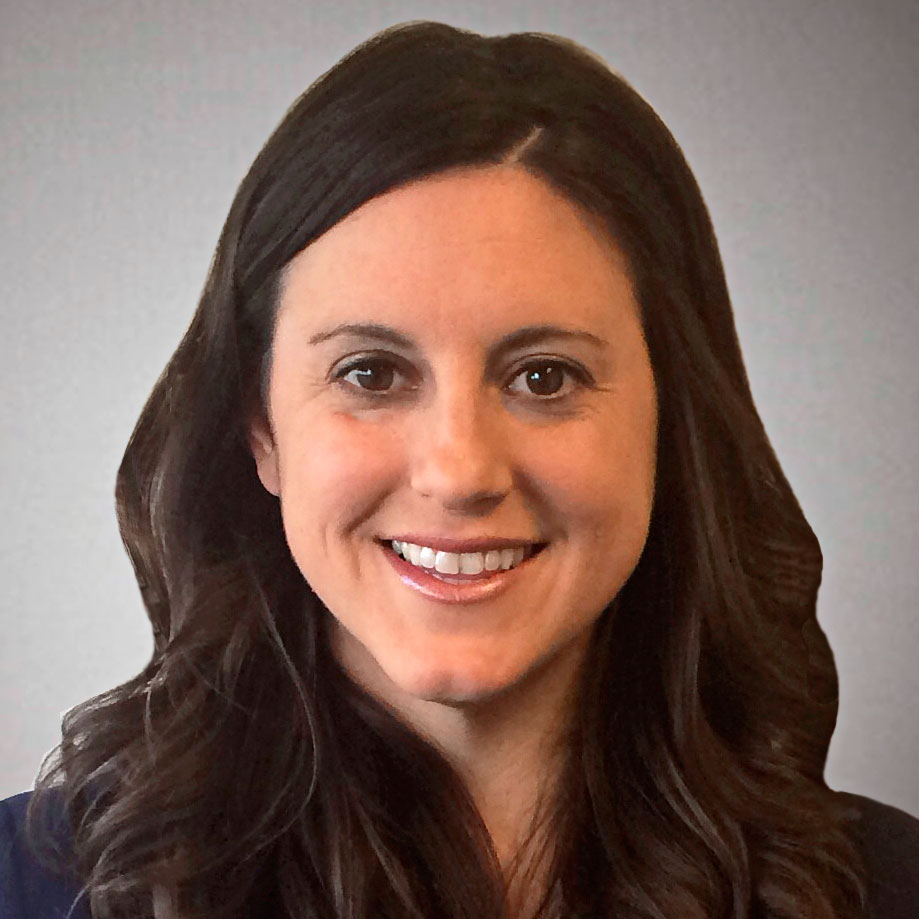